Man, 21, shot and killed in Crown Heights Monday as violence continues in NYC 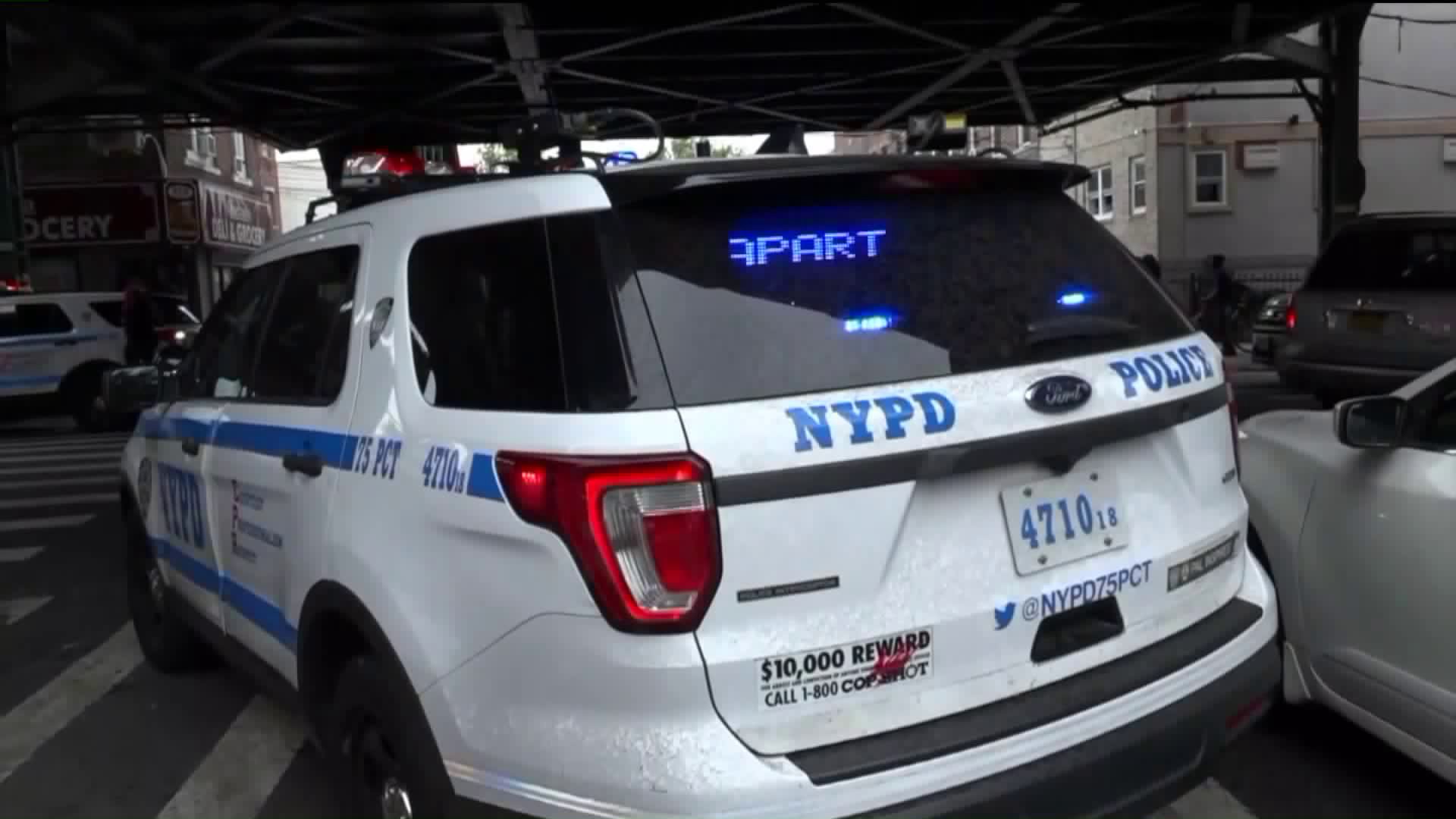 The NYPD is not investigating dozens of recent shootings.

CROWN HEIGHTS, Brooklyn — A 21-year-old man was shot and killed in Crown Heights Monday evening, according to the NYPD.

The victim, a 21-year-old man, was shot in the torso several times.

The victim was exiting a livery cab when the car was ambushed.

He was taken to a nearby hospital and was pronounced dead.

Police said they are searching for one suspect, a male who is about 5 feet 10 inches tall.

Meanwhile, in East New York, police are looking for a suspect in a double homicide Saturday.

Police said Charles Hernandez, 47, was seen on surveillance video wearing a wig, walking up to the home of the victims with a semi-automatic weapon, killing Stephanie Perkins, 39, and Chioke Thompson, 23, before running away.

It's a continuation of New York City's violent summer.

Over the weekend, 45 people were shot in 34 incidents.

The time and address have been corrected after police gave PIX11 new information.