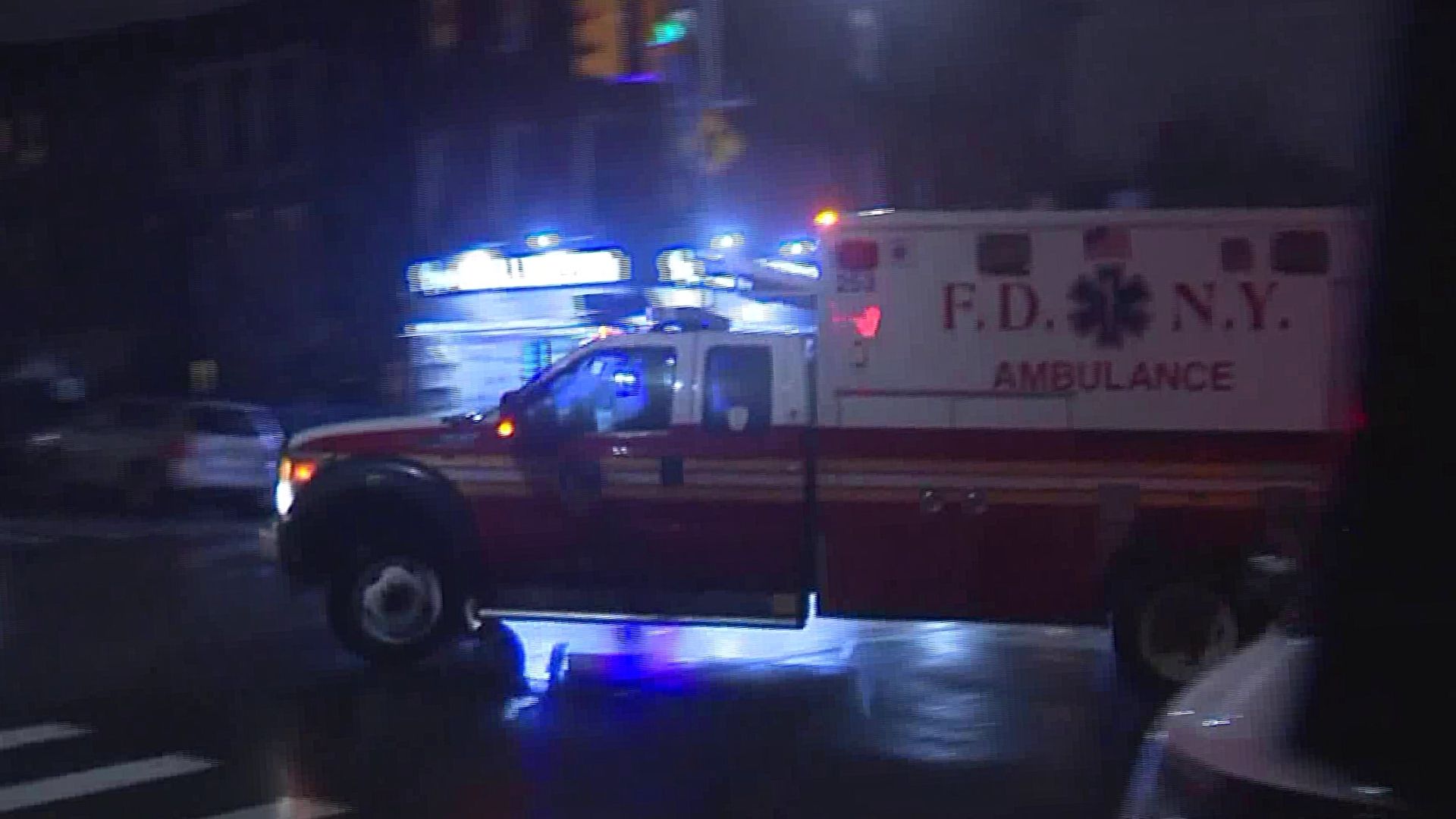 Police say a 22-year-old Brooklyn man armed with a machete fatally stabbed his 79-year-old grandfather and slashed his 4-year-old sister and 49-year-old brother-in-law in an attack Sunday evening. The man was taken into custody and charges were pending as of early Monday morning. 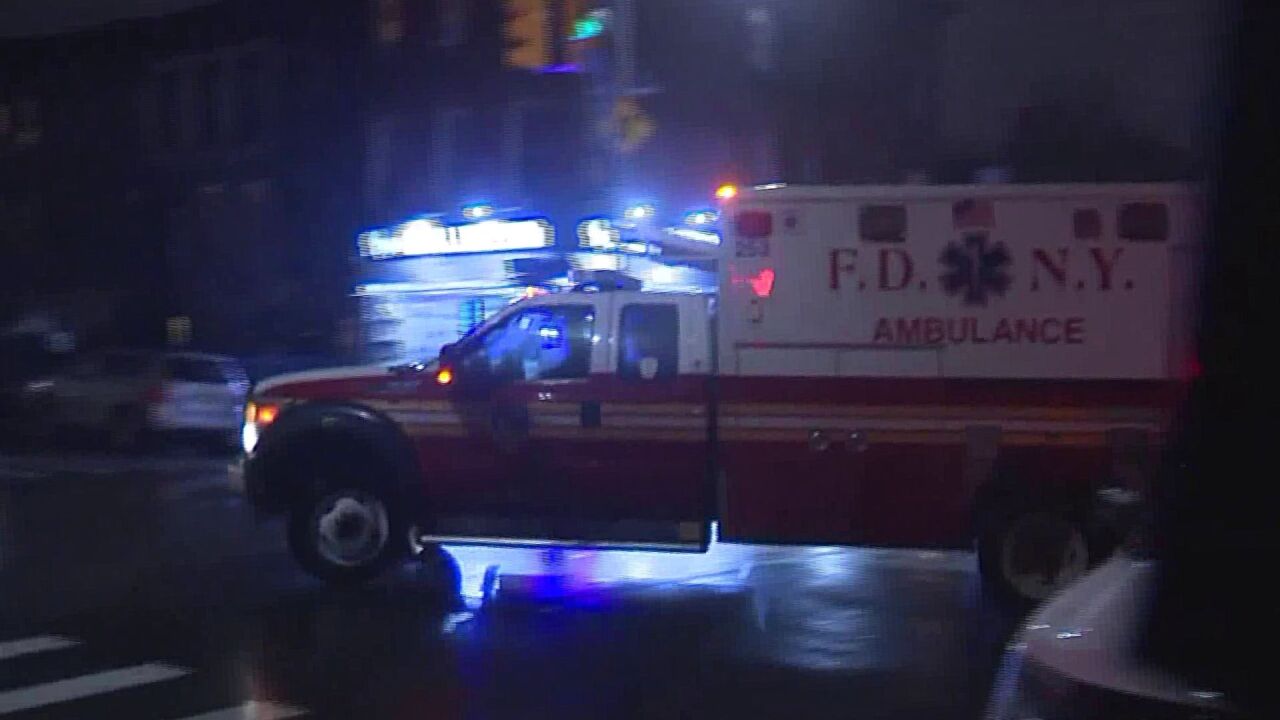 BEDFORD-STUYVESANT, Brooklyn — A man is in custody after his grandfather was stabbed to death and his young sister and brother-in-law were slashed with a machete in a Brooklyn attack Sunday evening, police said.

Officers found a 79-year-old man with a stab wound to the abdomen, a 49-year-old man who'd been slashed in the hand and a 4-year-old girl with a laceration to the hip.

The three patients were rushed to two different hospitals, an FDNY spokesperson said. The grandfather died at the hospital.

Police said a 22-year-old man was taken into custody. Police sources identified the man in custody as Dayquan Dubose.

The NYPD had yet to file charges against him as of early Monday morning.