'I am not going to accept it': Brooklyn police officer with cancer runs through the pain 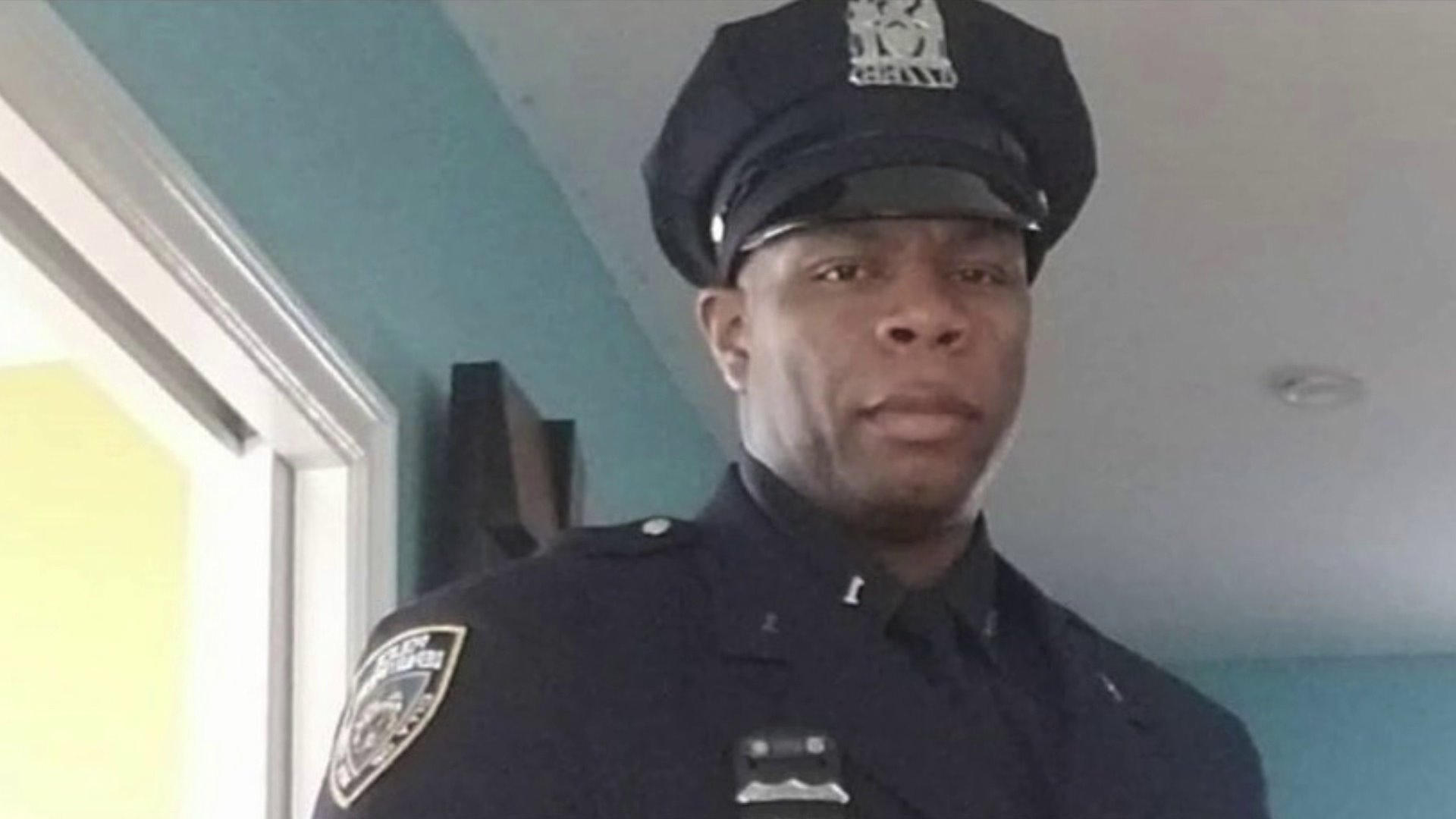 Johnny Lawrence, a 43-year-old veteran of the Marines, was diagnosed with a rare form of small intestine cancer in April of 2019. Since then, he's had several surgeries and helped his wife through her COVID-19 diagnosis.

BROOKLYN — A Brooklyn police officer with stage four cancer is set to run a virtual marathon this weekend.

Johnny Lawrence, a 43-year-old veteran of the Marines, was diagnosed with a rare form of small intestine cancer in April of 2019. Since then, he's had several surgeries and helped his wife through her COVID-19 diagnosis.

“They told me I only had a short time to live," he said. "That I would be on chemotherapy for the rest of my life. I’m still here."

Lawrence lost more than 100 pounds in the time since his diagnosis, but the toughest part of recent months was having to isolate from his wife, a fellow police officer, after she tested positive for COVID-19.

The father of three was determined to fight for his life. He decided to run through the pain.

Lawrence never really liked to run, but a running app gave him a support system, a community and a push to keep moving.

“I actually started liking it," he said. "It clears your mind. Keeps you focused."

Lawrence said he feels like he is in the best shape of his life now and is training other cancer survivors, but there was a huge setbak this past Friday. His doctors gave him more bad news: his cancer came back.

The NYPD officer is not letting it get him down.

“I am not going to accept it," he said. "I want anyone suffering from this terrible disease to just keep fighting."

The diagnosis won't stop him from running the Boston for All virtual marathon this weekend. It will be his first marathon.