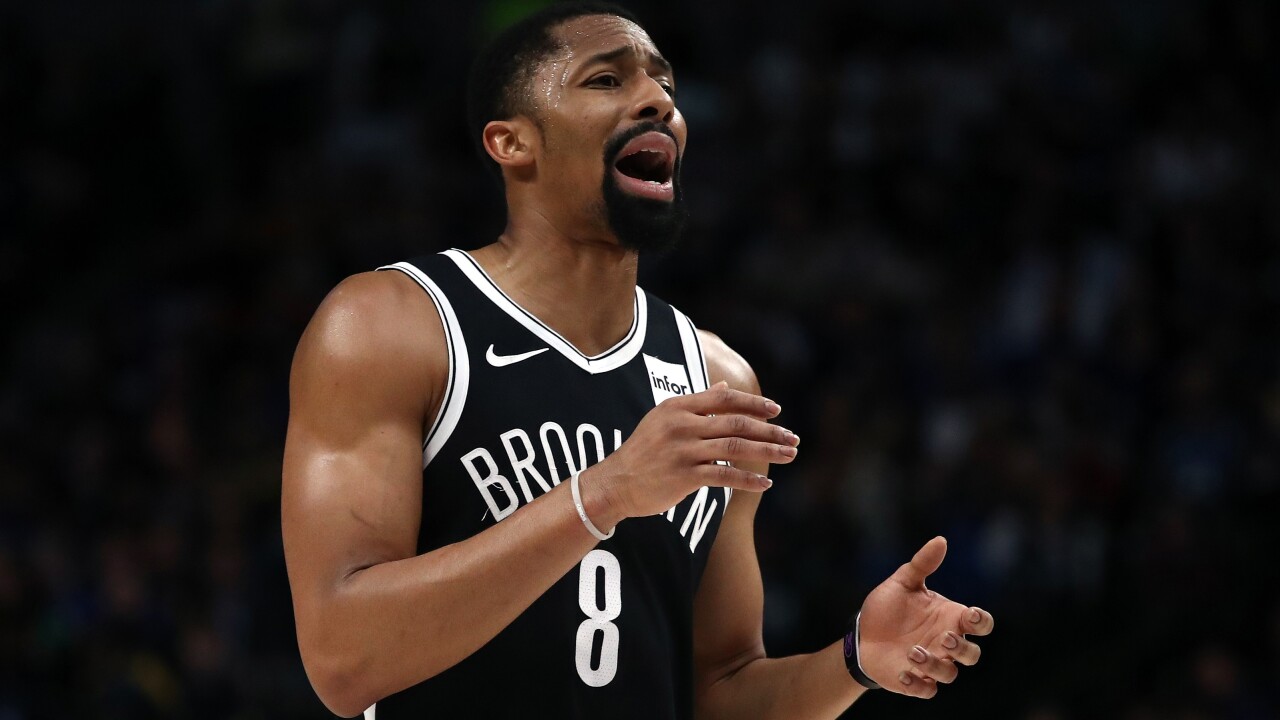 Markelle Fultz scored a career-high 25 points, including seven straight during a 15-1 run in the fourth quarter that sent the Orlando Magic past the slumping Brooklyn Nets 101-89.

Nikola Vucevic had 24 rebounds and 11 points for his 300th career double-double, and the Magic pulled away in the final seven minutes after going 9:20 without a field goal.

Joe Harris and Spencer Dinwiddie scored 16 apiece for the Nets, who lost their sixth straight game after charging back from a 16-point deficit to take a lead in the fourth quarter.

Seven players scored in double figures for the Magic. D.J. Augustin came off the bench to contribute 16 points and five assists.