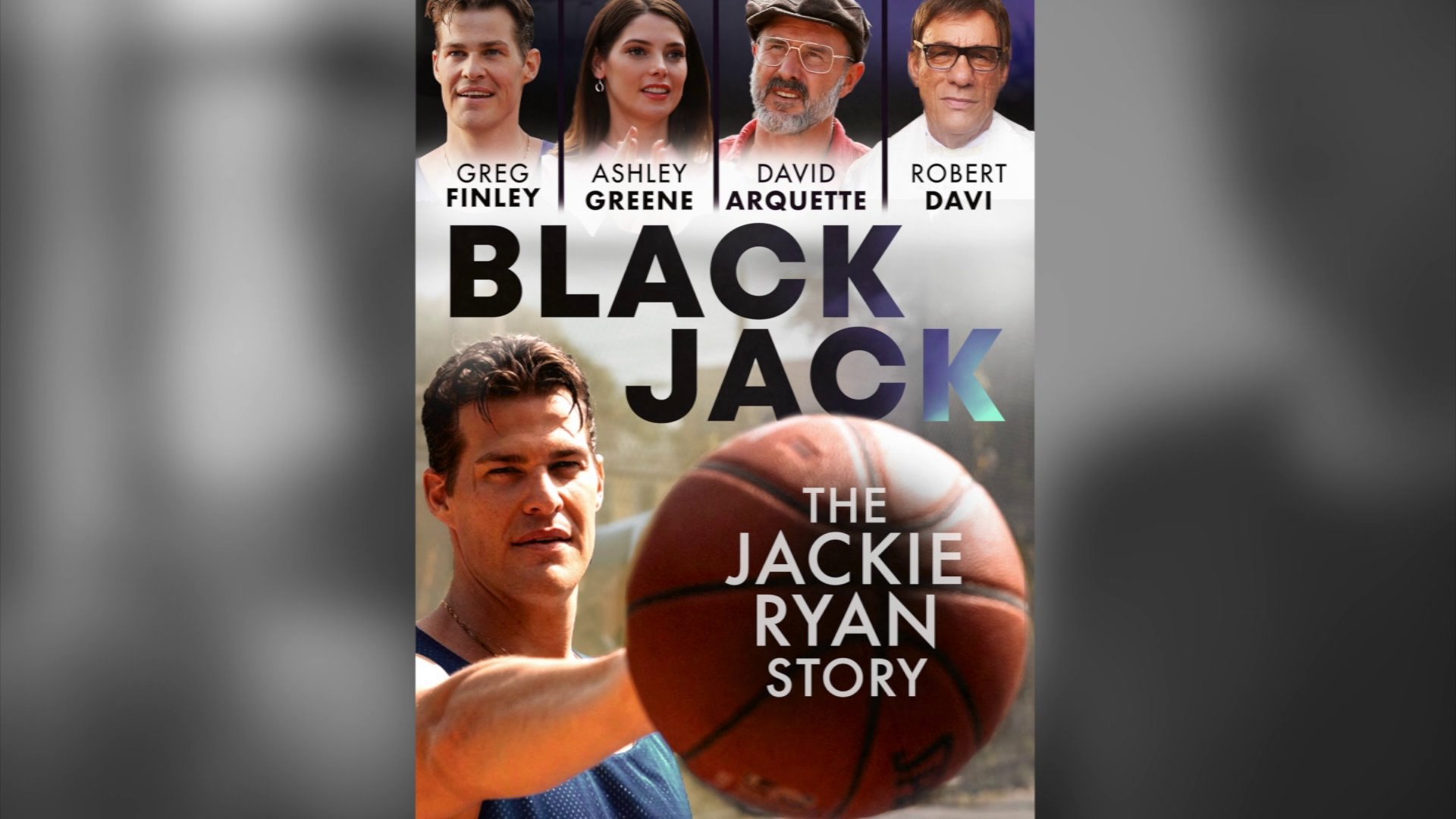 A movie is being made about the life of Brooklyn basketball player Jackie Ryan, to be released October 30. 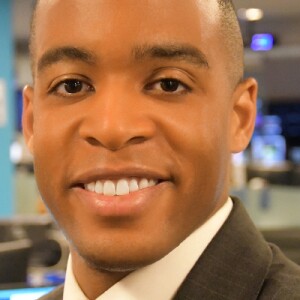 BROOKLYN — West 4th Street is where Jackie Ryan, AKA "Blackjack," made his name and soon millions will learn his story.

After a decade-long wait, "Blackjack: The Jackie Ryan Story" will be released worldwide October 30.

"I'm very excited, but it's been a long time," Ryan told PIX11 News. "This started over 10 years ago. Years ago it was Justin Timberlake that was going to play me."

It's a biopic about never giving up. Ryan had so much potential on the court. It's off the court where he struggled.

"When [the director] sent me the film to watch finally, I watched it and turned it off. I was like oh no, they're going to show that. The world's going to know that," he said.

Jackie didn't turn his life around until he joined the Harlem Wizards at the age of 37.

Ryan, who's now 59, is at peace with his past. The Brooklyn native is recognized as a hoop wizard, bringing smiles to thousands every year at house parties and NBA arenas. But the pandemic has forced him to reinvent himself.

"Free driveway shows, keep your distance, talk to the kids, inspire them, question and answer for 15-20 minutes. If you like what Jack does, leave a tip," he said. "Man that went like wildfire."

Entertaining is what Blackjack does best. He hopes his film later this month does the same and reminds kids and adults that there's no deadline on turning your life around.

"It's never too late, you're never too old. That's exactly what I do. My story is redemption through failure, finding your purpose in life and becoming a failure. "