Escaped prisoner back in federal custody in Brooklyn: FBI 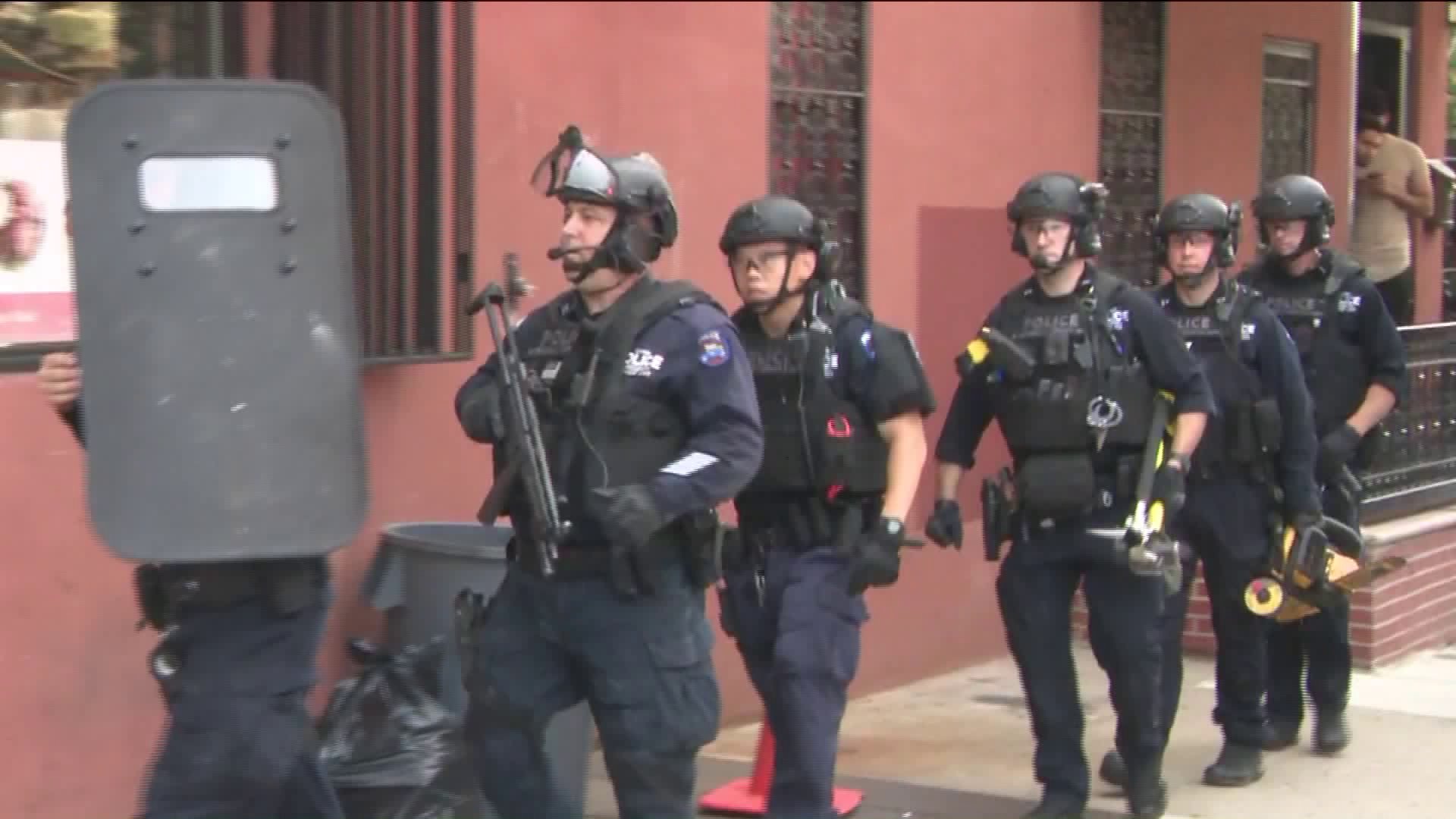 A 19-year-old prisoner who escaped from federal custody in Brooklyn on Wednesday was taken back into custody hours later after being discovered hiding out in a local resident's apartment.

SUNSET PARK, Brooklyn — A prisoner who escaped from federal custody in Brooklyn was taken back into custody hours later Wednesday evening, a spokesperson for the FBI said.

According to court documents, 19-year-old Jhonny Soto was first arrested in Queens on Monday, Sept. 7, while being investigated in connection with a vehicle stolen on Long Island in August.

After taking the Nassau County cops on a brief chase through the area, Soto was apprehended for possession of an illegal firearm, the complaint reads.

Soto hid out for hours under a bed sheet in a Brooklyn man's apartment until he was discovered and dashed.

Terry Pierson told reporters he just got back from work and saw the news about a search for an escaped prisoner on his block. He then noticed an odd lump under his dust cover. "I lifted the dust cover, and there’s someone sitting there for the last three hours."

The escaped prisoner at one point ran through the backyards of Sunset Park homes.

Stefanie Tatsis was at her mother-in-law's house with her sister-in-law and noticed the fence started moving and the saw a man jump into the yard.

Tatsis told PIX11 she initially thought he was going to break into their house and steal from them. By the time she told her sister-in-law to call 911, "he was already trying to come up our balcony into our house."

"The first thing I saw next to me was a meat cleaver and i grabbed it to chase him away," she said.

Authorities said Soto was handcuffed with his hands in front of him and was not wearing shoes when he escaped.

The FBI confirmed to PIX11 News just after 7 p.m. that Soto was back in custody.

Local police had said the NYPD assisted in Wednesday's search.

(EDITOR'S NOTE: This story was originally posted with information stating that the escaped inmate was from a federal prison. The Federal Bureau of Prisons has confirmed that is not the case)