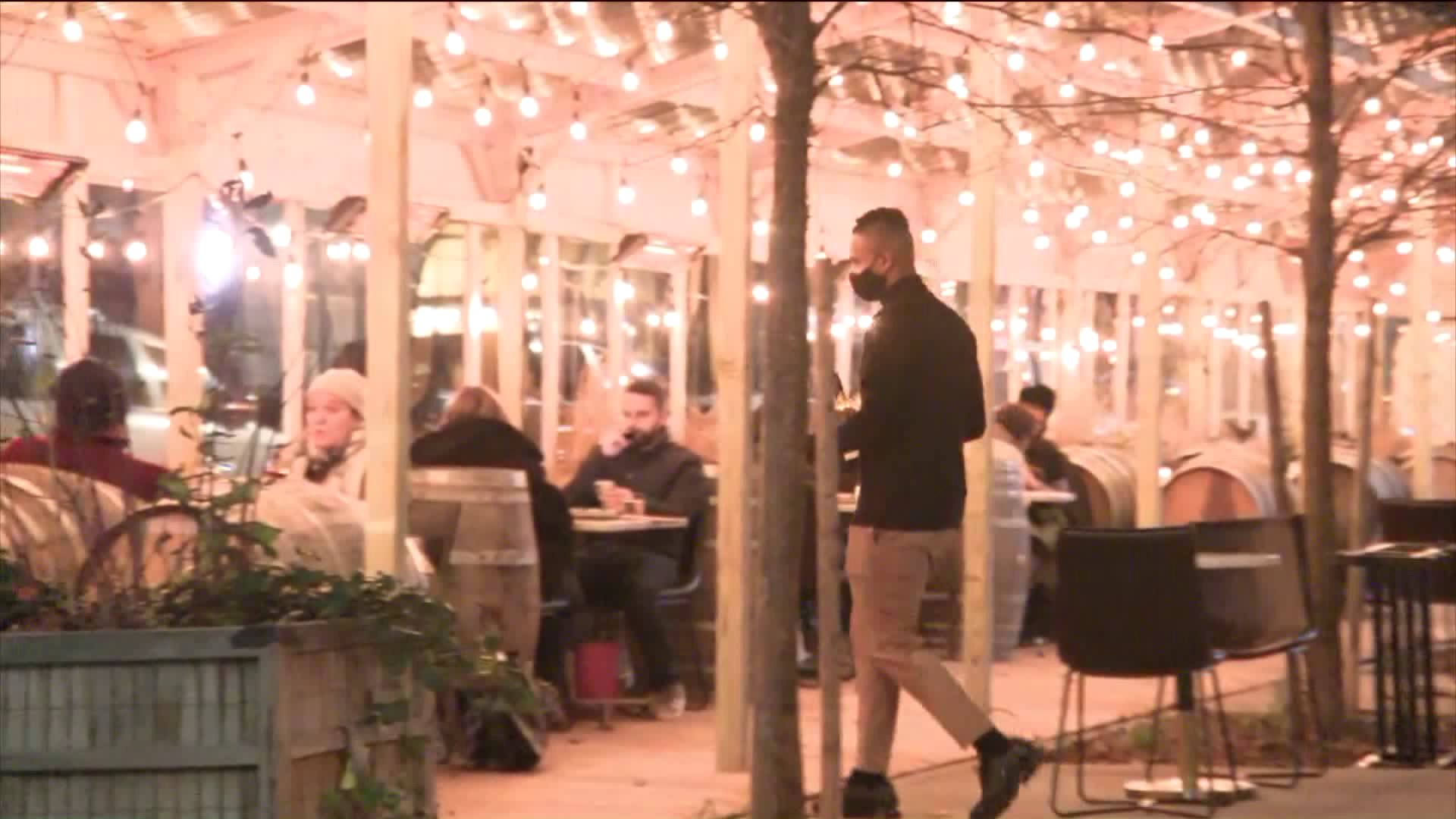 While it's been a tough time for businesses in New York during the pandemic, one Brooklyn business is looking to expand.

WILLIAMSBURG, Brooklyn — It has been a tough time for businesses in the city and it could get tougher for some areas, as cases increase in the coming weeks.

A group of friends, partners and investors is hoping lobster rolls will continue to lead to success.

BK Lobster opened in the summer of 2019 on Nostrand Avenue, serving the Brooklyn neighborhoods of Bed-Stuy and Crown Heights. A location is also open on Myrtle Avenue in Clinton Hill.

The executives say 14 new locations are in the pipeline, including in Queens.

This week, the restaurant which offers franchises has expanded to 340 Bedford Avenue in Williamsburg. On New Year’s Eve, they plan to open the location in Harlem.

Rodney Bonds is the Chief Executive Officer of BK Lobster. He saw an opportunity to bring the dish into neighborhoods.

“We came together to launch it as a franchise and work together,” he said.

Ed Williams is COO and a franchise owner.

“Rodney and I sat down and said, ‘should we close?’ We decided not to. Lets increase take out and increase presence on the delivery apps,” Williams said.

View the menu here. They a say network of supporters who help promote the business is also essential to their success.