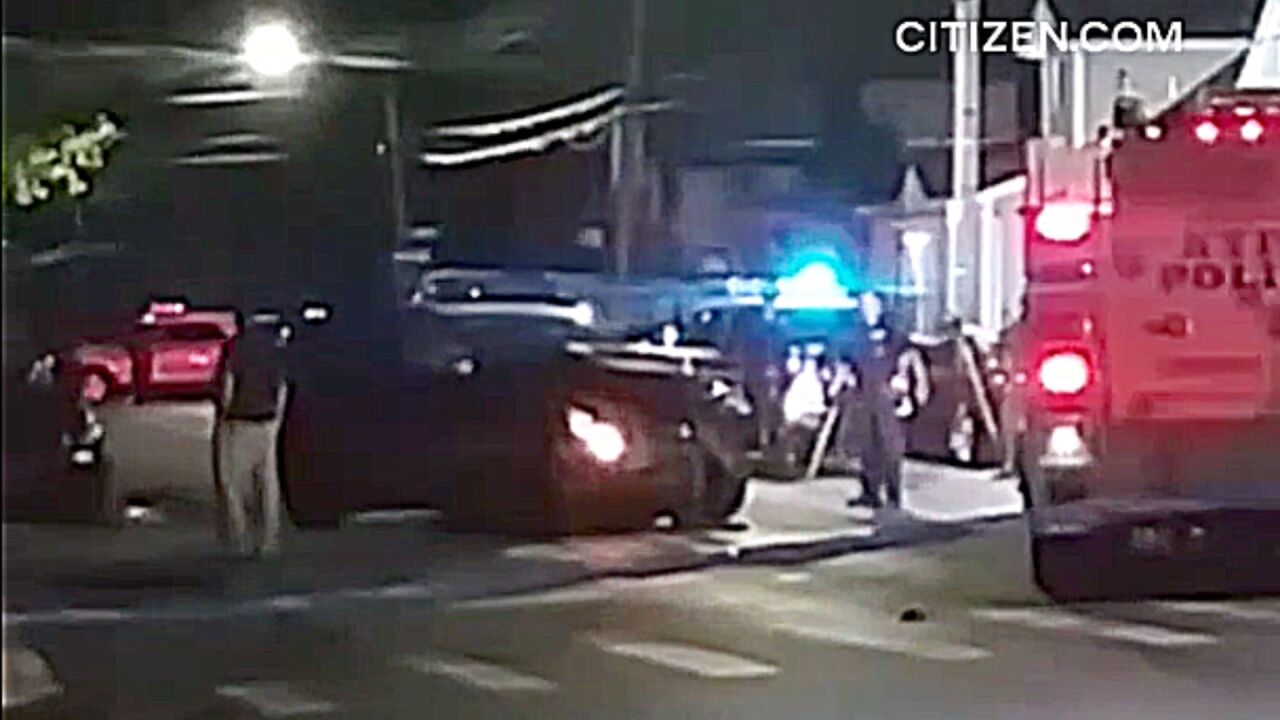 Citizen App
A Jeep Cherokee police say fatally struck a man in Brooklyn early Tuesday before crashing into parked cars, a tree and hydrant, before the driver fled on foot.

CANARSIE, Brooklyn — Police are looking for a driver they say fatally struck a pedestrian before crashing their SUV into a tree and fire hydrant and then fleeing the Brooklyn scene.

According to the NYPD, it was around 12:30 a.m. Tuesday when a man was found lying in the road next to his scooter, near the intersection of East 98th Street and Avenue N in the Canarsie neighborhood.

The man was rushed to a nearby hospital where he was pronounced dead, police said.

Officials said the man was hit by a 2012 Jeep Cherokee traveling eastbound on Avenue N.

After striking the man on the scooter, the Jeep hit a tree and fire hydrant before crashing into some parked cars along the street, authorities said.

The driver then got out of the SUV and fled the scene on foot, police said.

No arrests were made and the investigation remains ongoing, according to the NYPD.

No further information about the victim was made available.