Delays, closures on Brooklyn Bridge due to Armenian protest 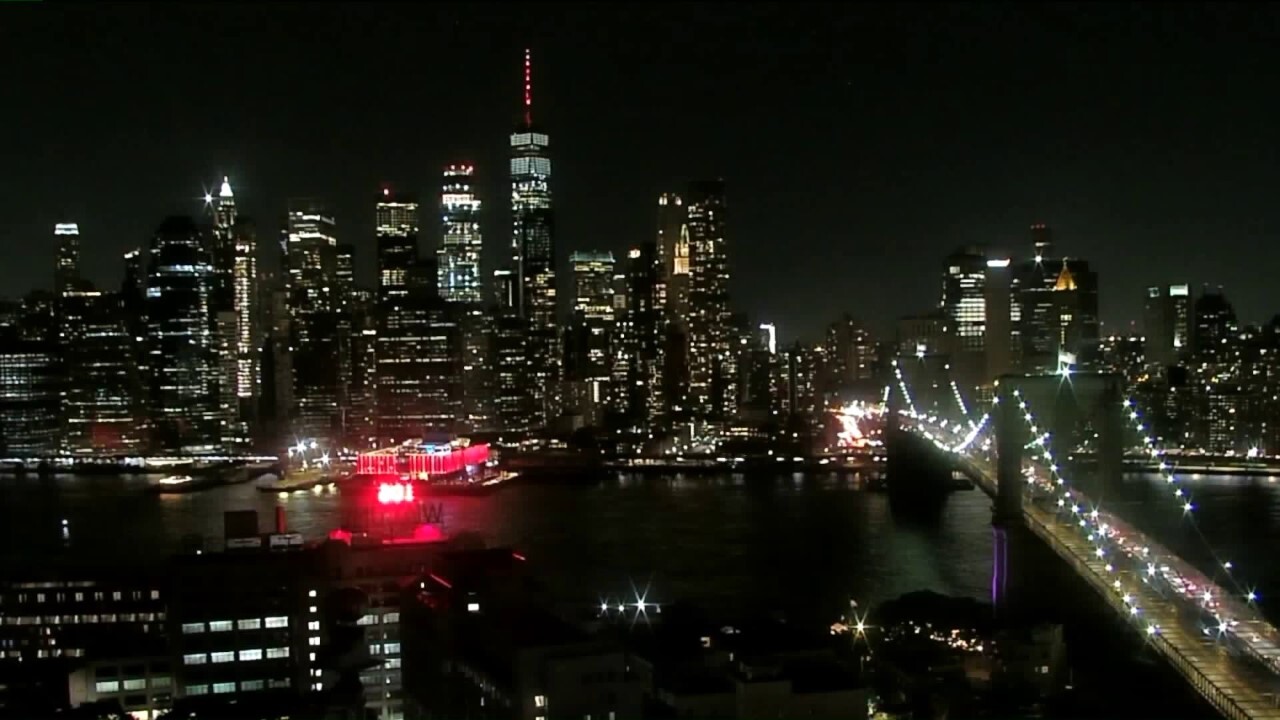 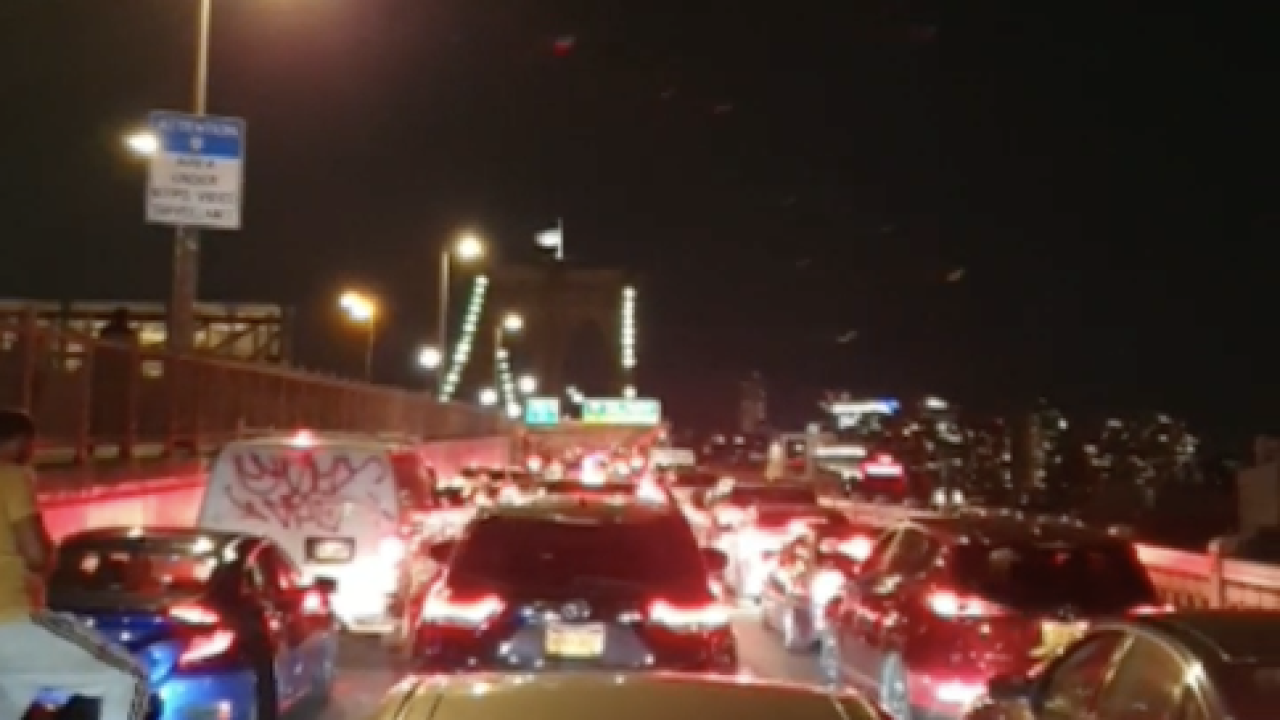 BROOKLYN — A protest has caused closures and delays on the Brooklyn Bridge, according to Notify NYC.

They say to "expect intermittent road closures, traffic delays and a heavy presence of emergency personnel near the Brooklyn Bridge in Manhattan,"

They add that drivers should consider alternate routes and allow for additional travel time.

Twitter users and Citizen app video have shown that there is a protest for peace in Armenia.

Armenia and Azerbaijan agreed to a Russia-brokered cease-fire in Nagorno-Karabakh starting Saturday according to the Associated Press, but immediately accused each other of derailing the deal intended to end the worst outbreak of hostilities in the separatist region in more than a quarter-century.

The latest outburst of fighting between Azerbaijani and Armenian forces began Sept. 27 and left hundreds of people dead in the biggest escalation since a separatist war there ended in 1994.

Nagorno-Karabakh lies in Azerbaijan but has been under control of ethnic Armenian forces backed by Armenia.