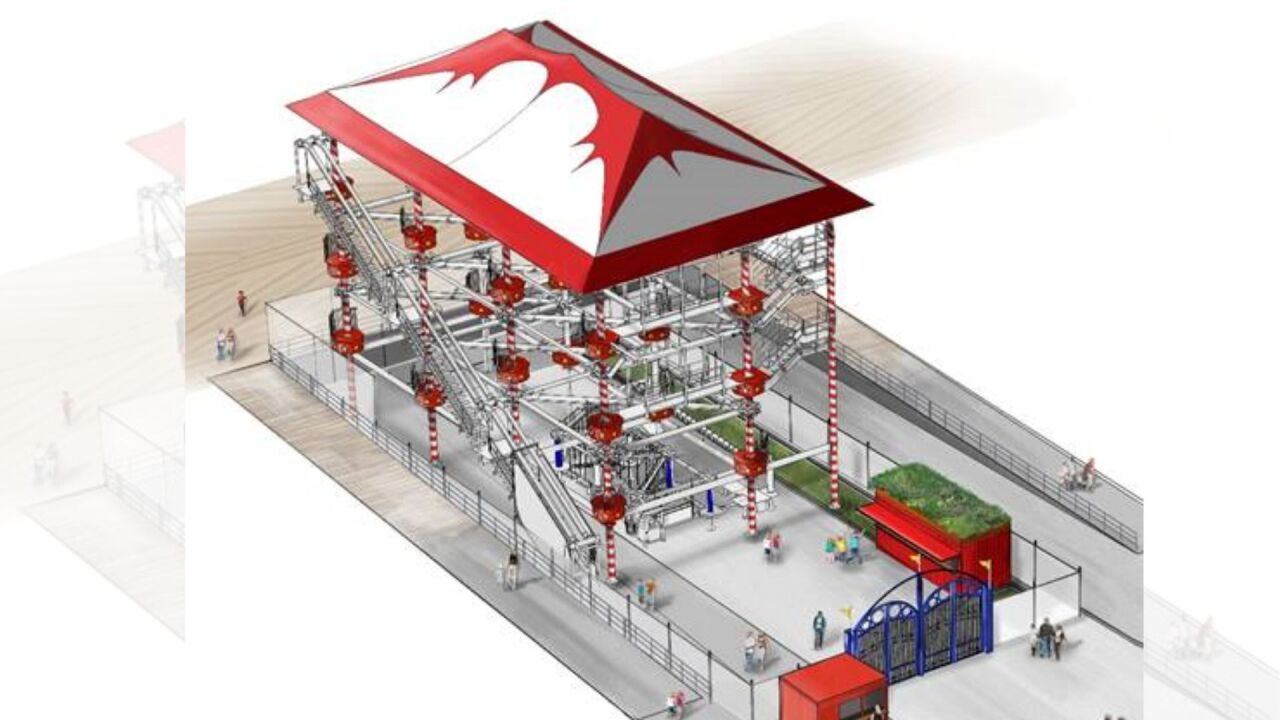 CONEY ISLAND, Brooklyn — We’re still in the middle of winter, but Coney Island is getting ready for spring and summer!

Luna Park in Coney Island has named the first of three new rides for the 2020 season: Sky Chaser.

Children of the YMCA in Coney Island selected the highly-anticipated attraction’s name during a contest in late 2019.

During the announcement, Luna Park also donated $15,000 to benefit the YMCA and its ongoing initiatives to promote health and wellness within the local community.

Sky Chaser is set to open this spring.

Luna Park is considered New York City’s most famous playground, with a history that dates back more than 130 years.