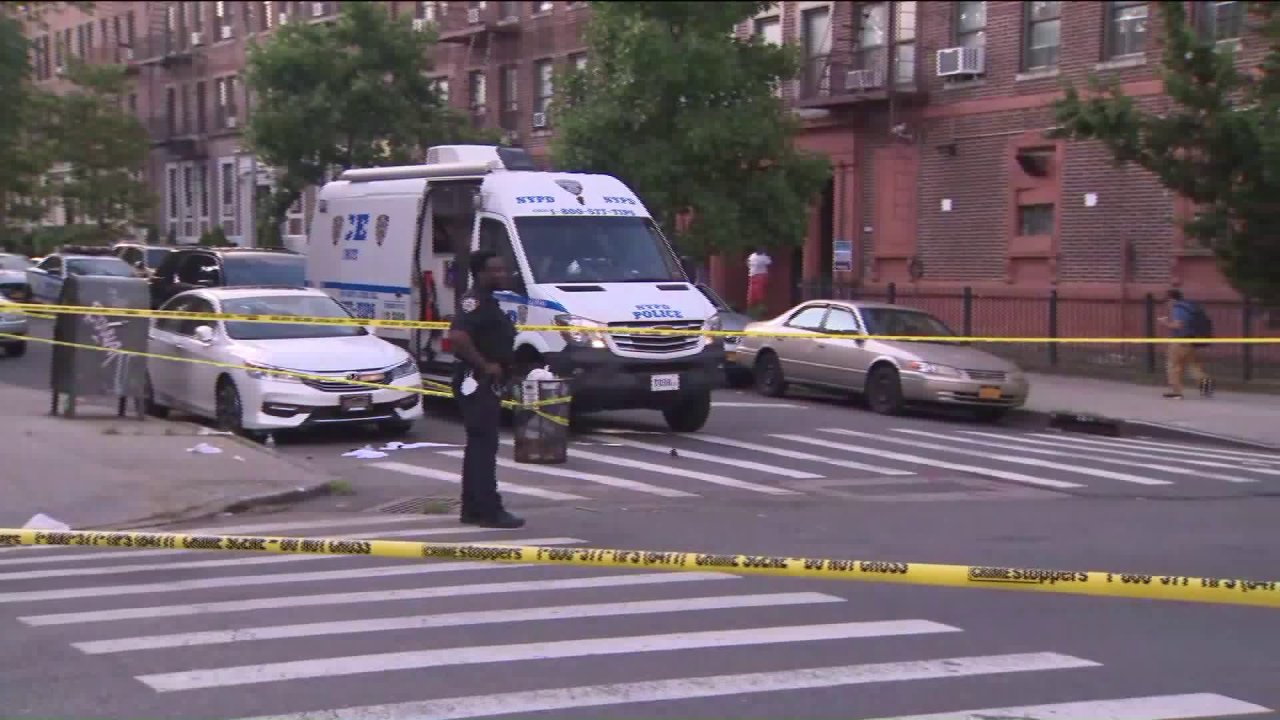 A new plan to curb gun violence in Brooklyn kicks off this weekend.

CROWN HEIGHTS — A new plan to curb gun violence in Brooklyn kicks off this weekend.

The multi-pronged approach, unveiled by Mayor Bill de Blasio earlier this week, utilizes both the NYPD and community leaders to encourage peace in the borough’s most at-risk neighborhoods.

The Central Brooklyn Violence Prevention program includes an increased police presence in the 77th and 79th precincts in Crown Heights and Bedford-Stuyvesant, which were locations of recent shootings, including the death of a 1-year-old boy.

Peace marches will be led by community and clergy this weekend, and there will be Open Streets resource fairs providing information for residents on housing, jobs and youth services.

City officials and community leaders have been grappling with how to stop a recent spike in gun violence.

There have been over 630 shootings citywide so far this year, compared to 394 during the same time period in 2019 — an increase of more than 60%.

In Brooklyn this year, there have been 261 shootings.

According to the NYPD, the number of shootings in the last six months of 2019 was the lowest for any six-month period since the department began tracking crimes using the CompStat platform.