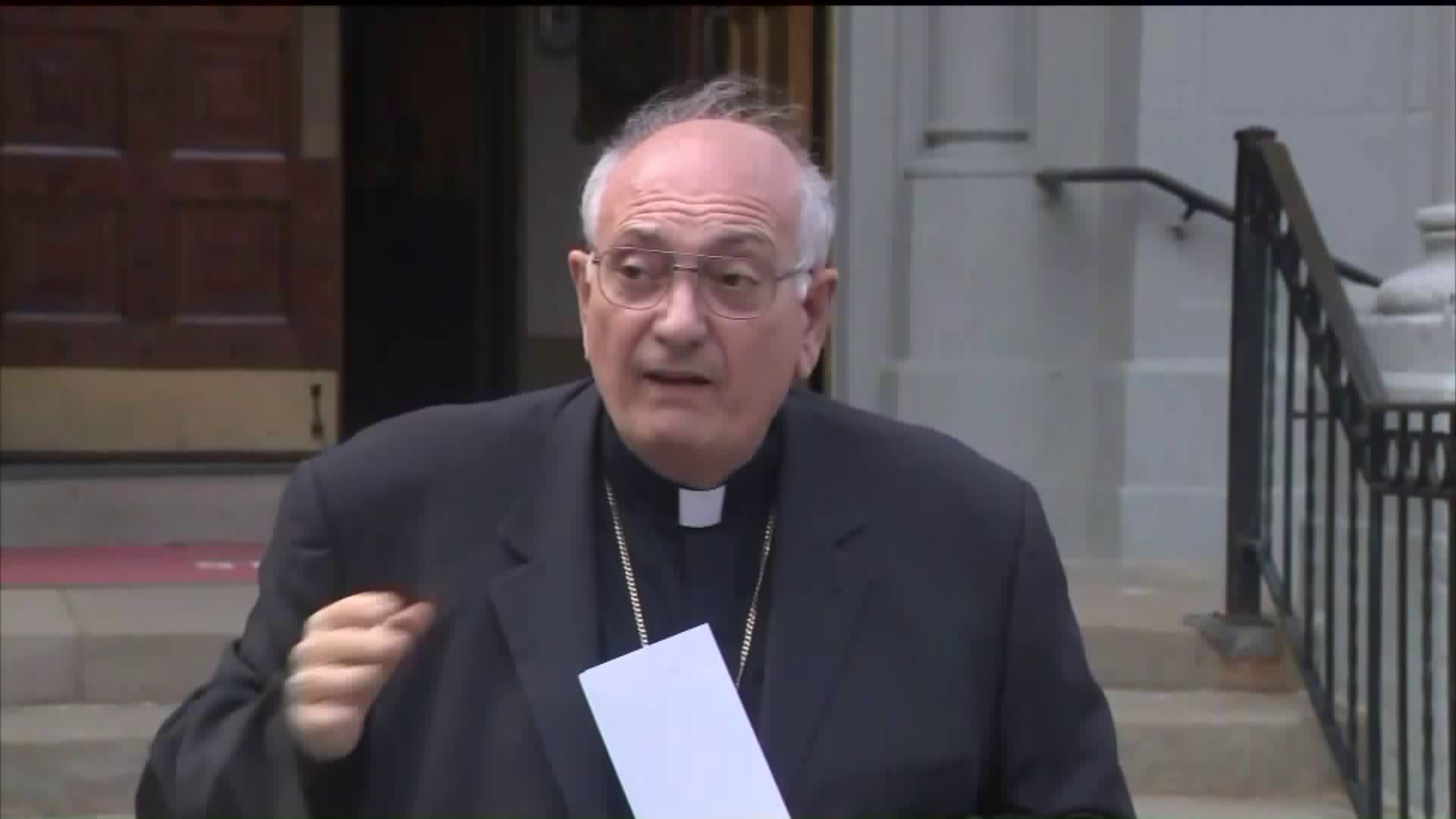 Religious leaders in Brooklyn are saying a crack down on congregating is violating their rights. 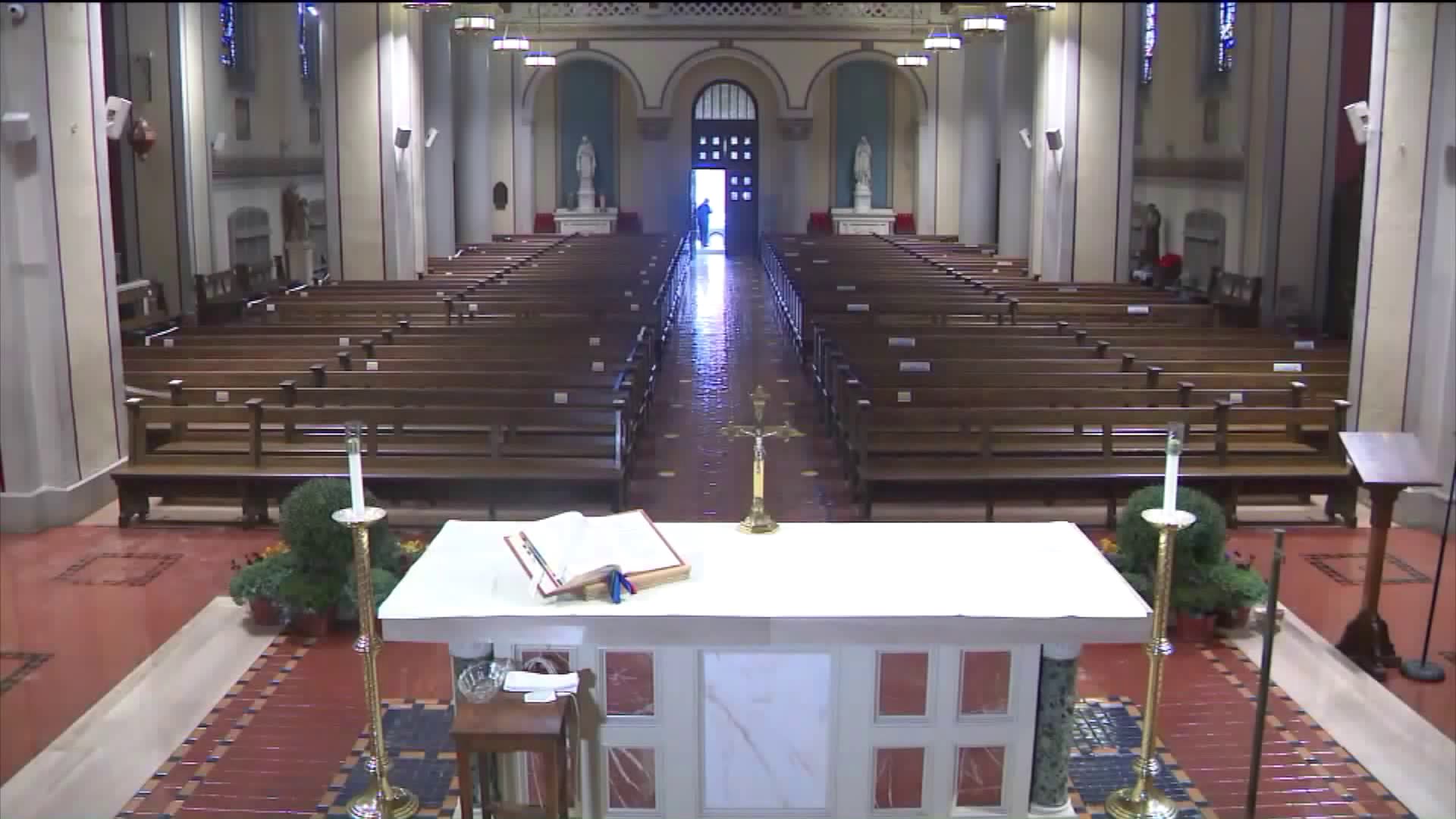 BOROUGH PARK, Brooklyn — Religious leaders in Brooklyn are saying a crack down on congregating is violating their rights.

“We’ve been safe, everybody wears a mask,” said Bishop Nicholas DiMarzio of the Roman Catholic Diocese of Brooklyn.

DiMarzio says there is no way a huge church like his — usually seating up to 500 — should be limited to just 10 people: a priest and only nine parishioners. He says the diocese had to completely shut down from March to July and says since they reopened, they have been safe.

Certain ZIP codes in Brooklyn, Queens and sections of Rockland and Orange Counties are seeing big spikes in COVID-19 cases.

The governor has limited the size of gatherings in these communities. Orthodox Jewish organizations called the action “appalling to all people of religion and good faith” PIX11 News' James Ford observed more than 10 Orthodox Jews entering a synagogue on Friday.

The city issued 13 summons Friday for violations. The diocese of Brooklyn sued to overturn the governors directive but was denied in court.

The hot zone communities make up less than 3% of the state’s population but are accounting for 18% of all positive COVID-19 cases in the entire state.

Bishop DiMarzio believes the numbers are off.

“The idea they have is that statistics in particular show a spike but there are areas that we know there is contagion. But people are not getting tested and we know the there is a mistake.”

The diocese of Brooklyn will abide by the judges ruling and limit services to 10 people. In the meantime, the bishop says they are exploring their legal options.