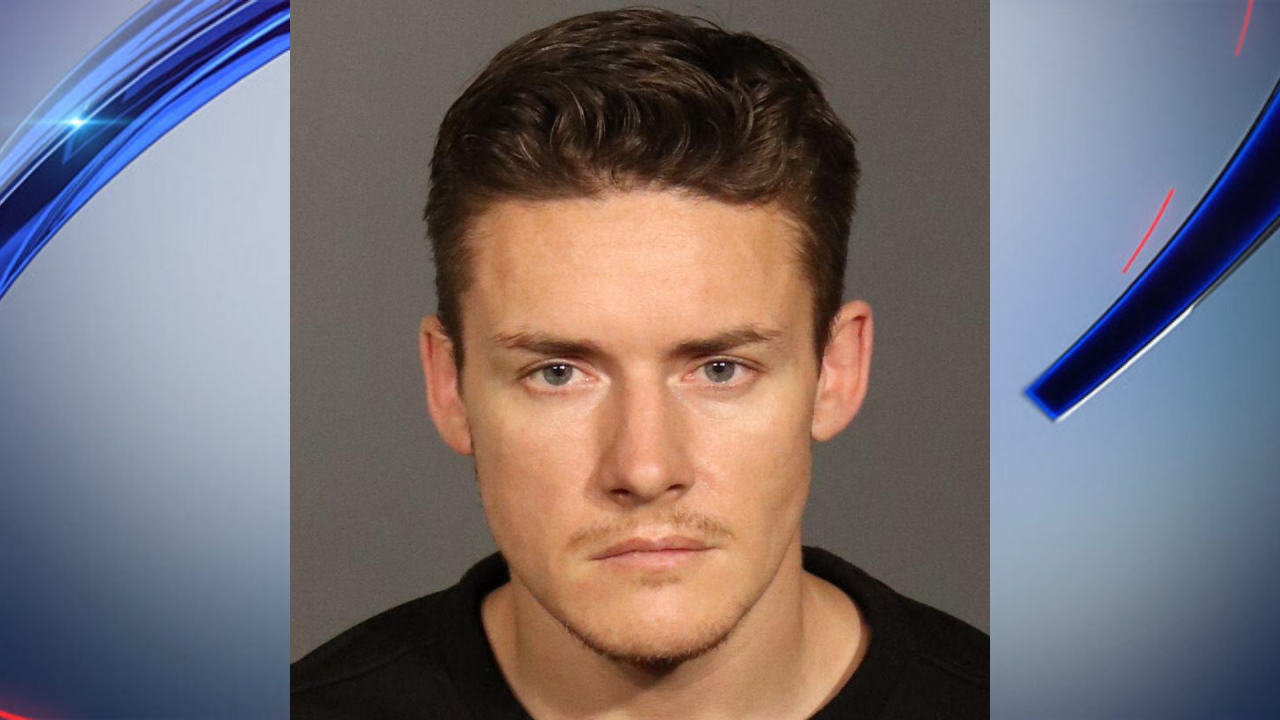 BROOKLYN — A Brooklyn man was sentenced to 10 years imprisonment Wednesday after he stabbed a Black woman in the back at a subway station.

“This defendant viciously assaulted a fellow subway rider for no other reason than the color of her skin—one of two unprovoked attacks he waged over the course of two days," Gonzalez said. "Acts of hate are not tolerated in Brooklyn, a place that prides itself on the diversity of its communities. I hope this sentence sends a clear message that racism and intolerance are unwelcomed here.”

The victim had just gotten off the Q train at Church Avenue when she was attacked, court records show. Saveljevs grabbed her from behind and repeatedly struck her shoulders and upper back. A witness intervened and helped the woman out of the station. Saveljevs followed, but later fled.

When she got home, the woman spat up blood, but still didn't realize she'd been stabbed, officials said. She vomited when she tried to sleep and noticed blood on her sheets.

One of her lungs had collapsed.

She spent days hospitalized and, after her release, found a screwdriver in her bag that didn't belong to her. Police used it to track down Saveljevs.

Saveljevs also pleaded guilty to second-degree attempted assault for his attack on a police officer. He was sentenced to two to four years for that incident. The sentences were ordered to run concurrently.