Brooklyn man fights for exoneration in re-trial of murder case 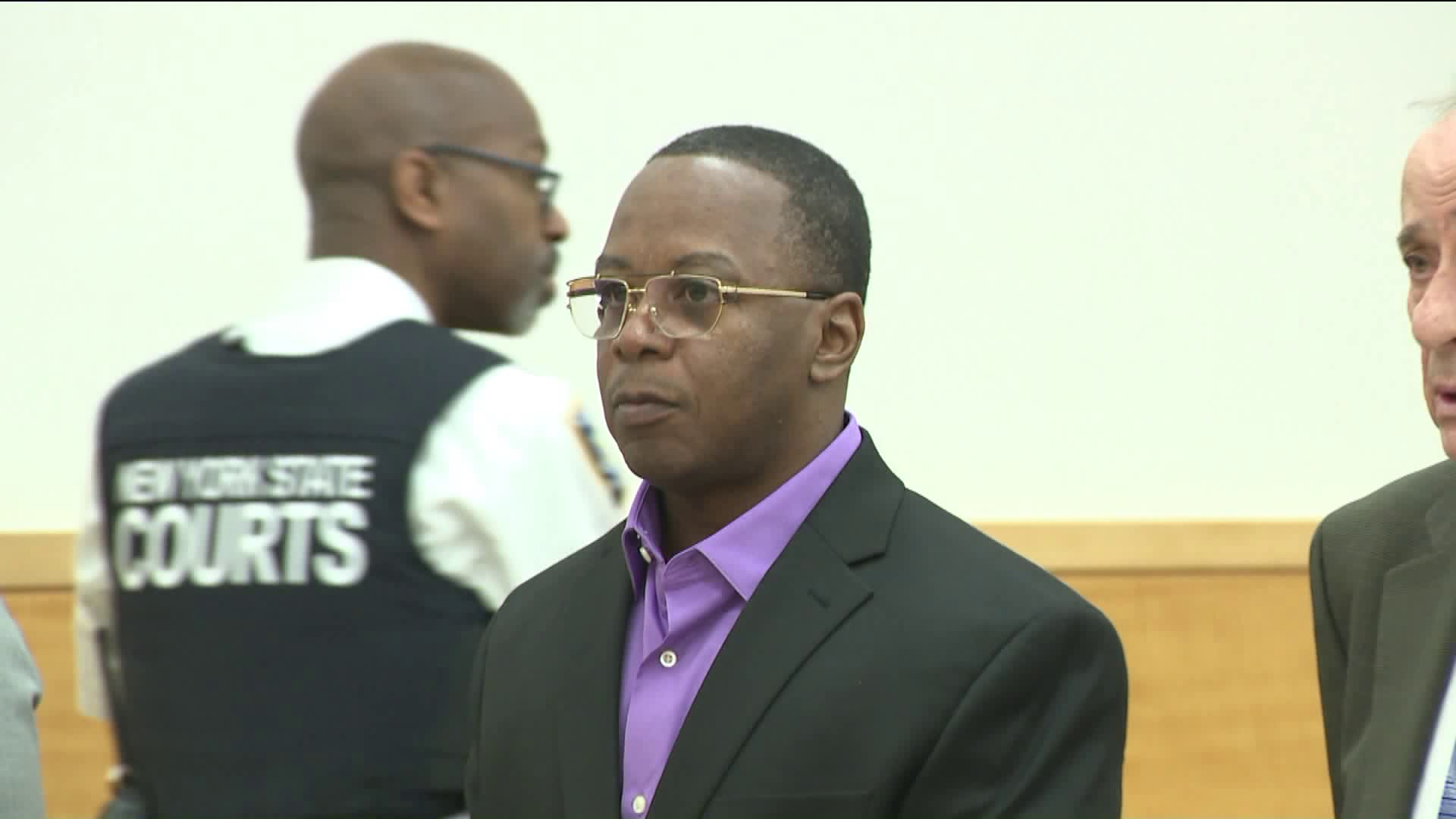 Emmanuelle Cooper continues to try and prove his innocence in a 1992 murder case.

BROOKLYN — Since 1993, Emanuelle Cooper has been fighting to clear his name after he was convicted of murdering an MTA token book clerk, Andres Baretto.

From the time of his conviction, Cooper has maintained his innocence in the case. In January, a Brooklyn judge overturned that conviction and he was immediately released from prison.

“A key prosecution witness, they suppressed the fact that he had been arrested at the time of the identification he made of Mr. cooper,” explained Cooper’s attorney Thomas Hoffman.

But Friday, Cooper learned the Brooklyn District Attorney’s office will re-try him for the murder.

“I’m disappointed. I’m innocent I’m ready to get this over with,” Cooper told PIX11 News. “I don’t know why they are re-trying this case.”

A spokesperson for the District Attorney’s office said in a statement, “we believe the two eyewitnesses to the murder who identified Mr. Cooper as the shooter were credible then, and after speaking to them again, during our reinvestigation of this case, we believe they remain credible and they are prepared to testify again.”