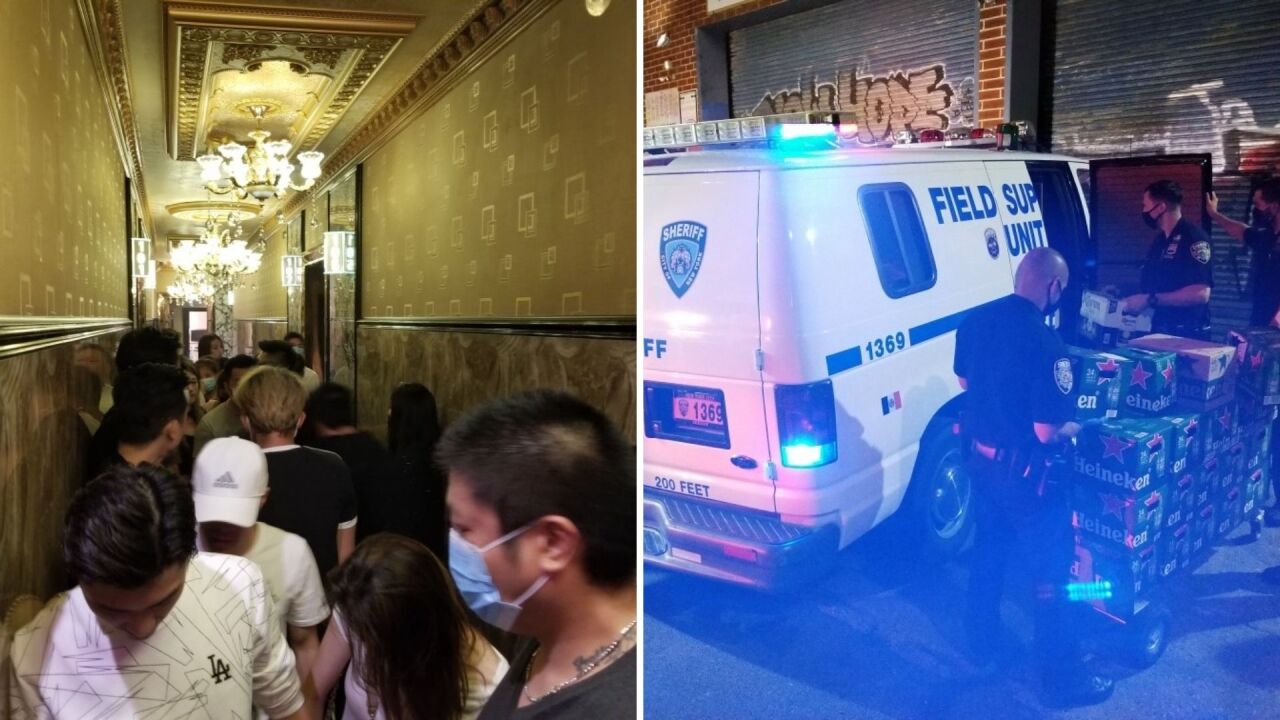 Legend KTV in Borough Park, Brooklyn was shut down after NYC Sheriffs said over 280 people were inside the venue, violating the city's COVID-19 orders. 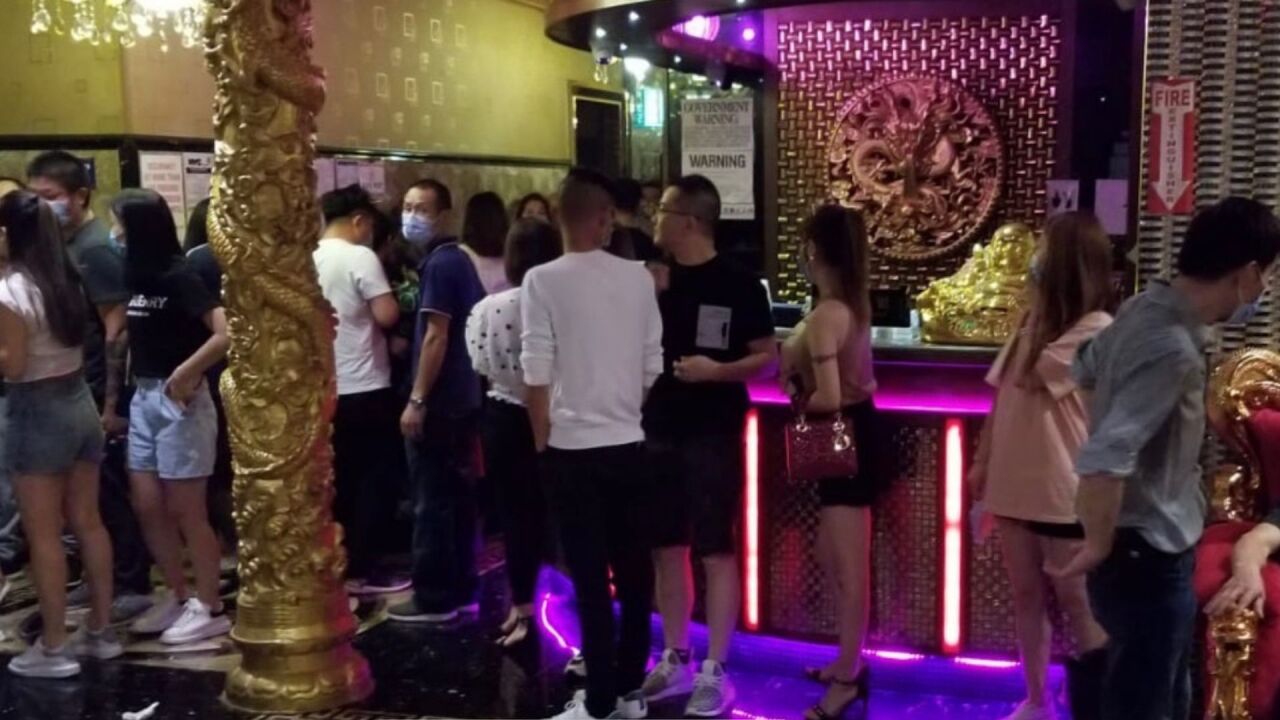 BOROUGH PARK, Brooklyn — An karaoke bar in Brooklyn with over 280 people inside was shut down over COVID-19 violations early Sunday, the New York City Sheriff's Office said.

About 281 people were inside the location, which exceeded Department of Building occupancy and had a vacate order from 2018, the NYC Sheriff said.

The location’s liquor license was also revoked in 2019.

The venue had windowless, private party rooms with 25 to 30 people inside, according to a law enforcement source.

Inside one of the rooms was a young child who was running back and forth between tables, according to the source.

While 281 people were inside, authorities believe there were likely more people as about 40 dispersed when the Sheriff’s Office arrived, the source said.

At least six people were arrested for offenses, including child endangerment, authorities said.