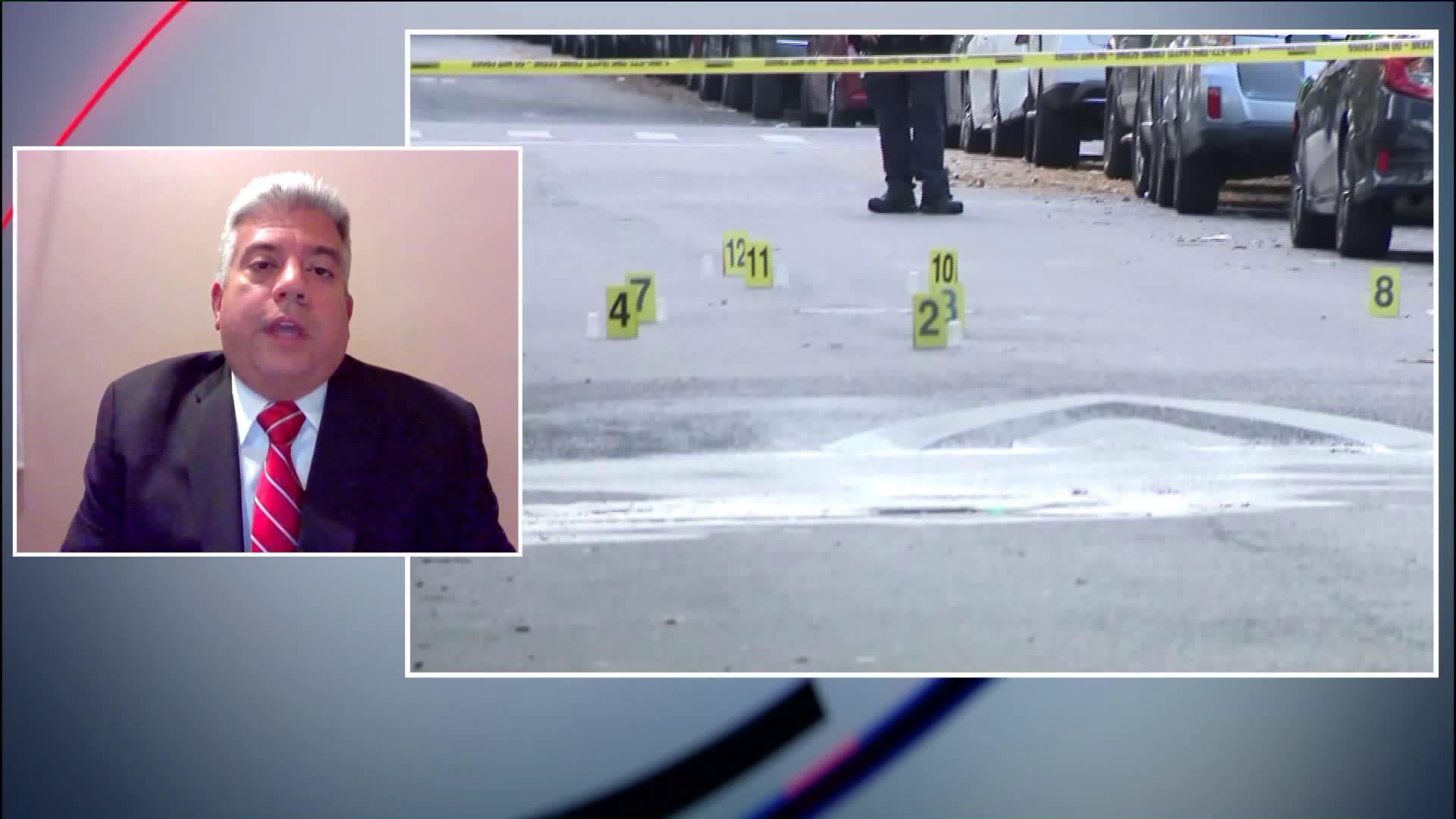 Brooklyn District Attorney Eric Gonzalez speaks with the PIX11 Morning News about his reaction to President Donald Trump deploying federal forces into other major cities. Plus, Gonzalez talks about an apparent spike in gun violence across New York City amid reform within the NYPD.

"We know that that sort of federal surge...is not designed to keep people safe. It's actually designed to take away criticism for his response to the COVID crisis across this country," Gonzalez told PIX11's Dan Mannarino Friday.

Gonzalez explained what legal steps could actually be taken to fight back against a federal deployment.

"Sending in troops who are violating people's civil rights is not going to be a solution to fighting crime," Gonzalez said. "It's actually going to create more chaos."

When it comes to the rise in gun violence in Brooklyn and across the city, Gonzalez said he's been talking with NYPD Commissioner Dermot Shea to identify what he called a small number of people driving that crime up.

"The police commissioner has said that about 20 people were responsible for many of the shootings in Brooklyn. We know who those people are and we're going to get them off the streets," he assured.

"Our grand juries are expected to come back...at the beginning of August, and we intend to prioritize the people who are the drivers of crime," Gonzalez said.

The district attorney said he sat down with Commissioner Shea just two days ago and said they are working together to identify those people driving crime, get them off the streets and build cases against them for when the courts fully reopen.