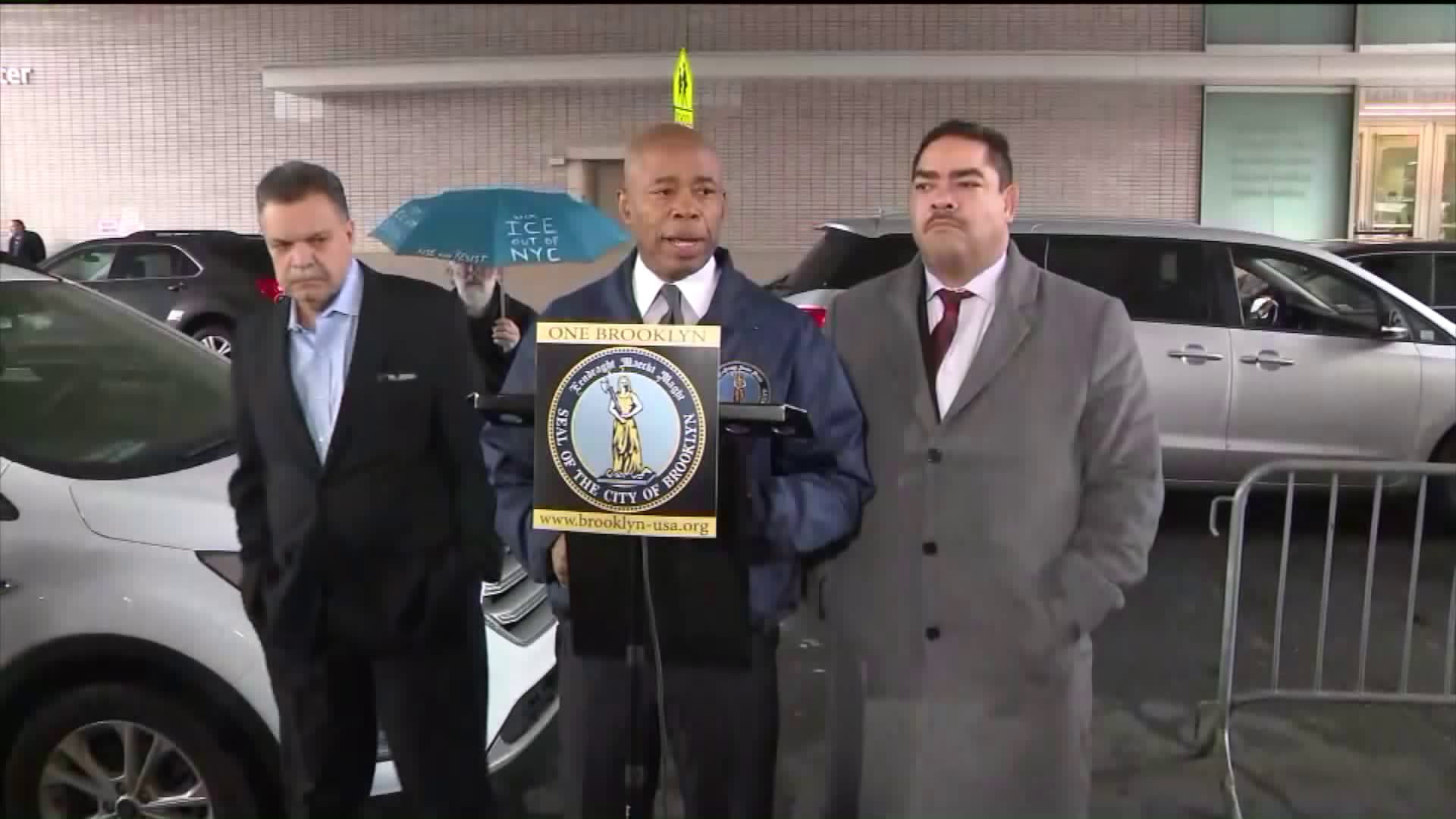 Brooklyn officials demanded Immigration and Customs Enforcement use body-worn cameras a day after police said one of the agency’s officers shot a man in Gravesend. 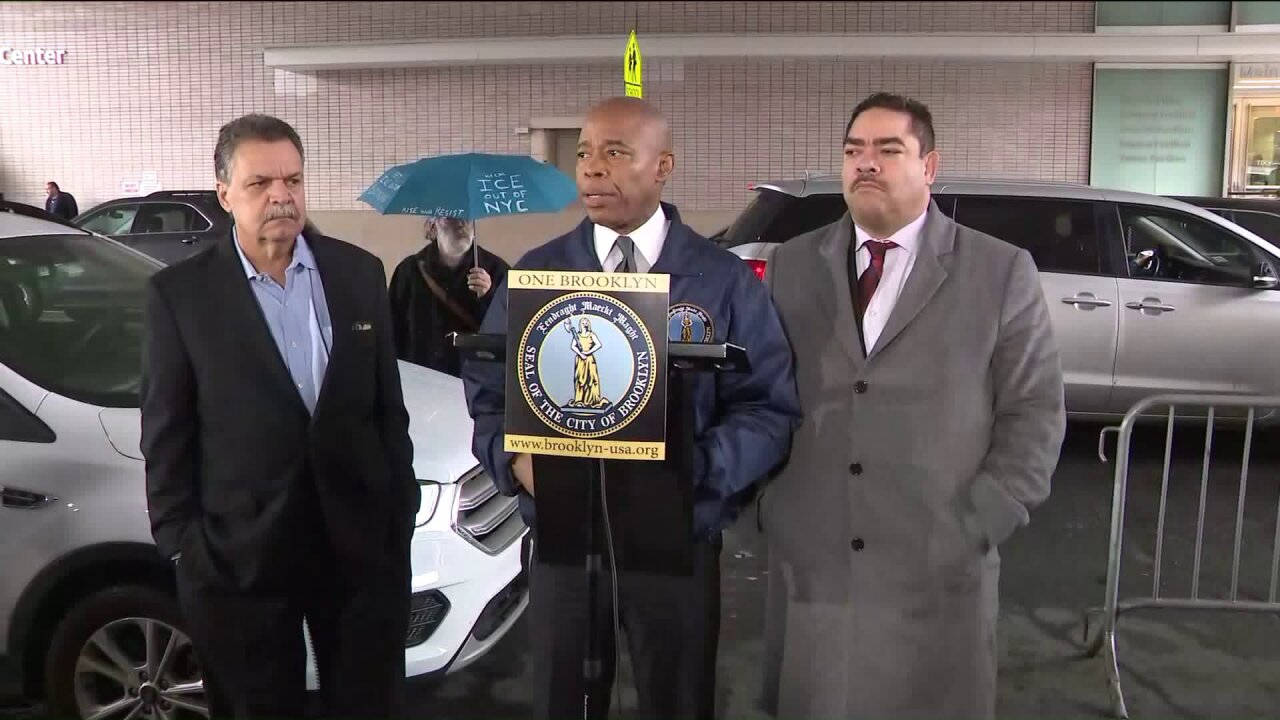 BOROUGH PARK, Brooklyn — Brooklyn officials demanded Immigration and Customs Enforcement use body-worn cameras a day after police said one of the agency’s officers shot a man in Gravesend.

Brooklyn Borough President Eric Adams and state Rep. Felix Ortiz gathered outside of Maimonides Medical Center Friday, where the shooting victim was recovering, to denounce the officers’ actions and response by ICE.

“Shame on ICE to attempt to blame the NYPD for their actions. The NYPD did not shoot a young man, ICE shot that young man,” he said. “This is what we have been afraid of when we talk about having ICE in our city.”

Eric Diaz, 26, was shot in the face around 8:15 a.m. while apparently trying to intervene with ICE officers as they arrested his mother’s boyfriend, Gasper Avendano-Hernandez, on West 12th Street near Highlawn Avenue, according to officials and witnesses. He was rushed to the hospital in serious condition and later listed as stable.

Following the incident, ICE released a statement saying the officer fired their weapon after being “physically attacked.”

“The New York Police Department arrested Avendano-Hernandez Feb. 3 for possession of a forged instrument, a felony criminal charge. ICE attempted to lodge an immigration detainer after his most recent arrest, however the subject was released from local custody before ICE could lodge a detainer,” the statement said. “This forced ICE officers to locate him on the streets of New York rather than in the safe confines of a jail.”