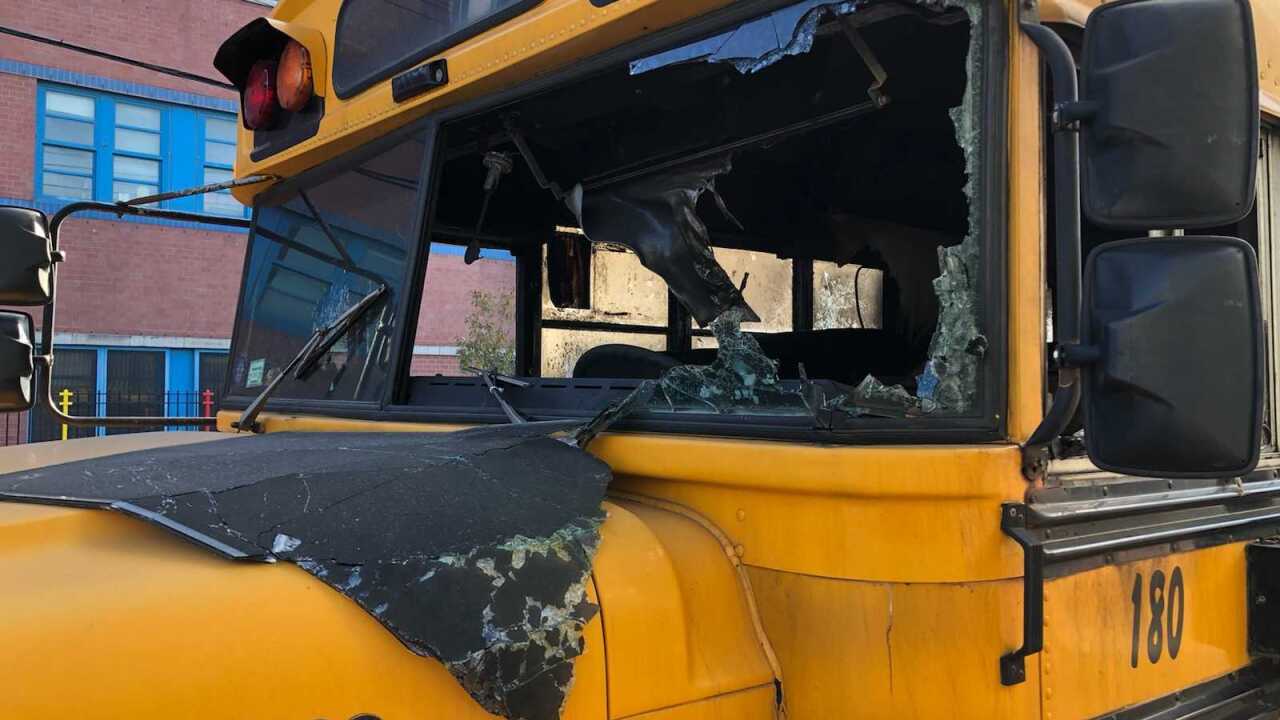 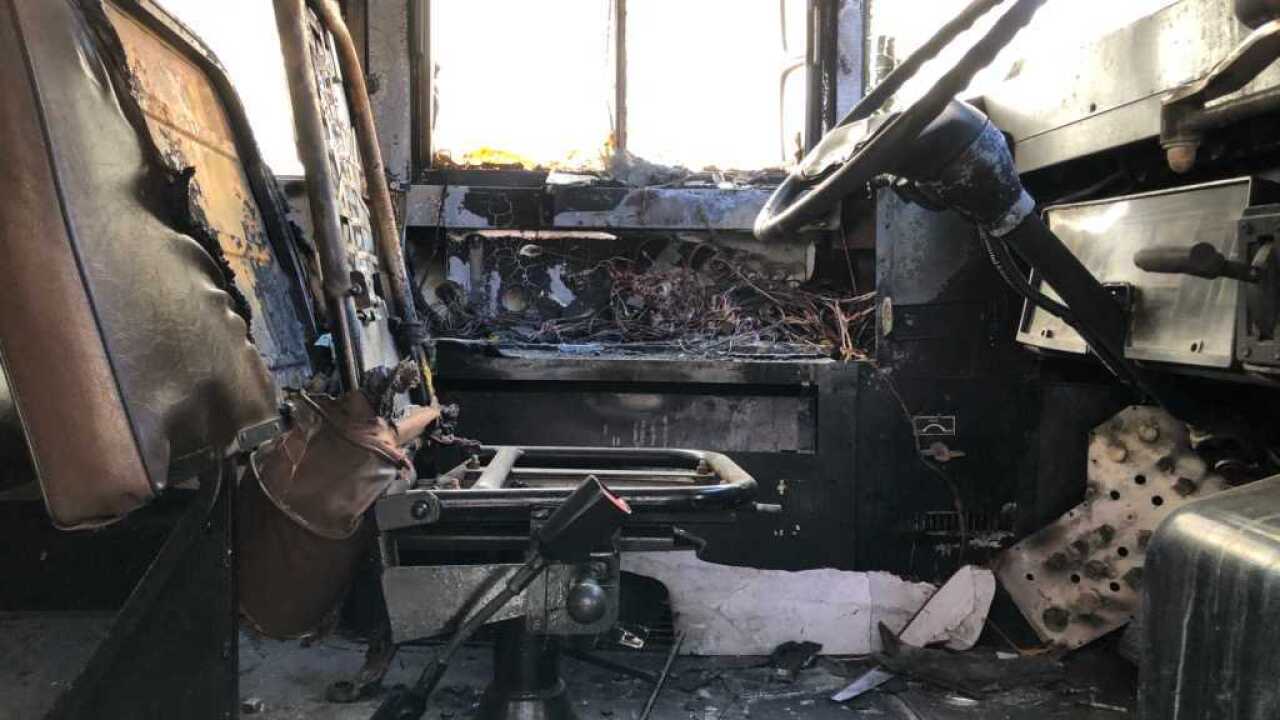 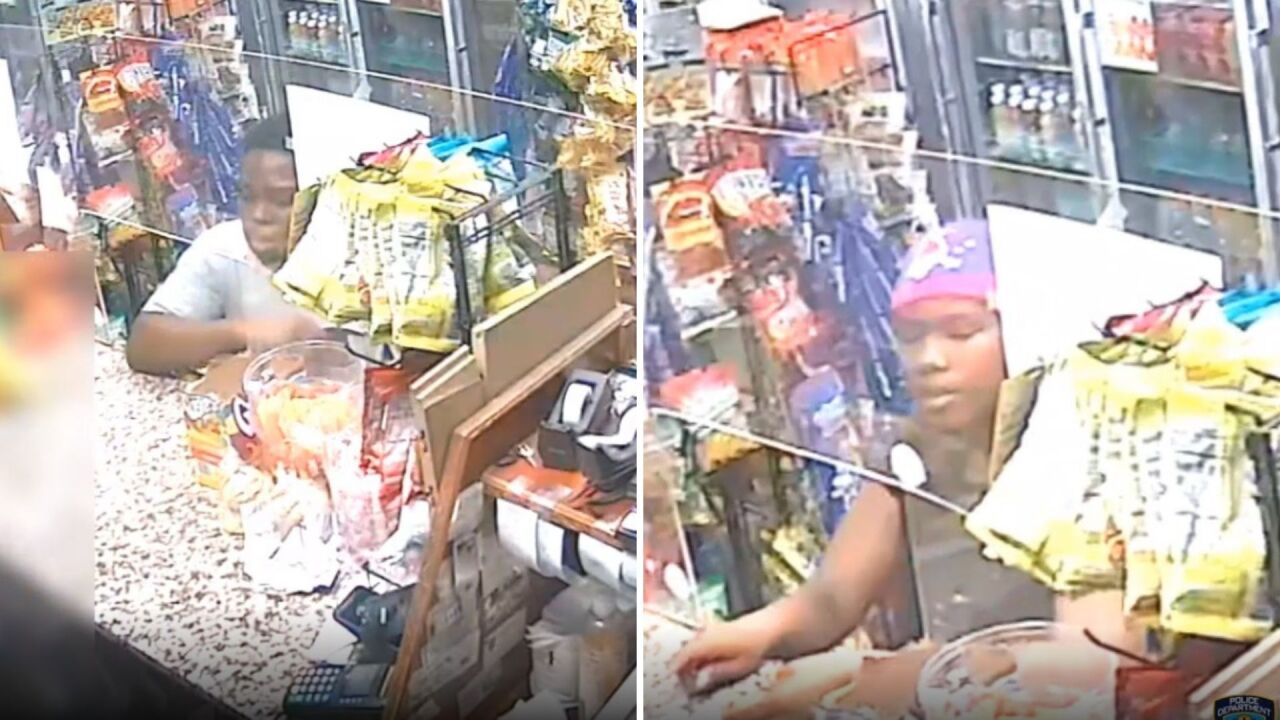 EAST FLATBUSH, Brooklyn — Police are looking for two people who lit at least five yellow school buses on fire in East Flatbush, Brooklyn over the span of several weeks.

The most recent incident happened on Thursday, according to police. The two suspects walked up to a school bus parked on Avenue D, near East 45th Street, and lit it on fire before running off, officials said.

The first two buses were targeted just over two hours apart on Nov. 1, according to police. One bus was parked near Albany Avenue and Farragut Road and the other was parked on Avenue D near Schenectady Avenue, officials said.

All of the buses sustained damage, but no injuries were reported in any of the incidents, police said.

The NYPD released surveillance images of the suspects Friday night.

One suspect is described as a female between 18 and 20 years old who is about 5'8" tall and 170lbs, police said. The second suspect is a male of about the same age who is around 5'10" and about 200 lbs, according to police.