Arrest made in fatal assault of 79-year-old Brooklyn man: police 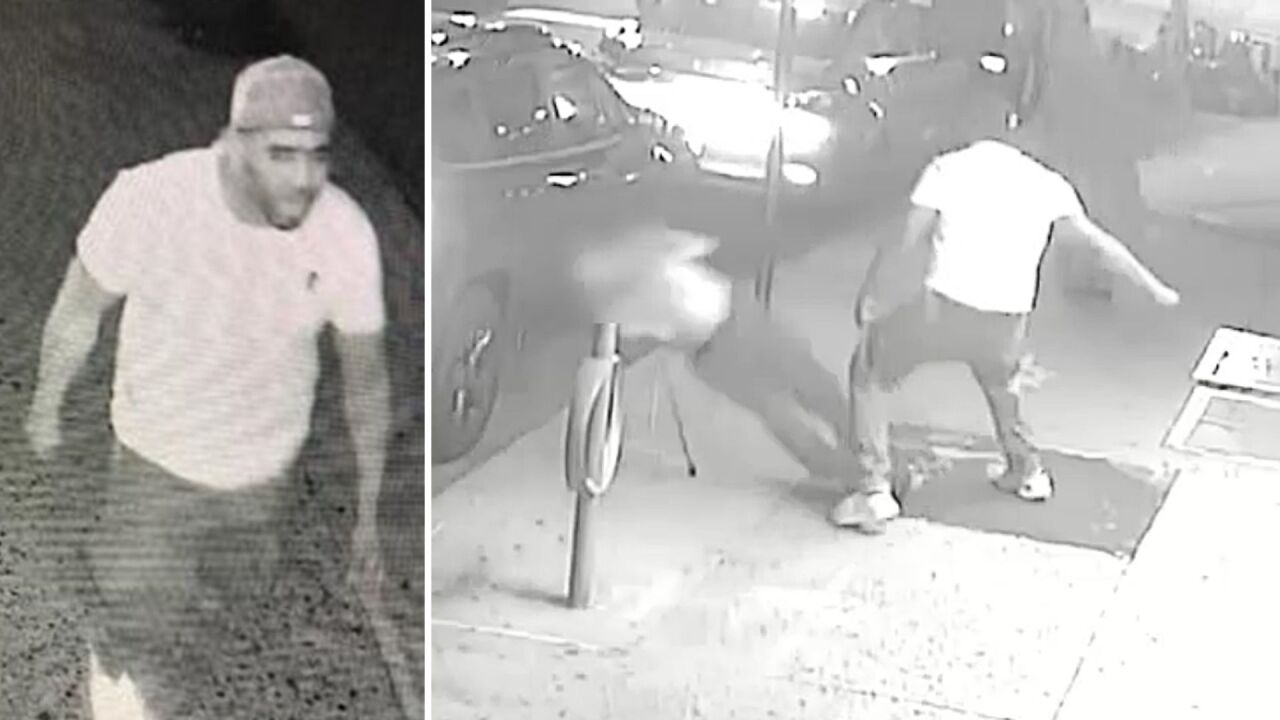 NYPD
A man sough in connection with the fatal assault of a 79-year-old man on a Brooklyn street on Sept. 13, 2020, according to police.

DOWNTOWN BROOKLYN — Police have made an arrest in a September assault that left a 79-year-old Brooklyn man dead, the NYPD said.

Police believe Woods is the man caught on video knocking Angel Diaz to the ground back on Sept. 13 on Hoyt Street, repeatedly punching him in the face as he laid defenseless on the sidewalk.

The attack sent Diaz to the hospital, where he remained for over a month until his death on Oct. 29, according to the NYPD.

Shocking surveillance video shows the suspect immediately punch Diaz, who was using a cane, causing him to fall to the ground, his head hanging off the curb.

After punching the victim multiple times on the ground, Woods fled the scene on foot, police said.

While Diaz's death has since been deemed a homicide, additional charges for Woods have yet to be announced by authorities.