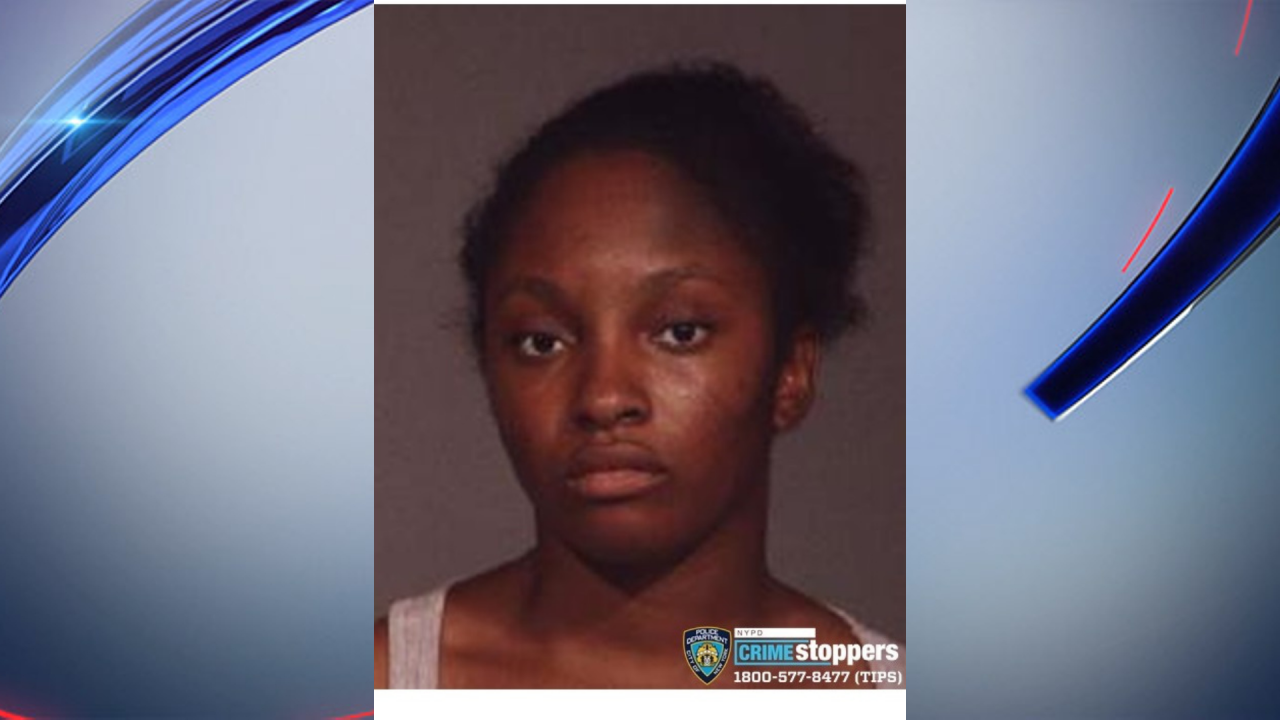 Crystal Johnson, the mother of the three children abducted.

BROOKLYN — An Amber Alert has been canceled in New York State after three children who were abducted in Brooklyn Friday afternoon were found in New Jersey, according to police.

The abduction took place on Van Siclen Avenue at 12:10 p.m. Friday, authorities said. Two boys, ages 7 and 5, and a 1-year-old girl were taken.

The children and their mother, Crystal Johnson, were all found at a Hampton Inn hotel on Route 46 in Ridgefield Park, New Jersey. The kids were unharmed.

Police suspected Johnson, 26, of abducting them. Johnson is undergoing an evaluation at a local hospital.

According to authorities, "The children were taken under circumstances that led police to believe that they are in imminent danger of serious harm and/or death."

A spokesperson for the NYPD told PIX11 News that "the mother said that she was going to kill herself." Police said they were worried about the well being of the children.

The Administration for Children's Services will interview the children.

A separate, unrelated Amber Alert was issued Friday afternoon in the alleged abduction of a Pennsylvania girl. That Amber Alert also has been canceled.

Anyone with any information on this abduction is asked to call the New York City Police Department, 75th Precinct at (718) 827-3548 or dial 911 to provide information on a report or sighting.

Editor's note: Images of the children were removed, as well as their names and other identifying information, as they are minors.