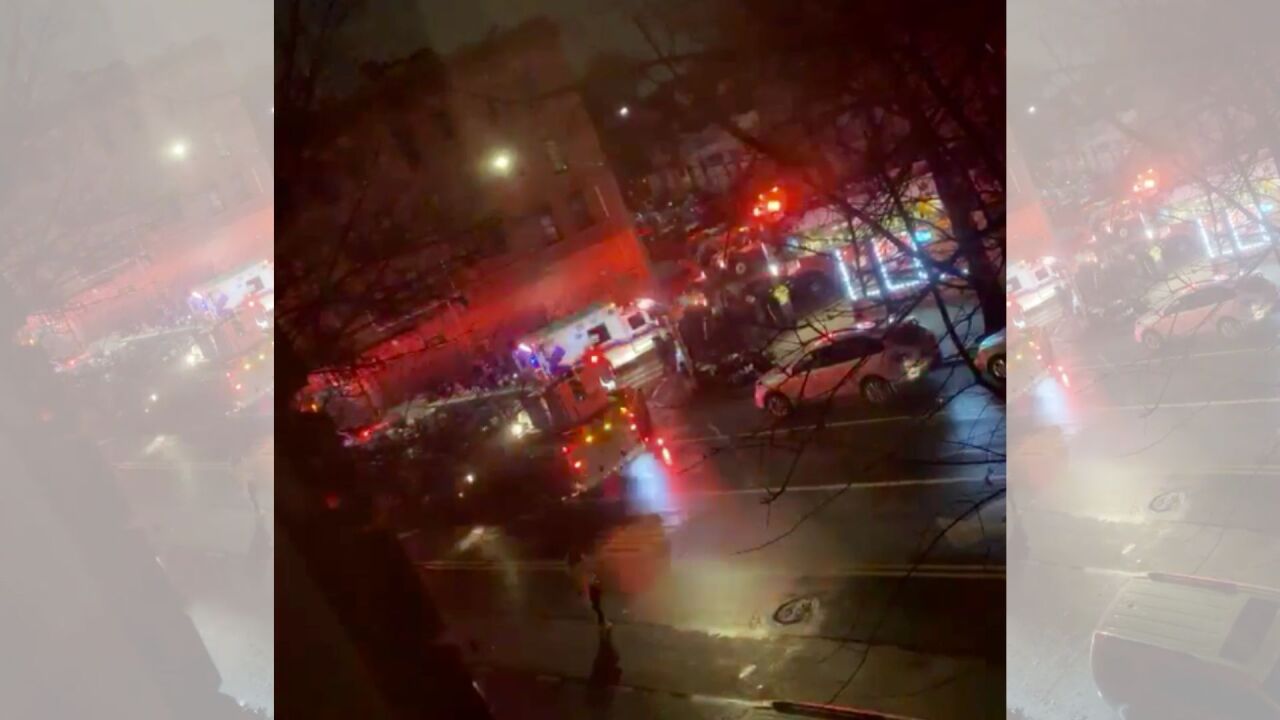 Authorities were on scene after a 9-year-old boy was struck by a vehicle in Brooklyn.

FLATBUSH, Brooklyn — A person was taken into custody after a 9-year-old boy was struck by a vehicle in Brooklyn early Friday.

The boy had run out into the street in the vicinity of Avenue D and Flatbush Avenue when he was hit and pinned under the vehicle, according to police.

He was taken to the hospital for his injuries.

The driver remained on scene, police said. A breathalyzer was used on the driver.