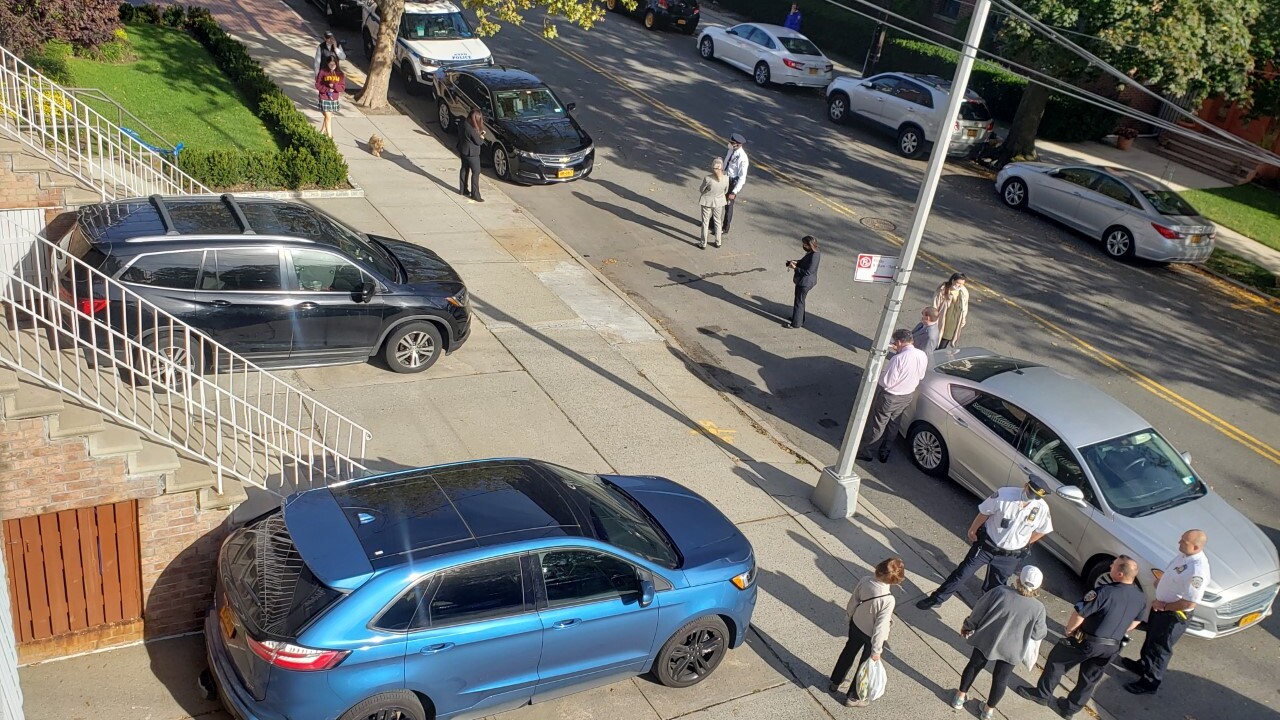 WPIX
Officials gather at the scene where a woman was the victim of an attempted sexual assault, according to police, Oct. 15, 2020. 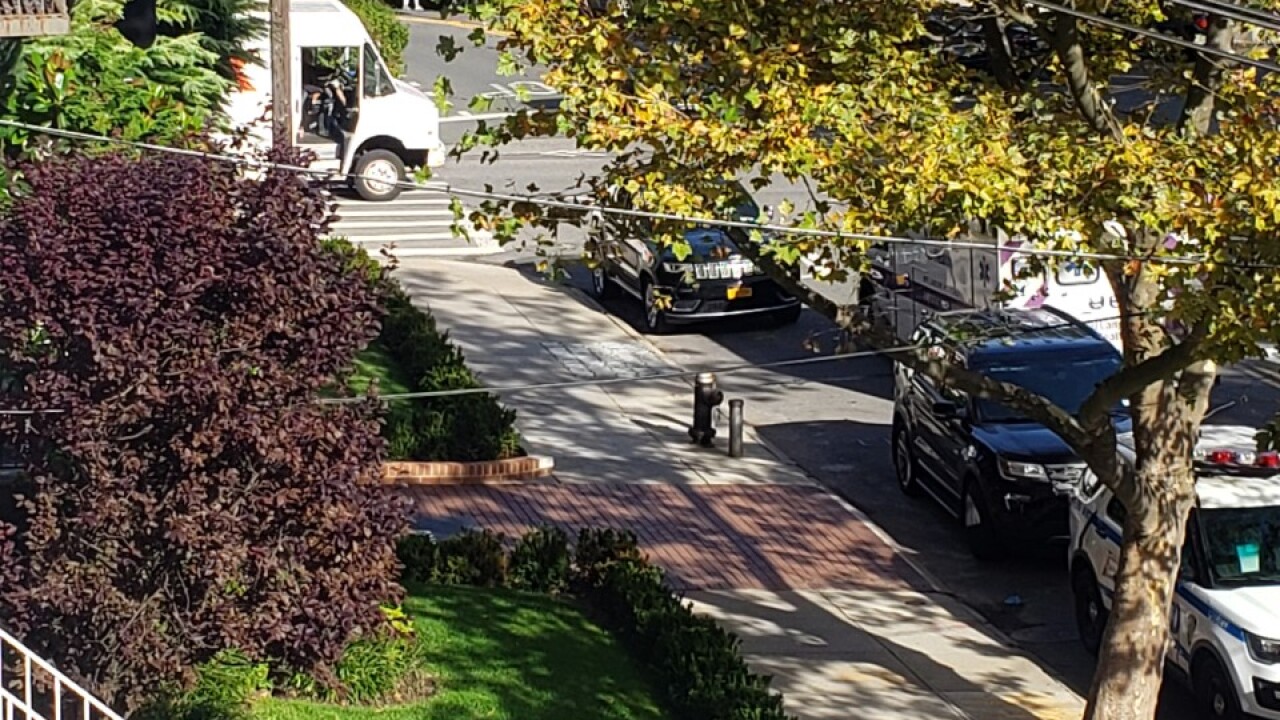 BAY RIDGE, Brooklyn — An 85-year-old woman was the victim of an attempted sexual assault Thursday at her home in Bay Ridge, police said Thursday.

Officials said a man tried to sexually assault her in the laundry room of her residence near Marine Avenue and 94th Street.

The woman was taken to a local hospital. Officials did not say if the woman was injured and did not give a condition, but identified her as stable.

The arrest came after police initially said they were questioning a man who matched the suspect's description.

Correction: The day the suspect was apprehended has been updated.