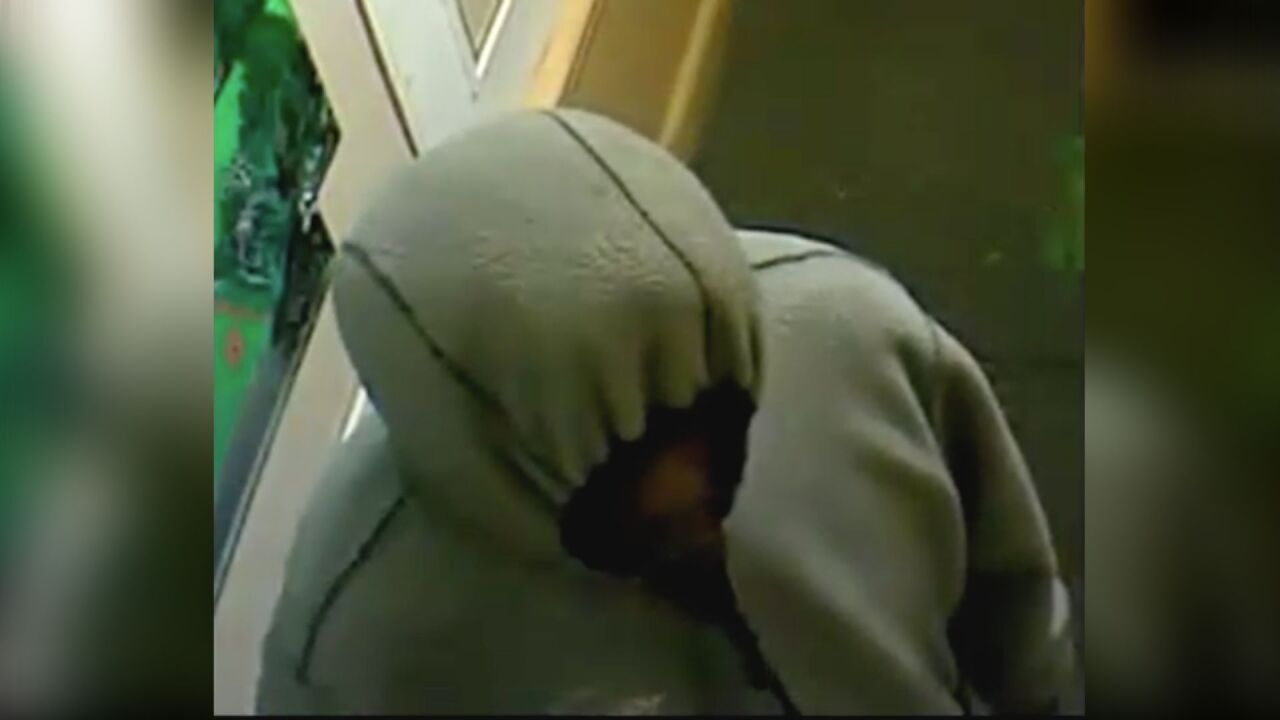 NYPD
A man wanted by police for questioning after an 85-year-old man was robbed at knifepoint in an East New York building in Brooklyn on Saturday, Feb. 22, according to the NYPD.

EAST NEW YORK, Brooklyn — Police are looking for a man that robbed an older man at knifepoint in a Brooklyn apartment building Saturday night, the NYPD said.

According to authorities, it was around 8 p.m. when the 85-year-old man was approached by an unknown man in the lobby of a residential building in the vicinity of Alabama and New Lots avenues in East New York.

The unidentified man brandished a knife and demanded money from the man before proceeding to forcibly take about $150 in cash from the victim, police said.

The thief fled the building, heading southbound on Alabama Avenue, according to officials.

The victim described the suspect as a man in his forties, standing about 5 feet, 10 inches tall, weighing around 180 lbs. He was last seen wearing a green hooded sweatshirt, police said.