77-year-old man kidnapped at knifepoint in Brooklyn, forced to withdraw $1,800 from ATM: police 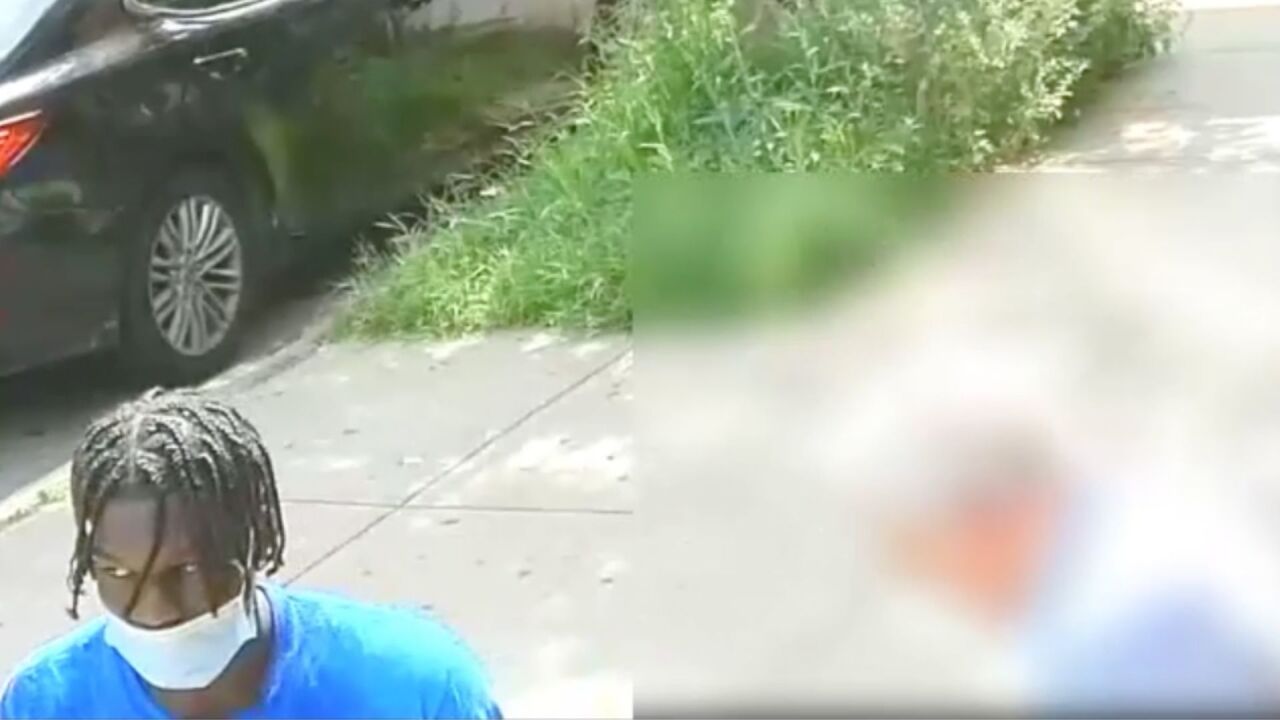 NYPD
Surveillance image of a man police are looking for after a 77-year-old man was kidnapped at knifepoint from his Brooklyn apartment and forced to withdraw $1,800 in cash on Sunday, July 26, 2020, according to police. 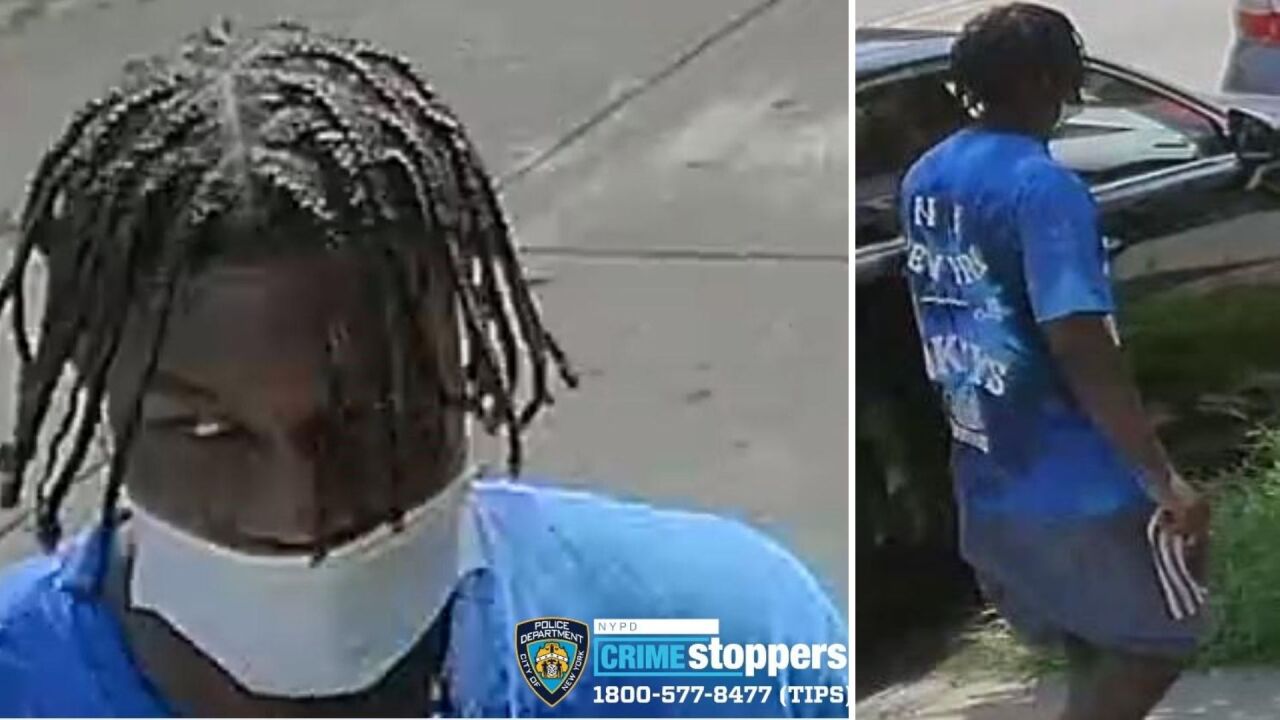 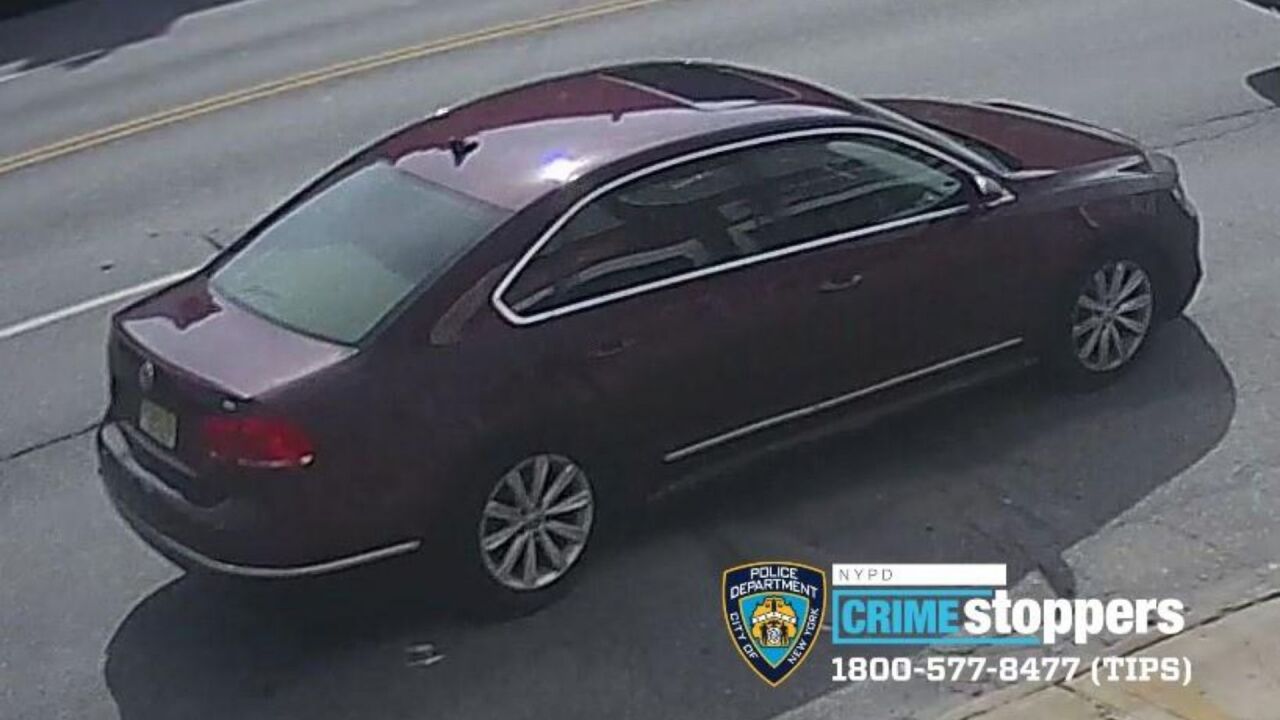 FLATLANDS, Brooklyn — Police are looking for a man after the brazen kidnapping and robbery of a Brooklyn man in broad daylight Sunday, the NYPD said.

According to police, it was just before 3 p.m. when the 77-year-old man was returning home to his apartment in the vicinity of Avenue N and East 48th Street, in the Flatlands section of Brooklyn.

An unidentified man came up behind the victim and pushed him inside the residence and shoved him to the ground before demanding his property, authorities said.

The attacker whipped out knife and forced the victim into a car parked outside the building, police said.

According to officials, he then drove the man to a nearby Chase bank and forced the victim to withdraw approximately $1,800 in cash.

The knife-wielding robber fled on foot with the cash, leaving the vehicle behind, police said.

The victim was not injured and refused medical attention at the scene.

Police describe the man they're looking for as about 20 to 30 years old and have released the above surveillance image of the man and the vehicle used in the kidnapping.