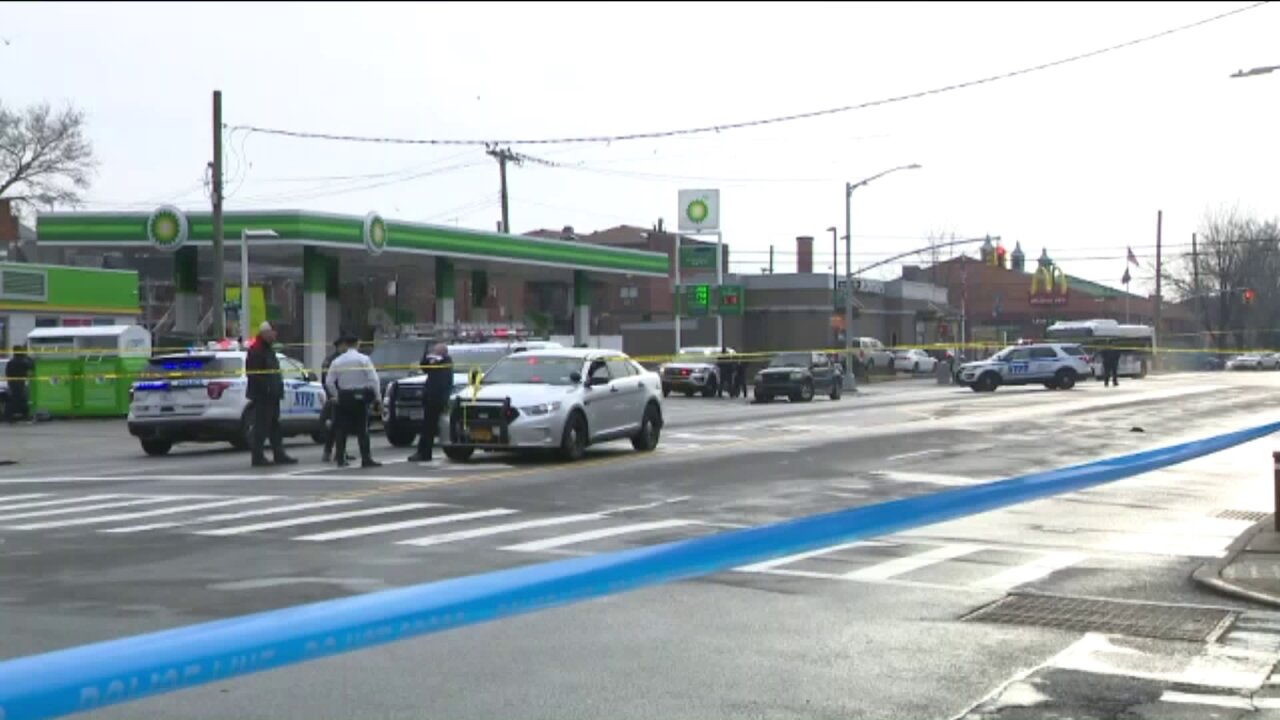 CANARSIE, Brooklyn — A 70-year-old woman is dead after being struck by a black sedan that fled the scene in the Canarsie section of Brooklyn Friday afternoon, police said.

The incident took place at 1 p.m. at Flatlands Avenue and East 78th Street. Officers arrived to see the victim, 70-year-old Maria Llorente, unconscious and unresponsive. She was transported by EMS to Brookdale Hospital where she was later pronounced dead.

A preliminary police investigation revealed that the sedan was traveling westbound on Flatlands Avenue when it hit the victim while she was crossing the street. The driver fled the scene.

No arrests have been made. The investigation is ongoing by the NYPD's Collision Investigation Squad. Llorente's address is listed as Miramar, Florida.