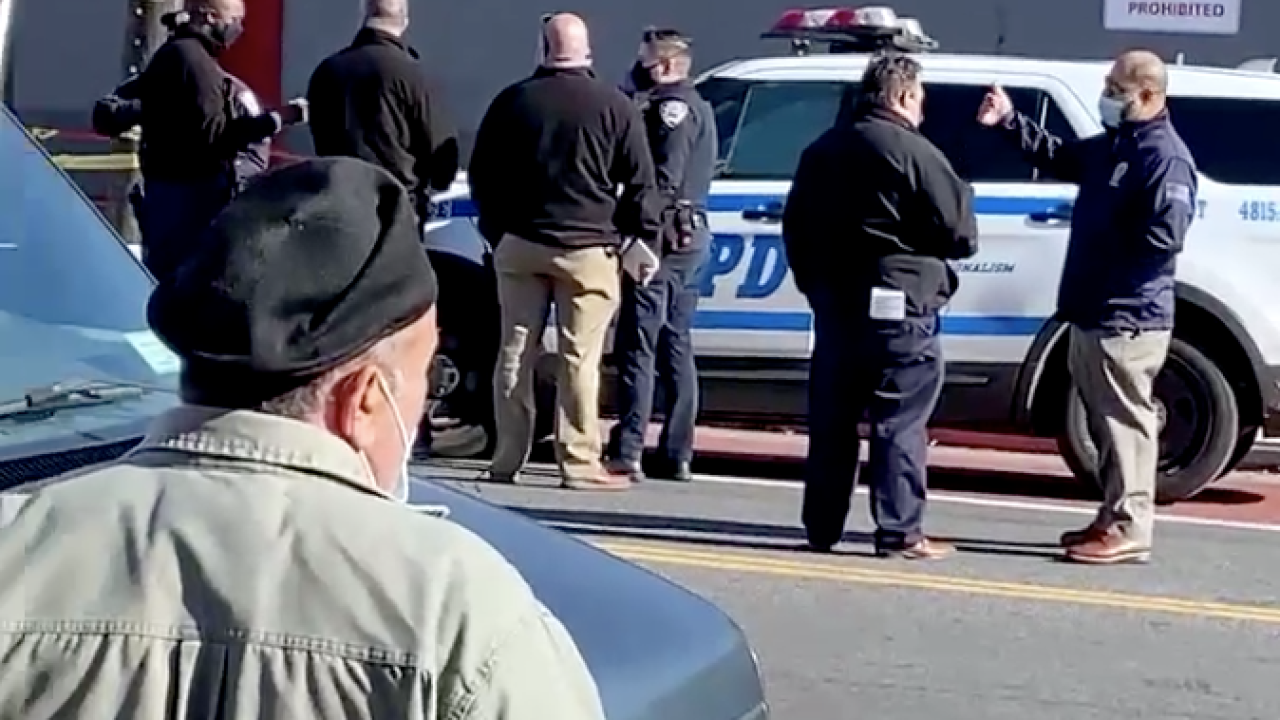 The incident took place around 10 a.m. Police were called to the scene of a male shot near Utica Avenue and Rutland Road.

Officers found the victim with a gunshot wound to his head. EMS responded to the scene and pronounced him dead.

No arrests have been made. An investigation is ongoing.