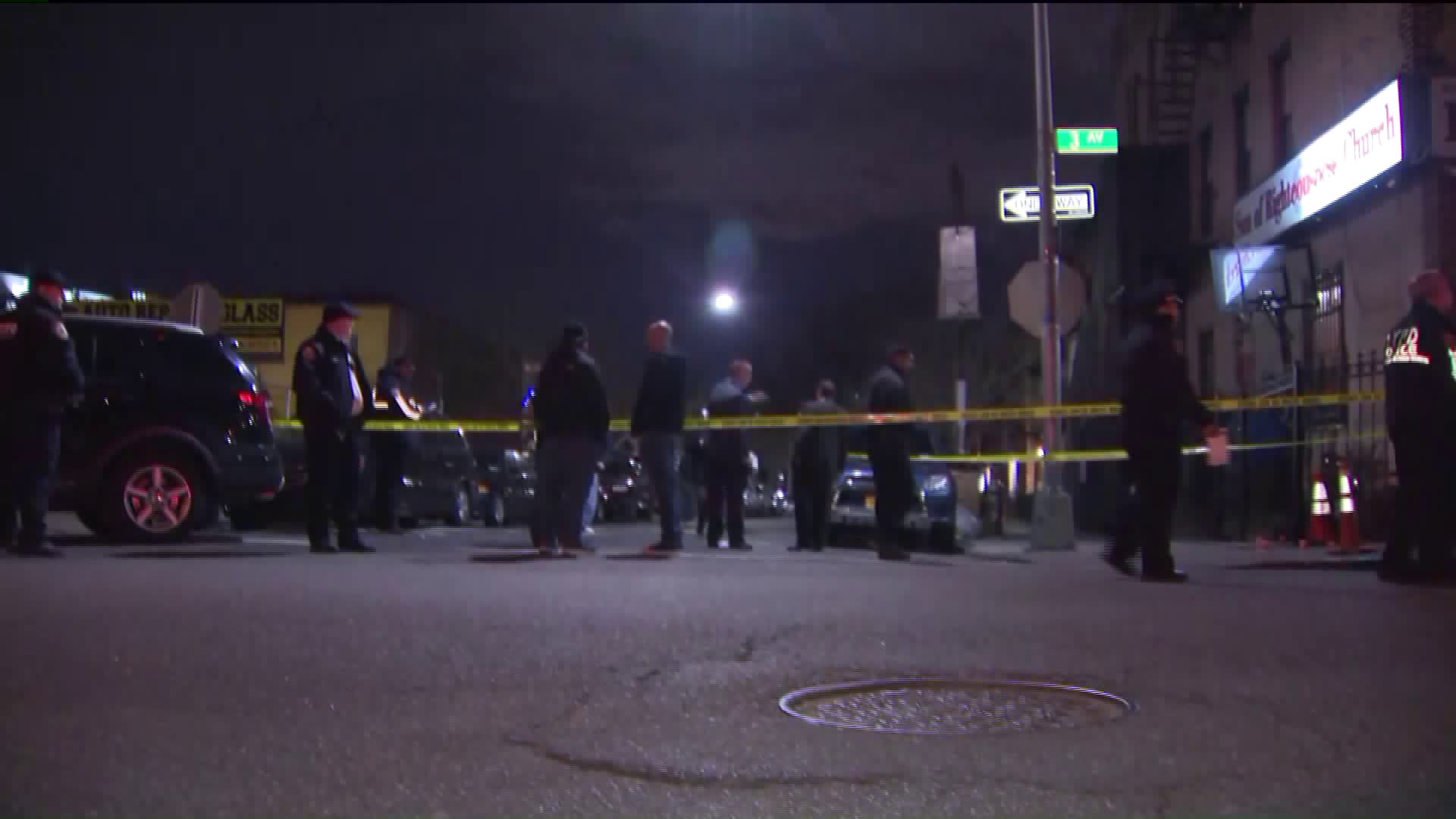 Police are searching for the man who allegedly opened fire, injuring four people in Sunset Park. 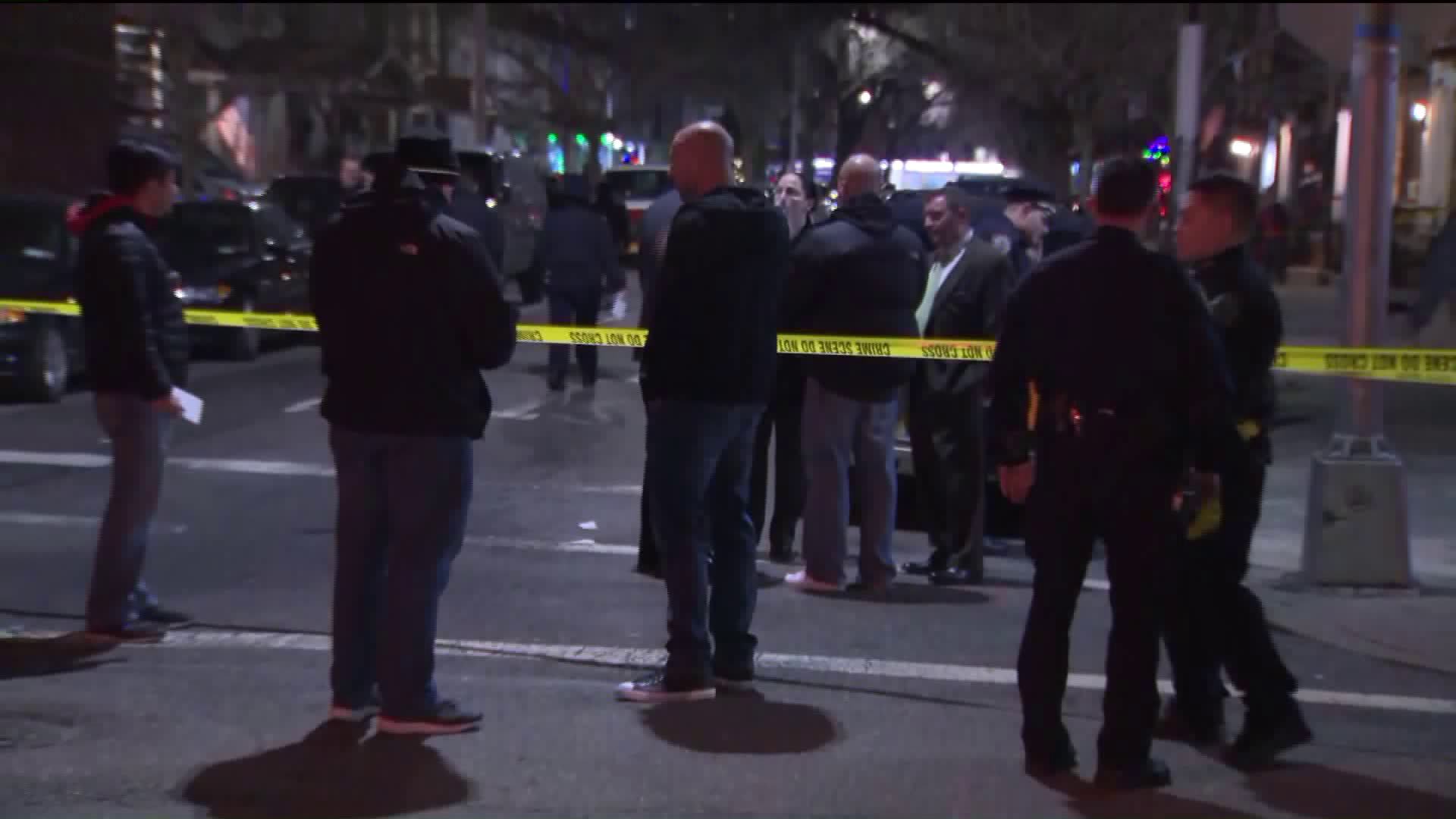 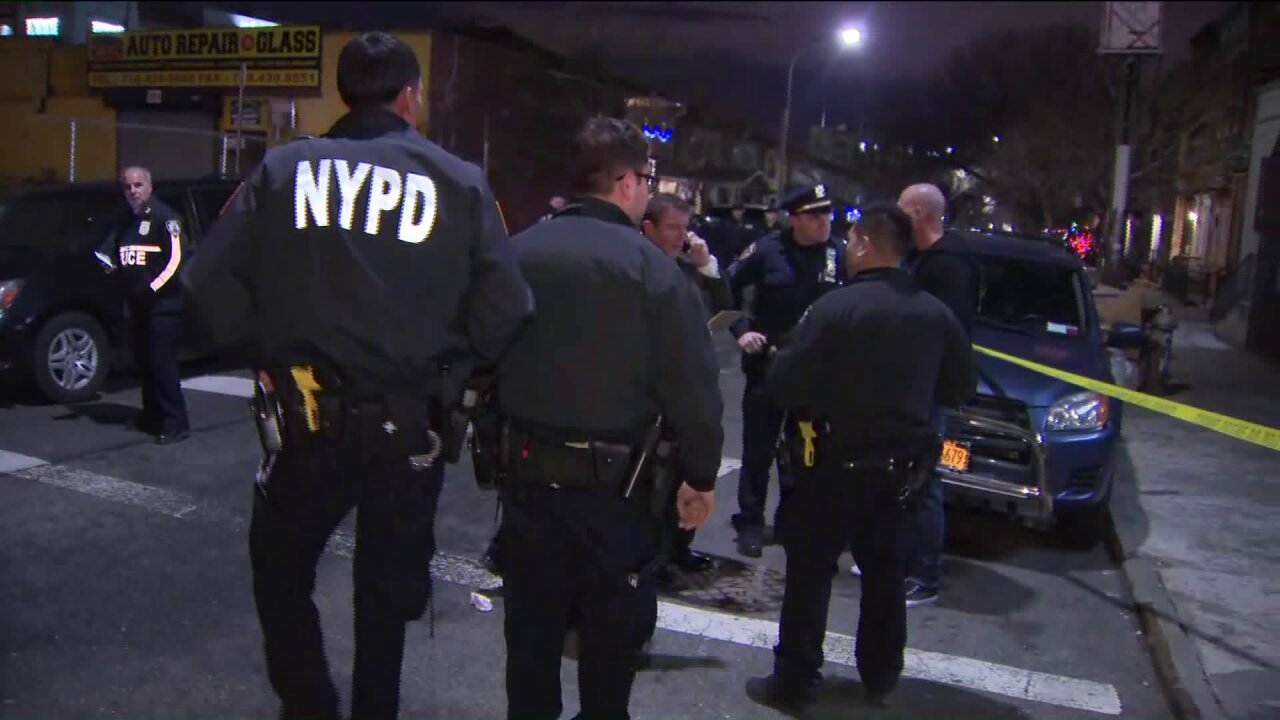 The four victims were hanging out in the vicinity of 62nd Street and Third Avenue around 8:20 p.m., when a man walked up the corner and began to fire shots at them, officials said.

They were all taken to the hospital for their injuries, police said.

None of them are likely to die, police said. No arrests have been made.