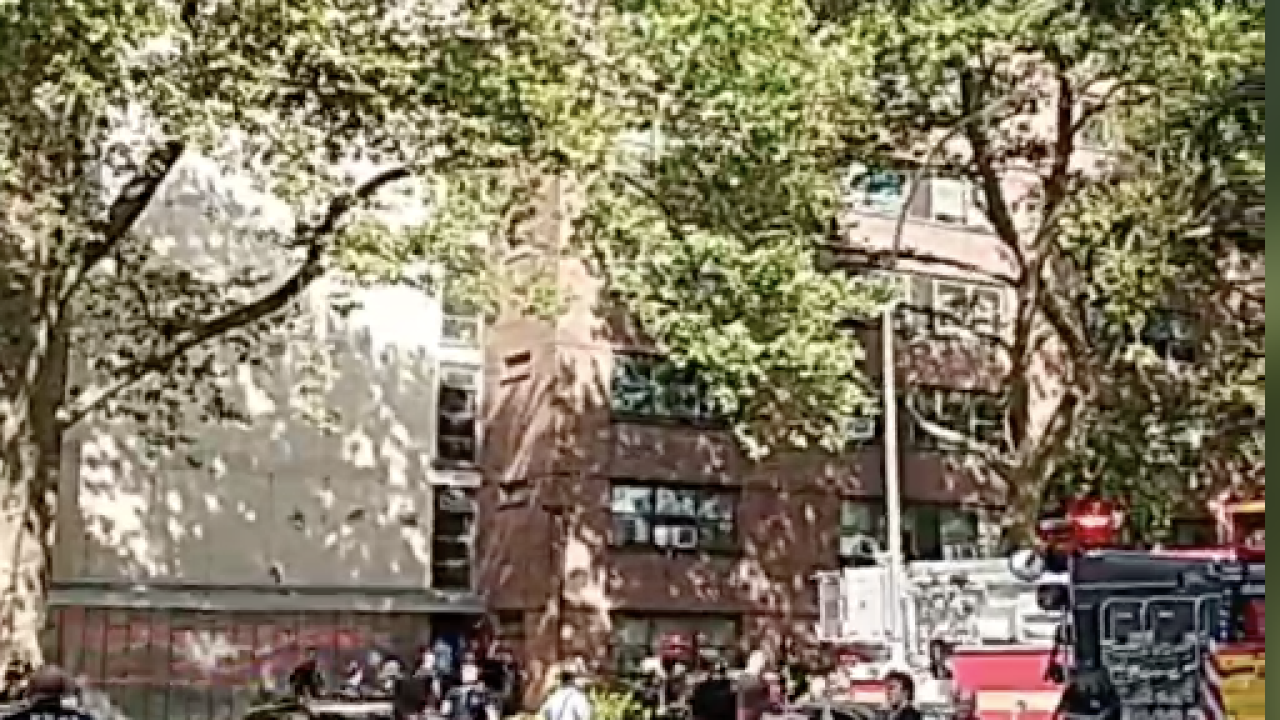 EAST NEW YORK, Brooklyn — Four people are injured after a fire in the East New York section of Brooklyn Saturday, according to the FDNY.

The FDNY responded at 3:42 p.m. to Wortman Avenue and Vermont Street. A total of 12 units responded. The fire was under control by 4:17 p.m.

The fire department detailed what the units went through in fighting the fire in an Instagram post.

The four injured were transported to a local hospital. They are said to be in "serious" condition, according to the FDNY.