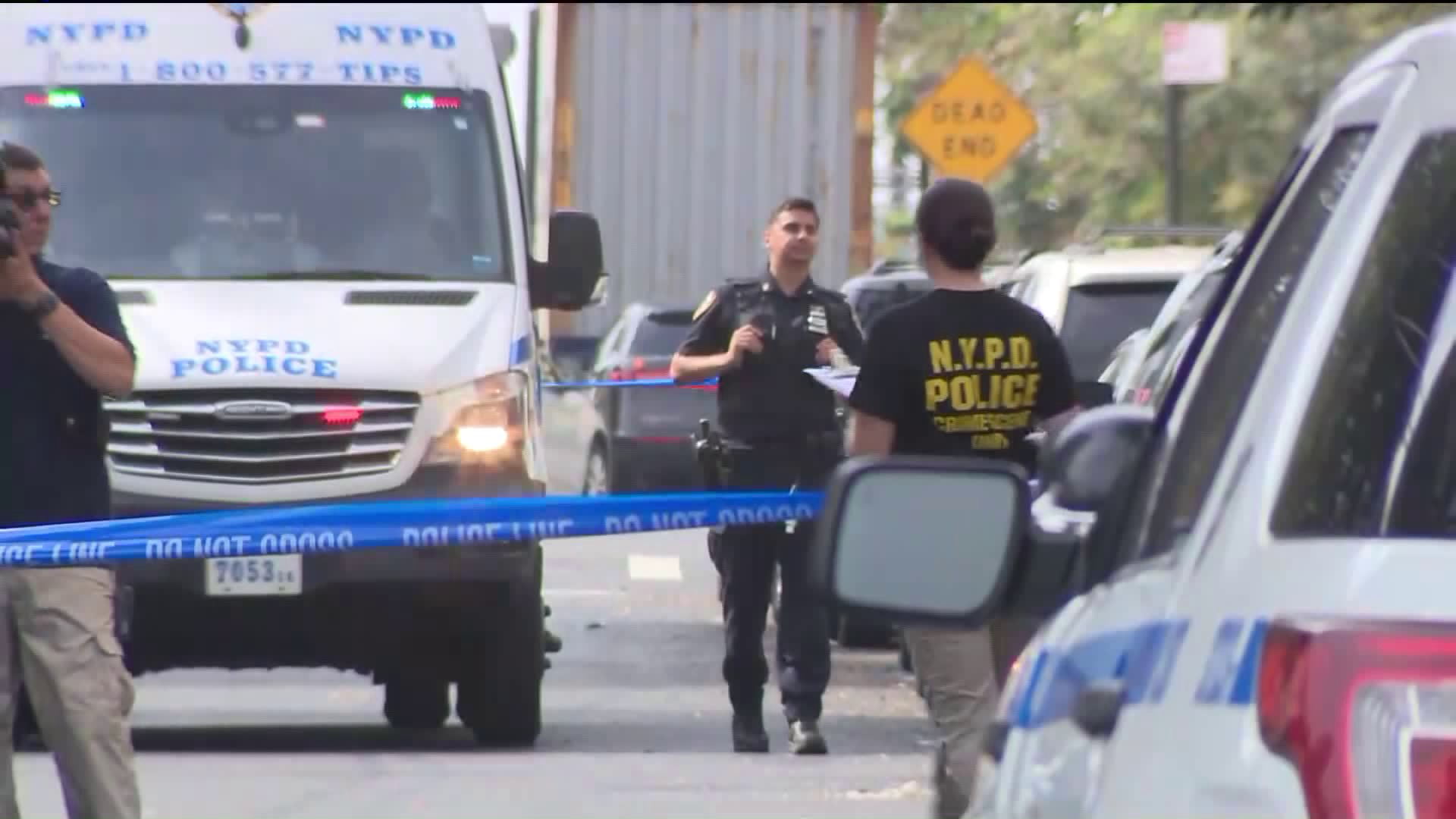 Three shootings in Coney Island this weekend left two people dead and four others injured, according to the NYPD. Citywide, there have been at least 25 shootings that injured over 30 people so far this weekend. 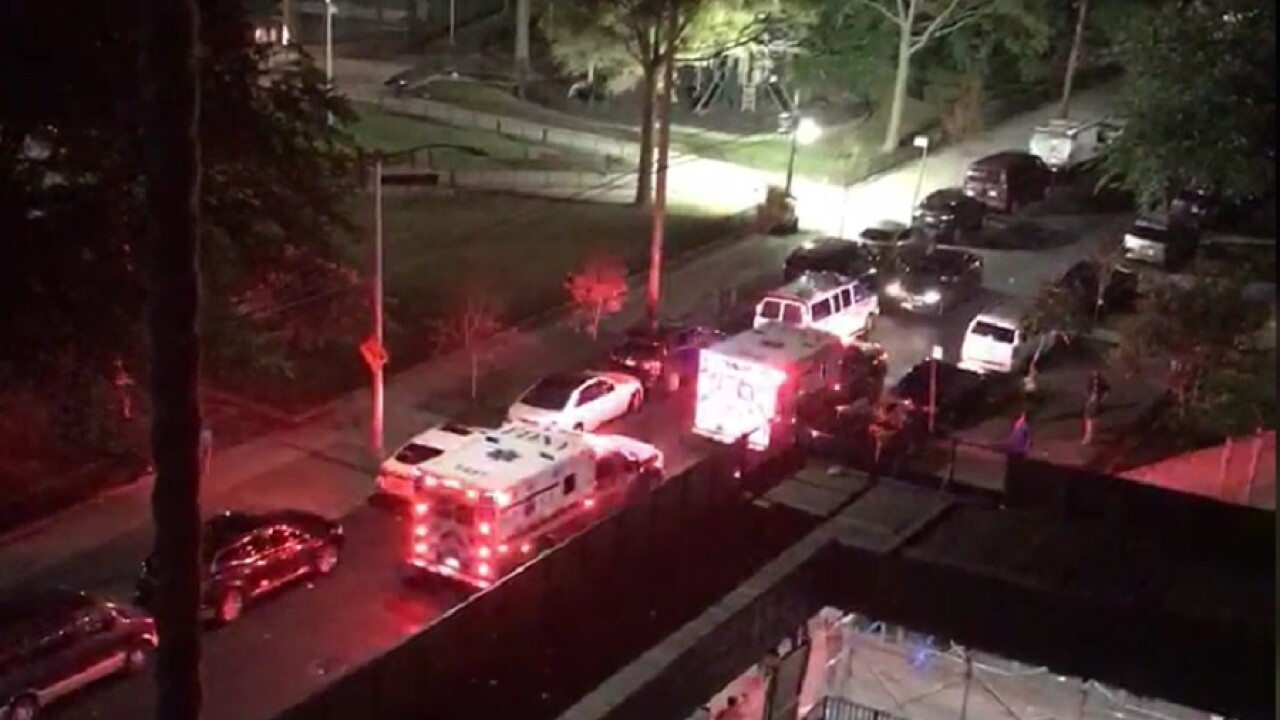 CONEY ISLAND, Brooklyn — Three shootings in Coney Island this weekend left two people dead and four others injured, according to the NYPD.

Officers who arrived on the scene found four men with gunshot wounds. All of the victims were taken to nearby hospitals.

A 36-year-old man, 35-year-old man and a 41-year-old man were listed in serious but stable condition. Kadeem Street, 27, was pronounced dead at the hospital, police said.

Street was a "sweetheart," according to his aunt, Priscilla James.

She said she can't understand the violence that lead up to her nephew's death.

"I’ve never seen anything like this," she said. "I’ve been here 12 years. When everything opened up after coronavirus, everything went crazy.”

There are no arrests and the investigation is ongoing.

There were at least two other shootings in the same area this weekend, according to police.

Just before 2 p.m. on Saturday, 20-year-old Fabian Abney was shot and killed just blocks away, inside a building on West 25th Street near Mermaid Avenue, police said.

An Uber driver was also shot in the same area late Friday night, according to police. The driver was shot on Mermaid Avenue, near West 24th Street, around 10:45 p.m., police said. He was expected to survive.

Citywide, there have been at least 25 shootings that injured over 30 people so far this weekend, according to the NYPD.

City officials and the NYPD have been grappling with a spike in gun violence this year. Shooting incidents are up by more than 80% compared to the same time period last year, according to NYPD data.