20-year-old at center of viral Canarsie arrest speaks out with mother, lawyer 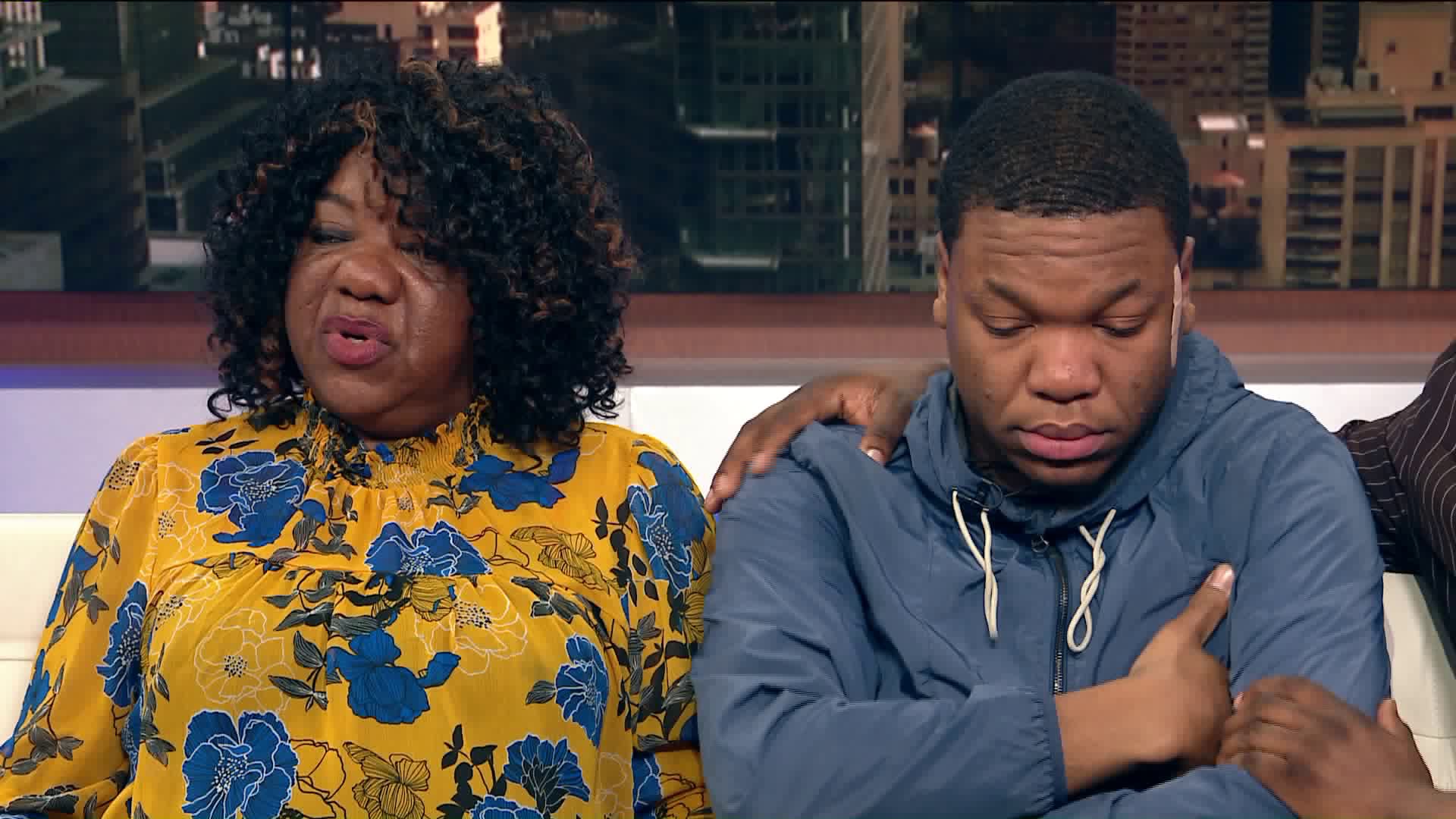 After video of his Wednesday night arrest in Brooklyn went viral, with many calling it "disturbing" and saying the cops used unnecessary force, 20-year-old Fitzroy Gayle speaks out on the PIX11 Morning News, via his mother, Daphne, lawyer Sanford Rubinstein and Rev. Kevin McCall from the National Action Network.

NEW YORK — Cellphone video of a man's arrest in Brooklyn Wednesday went viral overnight with many calling the footage "disturbing" and questioning if the police used unnecessary force.

Now, 20-year-old Fitzroy Gayle speaks out about how he's doing and what happened, alongside his mother, lawyer Sanford Rubenstein and Rev. Kevin McCall from the National Action Network.

The video appears to show Gayle on the ground and multiple officers over the man, who can be heard screaming for help.

Officers initially responded after a ShotSpotter, or gunshot-detection system, determined shots may have been fired in the area, NYPD Commissioner Dermot Shea said at a news conference Thursday afternoon.

A plainclothes officer was the first on scene, and located two men allegedly smoking marijuana in the vicinity of Glenwood Road and East 100th Street, police officials said.

Police said one of the men, Gayle, fled when the officer identified himself as law enforcement, which led to a short foot pursuit.

Officers caught up to the man, and at one point during the arrest one was seen on video apparently standing on the man's ankle, Shea acknowledged, adding that the man was later found to have abrasions to his knee.

Twitter users reacted to the videos, calling out police brutality against black people. Others argued that people should comply when approached by officers.