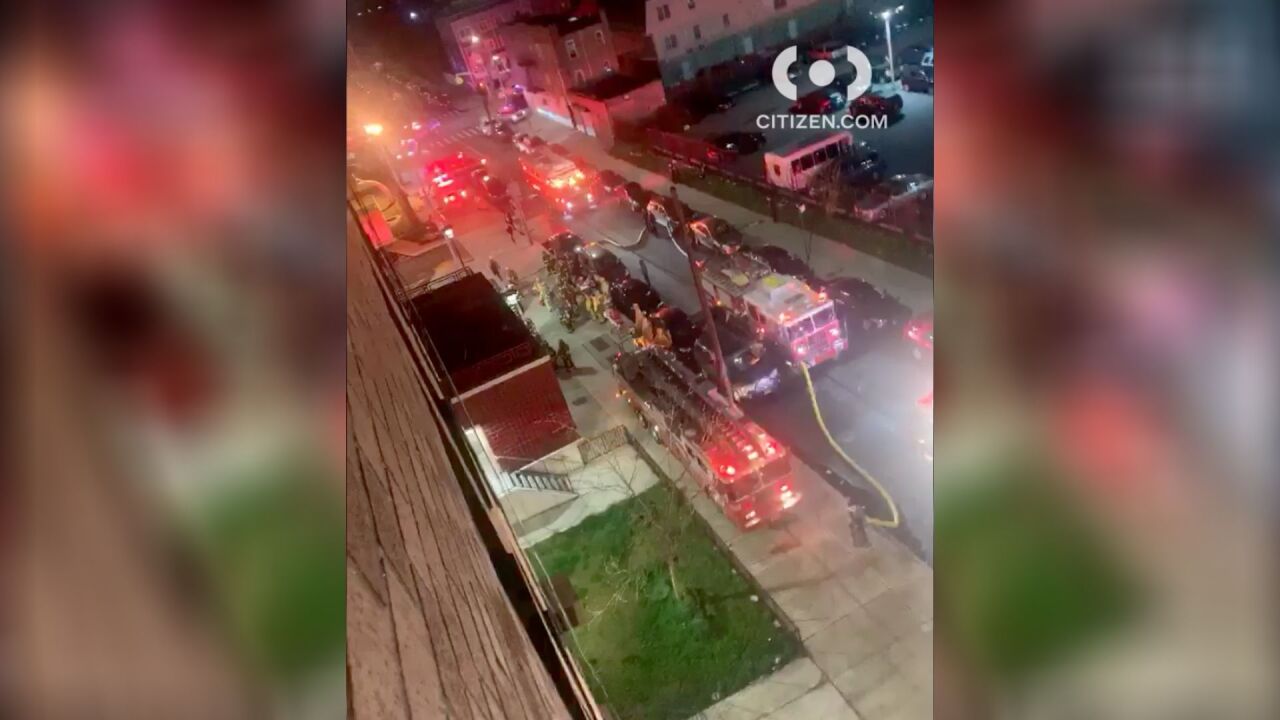 Citizen App
Fire officials say 20 people were injured when fire broke out in an apartment in a Coney Island residential building on Thursday, May 7.

CONEY ISLAND, Brooklyn — At least 17 people were hospitalized after a fire in a Coney Island apartment building early Thursday, the FDNY said.

According to fire officials, around 2 a.m.a call came in for a fire on the second floor of a high-rise residential building on West 25th Street in the Brooklyn neighborhood.

Police said it was a mattress fire in one of the apartments.

The FDNY said 20 civilians suffered minor injuries, with 17 being sent to a local hospital for evaluation.

Firefighters placed the blaze under control by 3:30 a.m., according to authorities.

There are no arrests at this time but officials said the fire marshal is investigating the blaze.