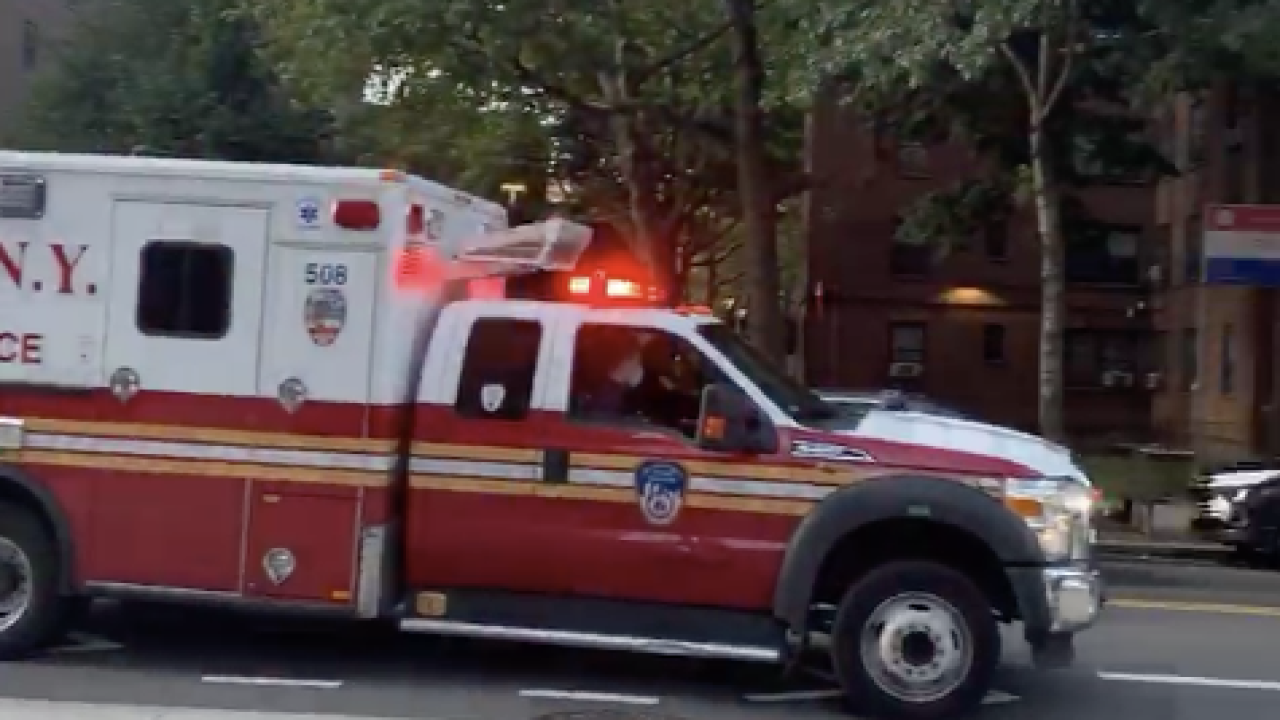 The first shooting took place in Dyker Heights at around 5:23 p.m. on 78th Street and 12th Avenue. A 33-year-old man was sitting in a BMW when 2 men approached and began firing. They fled in a Mercedes Benz in an unknown direction.

The victim was taken to a local hospital.

Another shooting took place in downtown Brooklyn at around 6:01 p.m. on Hudson Walk and Fleet Walk. A man was shot numerous times in the torso. He's been transported to a local hospital.

There was no description of a suspect.

No arrests have been made in either shooting.