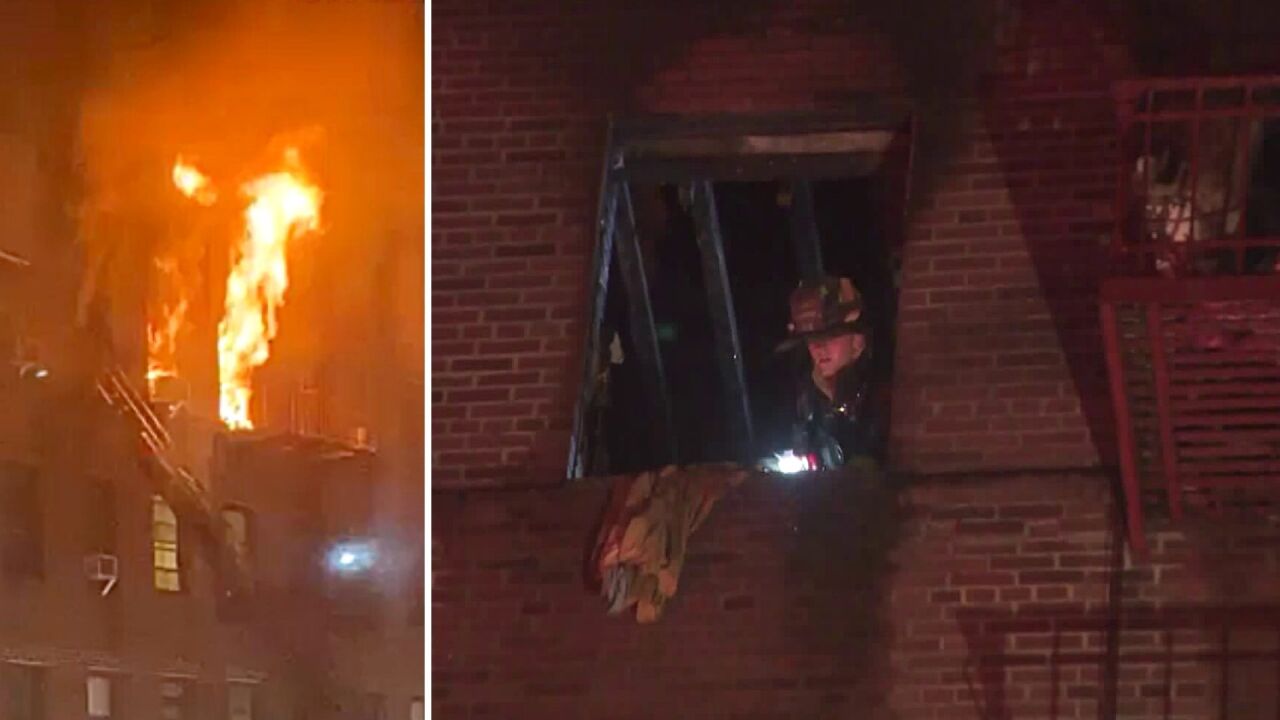 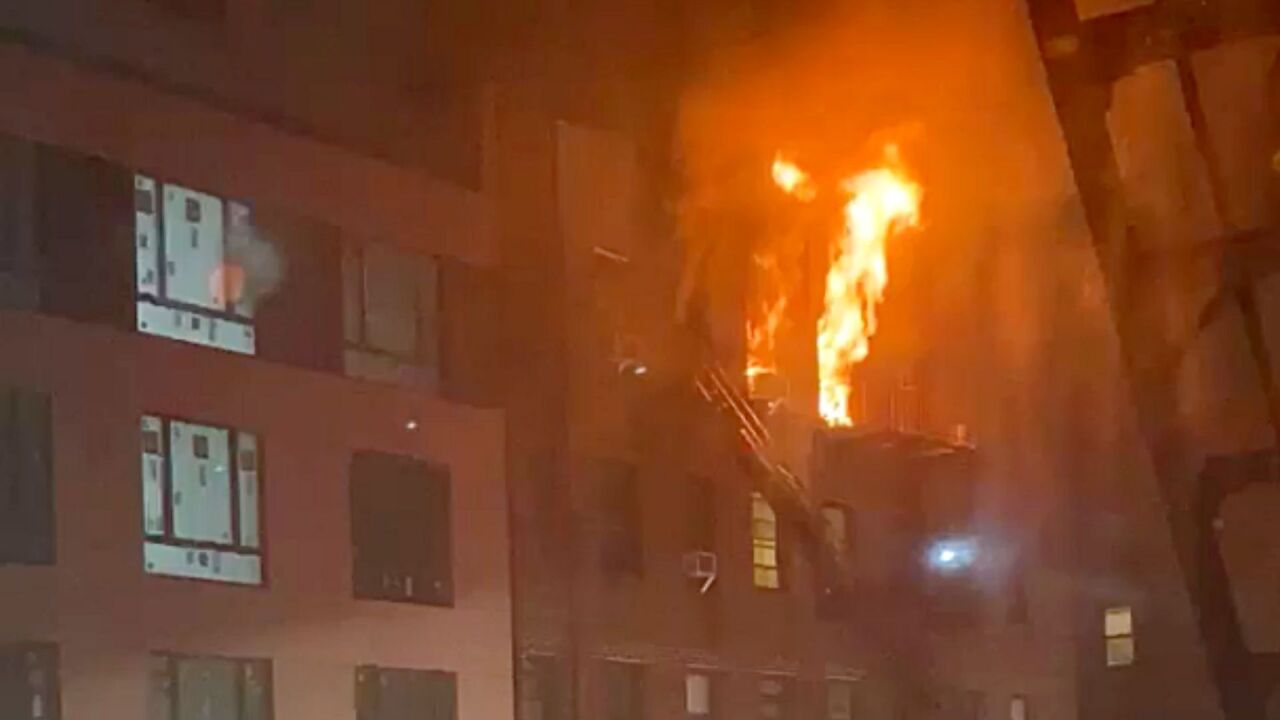 PROSPECT LEFFERTS-GARDENS, Brooklyn — Two people, including a firefighter, were hurt after flames broke out in a Brooklyn apartment early Wednesday, according to the FDNY.

Fire officials said the first call came around 4:20 a.m. for a fire in top-floor apartment in a six-story building located at 40 Clarkson Ave. in the Prospect Lefferts-Gardens neighborhood.

About 60 firefighters from 12 units responded to battle the blaze, which was officially put under control around 5:10 a.m., the FDNY said.

A firefighter was taken to a local hospital for treatment of a minor injury.

A civilian also sustained minor injuries and was taken to a nearby hospital for treatment, officials said.

The cause of the fire was still under investigation Wednesday morning.