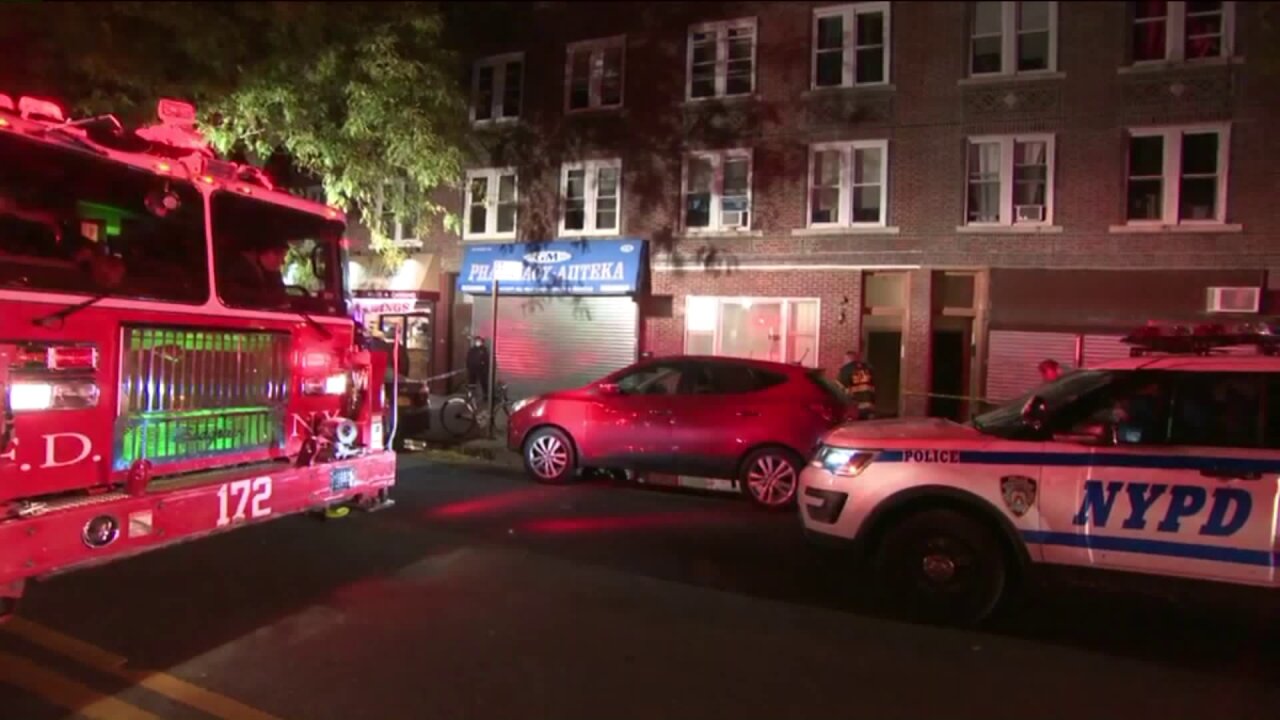 They rushed to Avenue O near West 4th Street around 7:40 p.m. after reports of cardiac arrest, an FDNY spokesperson said. Once units determined there was carbon monoxide, the call was upgraded to a Hazardous Materials Incident.

Four people were treated on scene, officials said. They all refused transport to the hospital.

Utility companies were notified and officials said they'd launched an investigation into the cause.

Identifying information has not yet been released for the victims.

CO is a colorless, odorless, tasteless and toxic gas that is undetectable by human senses. Be #FDNYSmart - protect yourself from this silent killer. Working smoke/CO alarms save lives by quickly giving you and your loved ones an early warning signal that something is wrong. Have both a smoke alarm and a CO alarm (or a combination smoke/carbon monoxide alarm) installed where you sleep and on every level of your home, including basements. Working alarms are the most critical component of your escape plan. Learn more at fdnysmart.org.