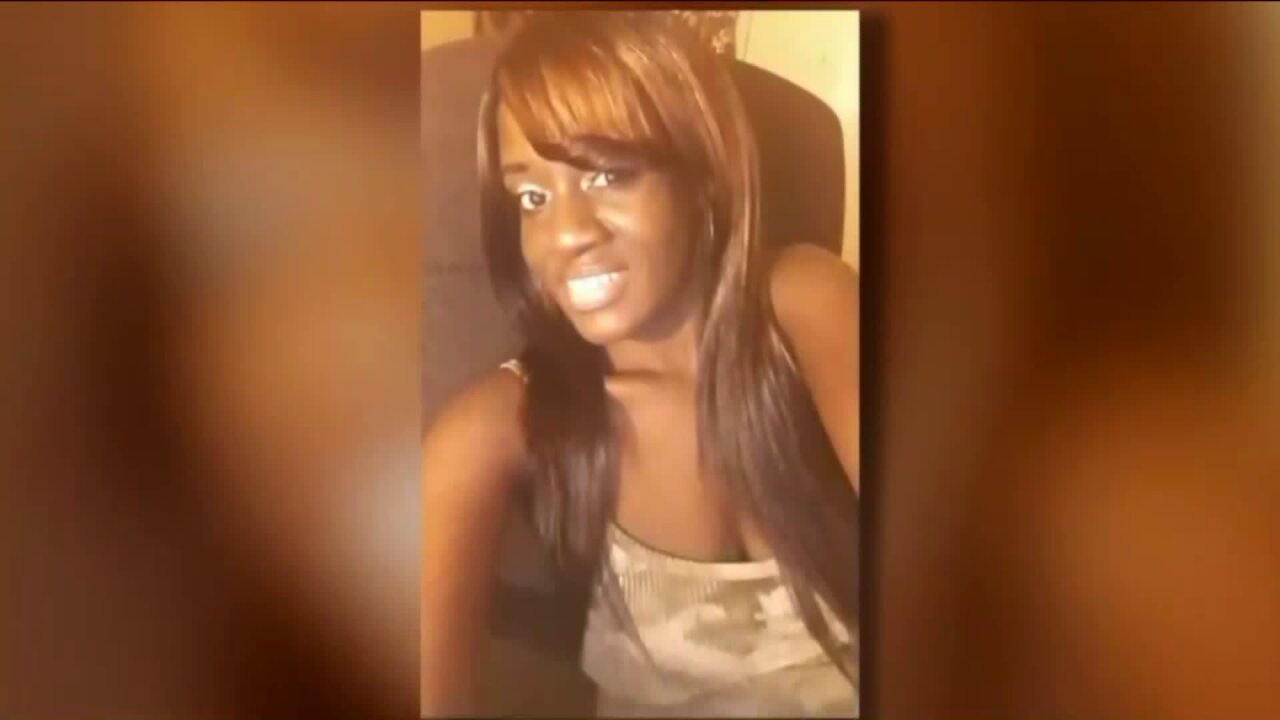 TRENTON, N.J. — Authorities arrested two people in connection with the death of a woman whose body was found dismembered in a Brooklyn park in 2018.

They have not been charged with the victim's murder.

On April 9, 2018, Brandy Odom’s dismembered body was found in a wooded area in Canarsie Park, a few blocks from her relative’s apartment, authorities said.

A dog walker found the body parts in the wooded area and detectives found more evidence in a nearby trash bin. A tattoo on Odom’s chest — of her nickname “Chocolate” — helped police identify her.

The cause of death was homicidal asphyxia, according to the detention memo.

Martin and Anderson devised a scheme to collect life insurance policies by fraudulently misrepresenting the relationship between Odom and Anderson, federal officials said.

Anderson had been claimed as the sole beneficiary recipient for Odom and was listed as her “sister.” The two are not related, according to Odom's surviving family members.

Just days before Odom’s body was found, Martin had searched for saws online, according to investigators.

According to the detention memo, text messages on Martin’s phone reflected that Odom was engaged in commercial sex services for Martin.