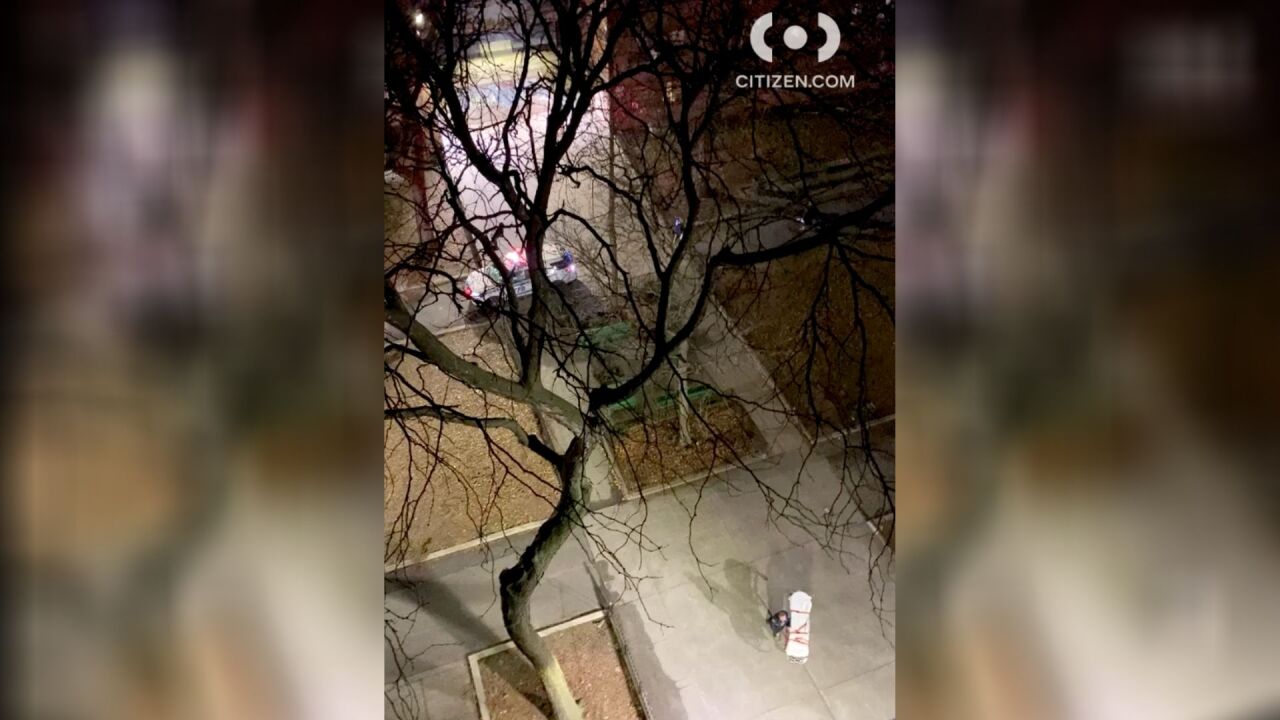 Citizen App
Police and EMS on the scene after a 17-year-old teenage boy was fatally shot in the Linden Houses in East New York, Brooklyn on Sunday evening, Jan. 10, 2021, the NYPD said.

EAST NEW YORK, Brooklyn — Police are investigating after a 17-year-old boy was fatally shot in a Brooklyn NYCHA complex Sunday evening, according to the NYPD.

Authorities said officers responded around 7:45 p.m. to a 911 call of a male shot inside a residential building on Stanley Avenue at East New York's Linden Houses.

Upon arrival, officers found the teen victim unconscious and unresponsive, with multiple gunshot wounds to the chest, police said.

EMS rushed the boy to a nearby hospital, where he was later succumbed to his injuries and was pronounced dead, the NYPD said.

Officials identified the victim as Raymond Matthews. He lived just around the corner in a building on Wortman Avenue.

No arrests had been made as of Monday morning and police said they were still investigating.