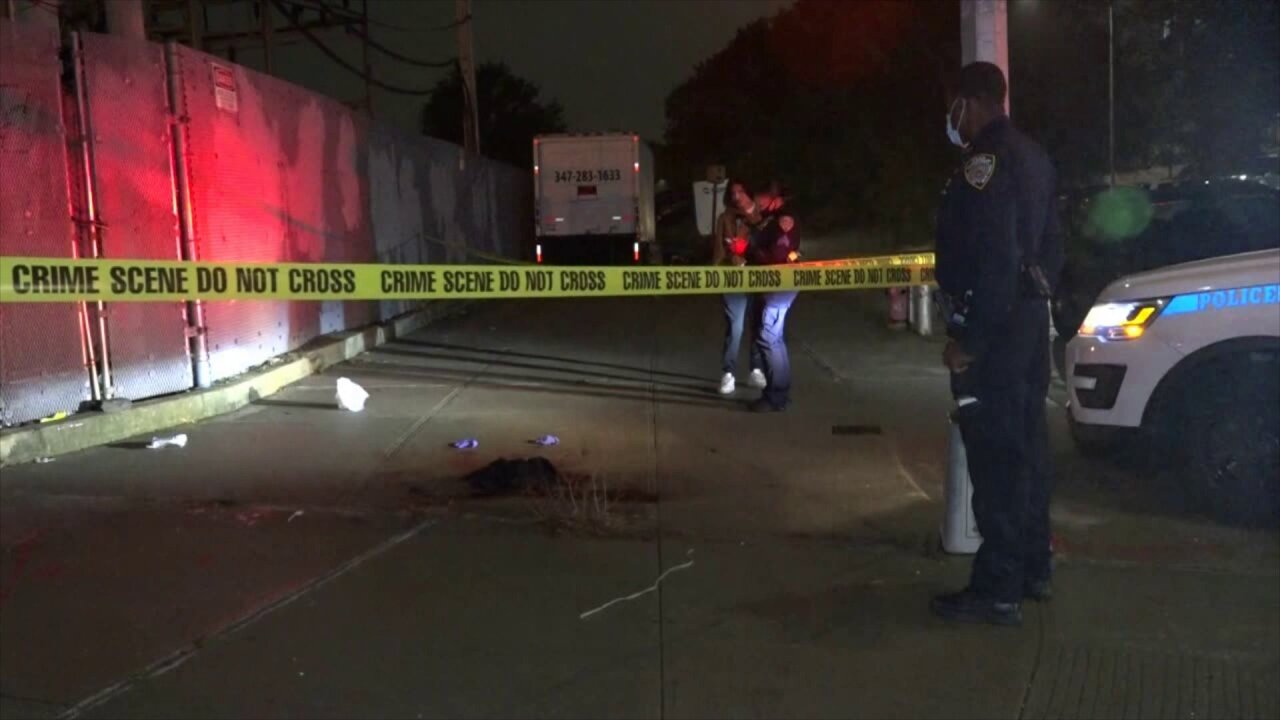 PIX11 News
Police on the scene after a 15-year-old boy was stabbed multiple times in the Cypress Hills area of Brooklyn early Tuesday morning, Oct. 20, 2020.

CYPRESS HILLS, Brooklyn — A teenager was stabbed multiple times in Brooklyn early Tuesday morning, according to the NYPD.

Police said the boy was stabbed in the neck and back around 5:40 a.m. near the intersection of Atlantic and Euclid avenues, in the Cypress Hills neighborhood.

In video from the scene, a man claiming to be a friend of the teen said the 16-year-old victim was stabbed three times and that his phone was also stolen during the attack.

He said the stabbing happened as the two were walking home and that they live in the same building.

An NYPD spokesperson told PIX11 the teen was possibly the victim of a robbery gone wrong.

The boy was rushed to a nearby hospital with what police originally described as possibly life-threatening injuries, but later said he was "stable."

The victim's friend said he was awake but that his heart was bothering him.

Officials did not immediately have further details on his condition.