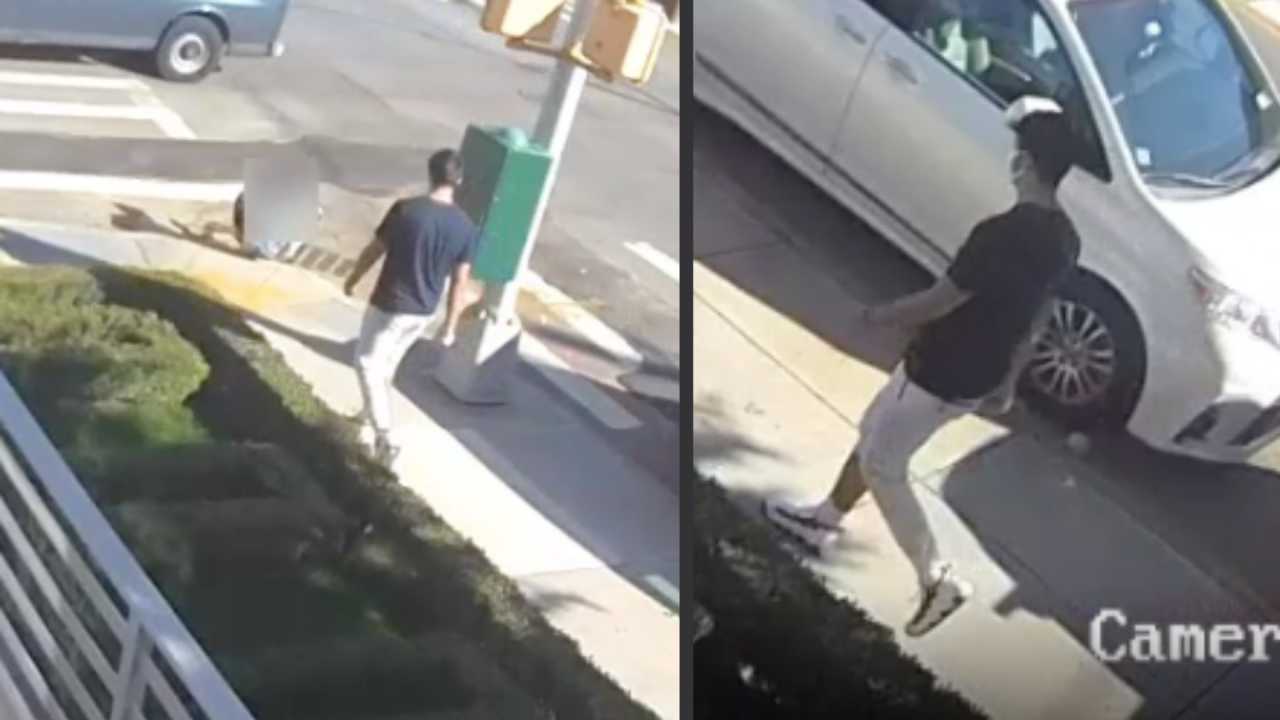 SHEEPSHEAD BAY, Brooklyn — A 12-year-old boy lost consciousness when he was sucker-punched in an unprovoked attack in Brooklyn Monday while sitting on a curb waiting for a friend, police said.

It happened at East 13th Street and Avenue T in Sheepshead Bay. Authorities said the boy was approached from behind by an unknown male assailant who punched him in the face.

The boy suffered facial fractures, bleeding and bruising, police said. He was taken to a local hospital for treatment and was said to be stable.

The man, thought to be in his twenties, fled on foot southbound on East 13th Street, police said.

Can you help police find this man?