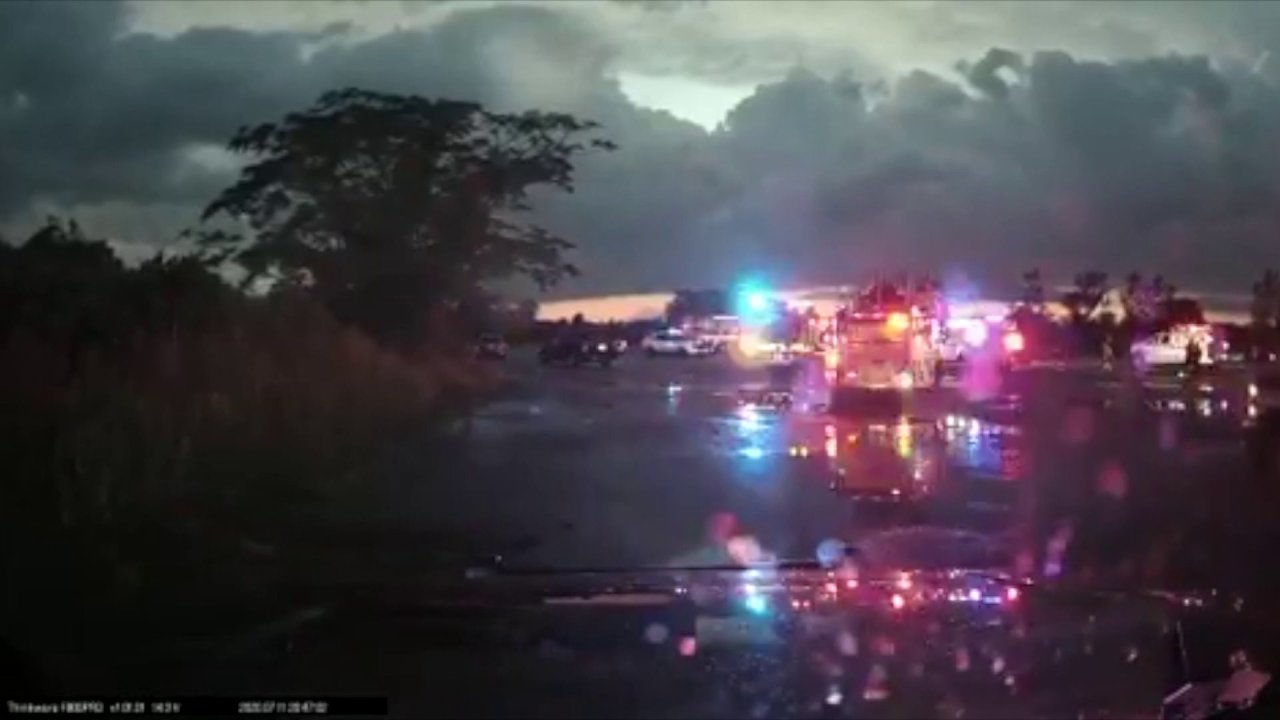 An 11-year-old boy died overnight following a multi-vehicle crash in Brooklyn that also claimed the lives of two others, police and fire officials said Sunday. 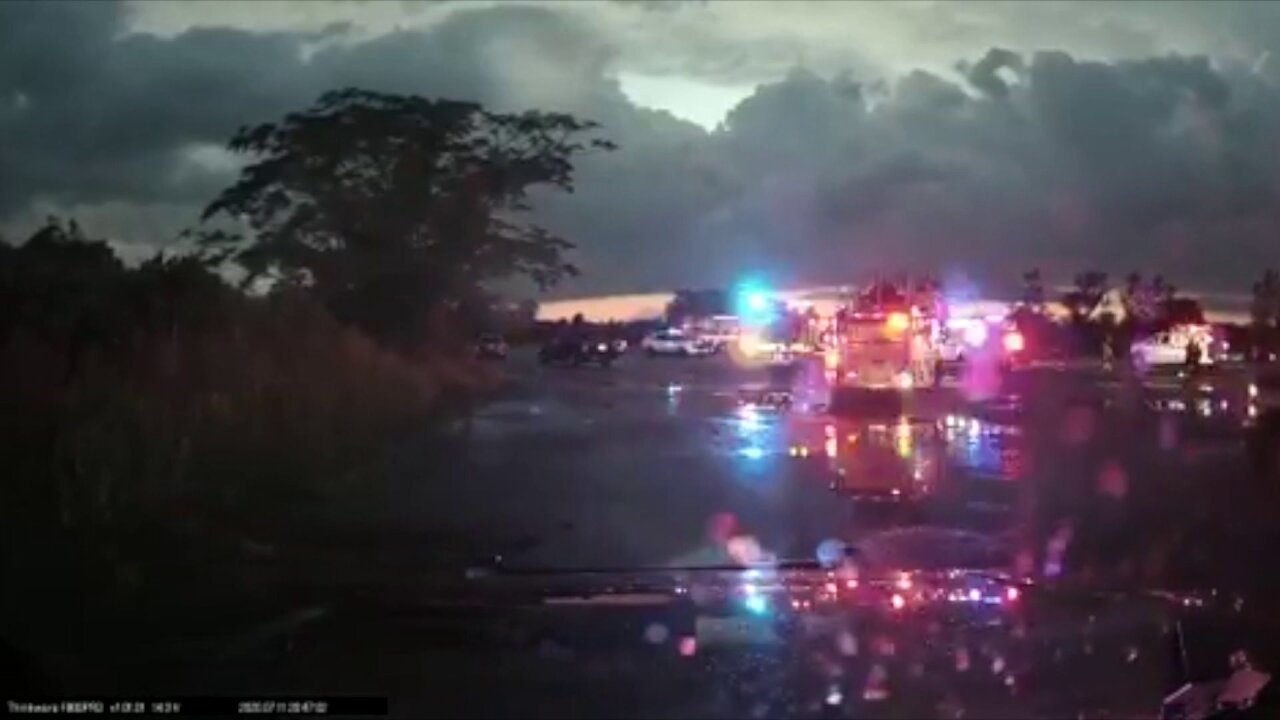 The crash happened around 8:15 p.m. Saturday on Aviation Road and Flatbush Avenue near Floyd Bennett Field.

A 18-year-old female and an 16-year-old male also died at a local hospital, authorities said on Saturday night. Police initially said the male was 18 and the female was 17.

Based on a preliminary investigation, police said it appears a 2020 Toyota Camry, driven by one of the 16-year-old males, was heading west when it collided with a southbound 2014 Kia driven by the other 16-year-old male.

All of the victims who died were inside the Kia, as was the 17-year-old who is in critical condition, police said.

The victims in the Camry suffered minor injuries, according to police.

The NYPD has not released the identities of the victims.

The crash is under investigation.