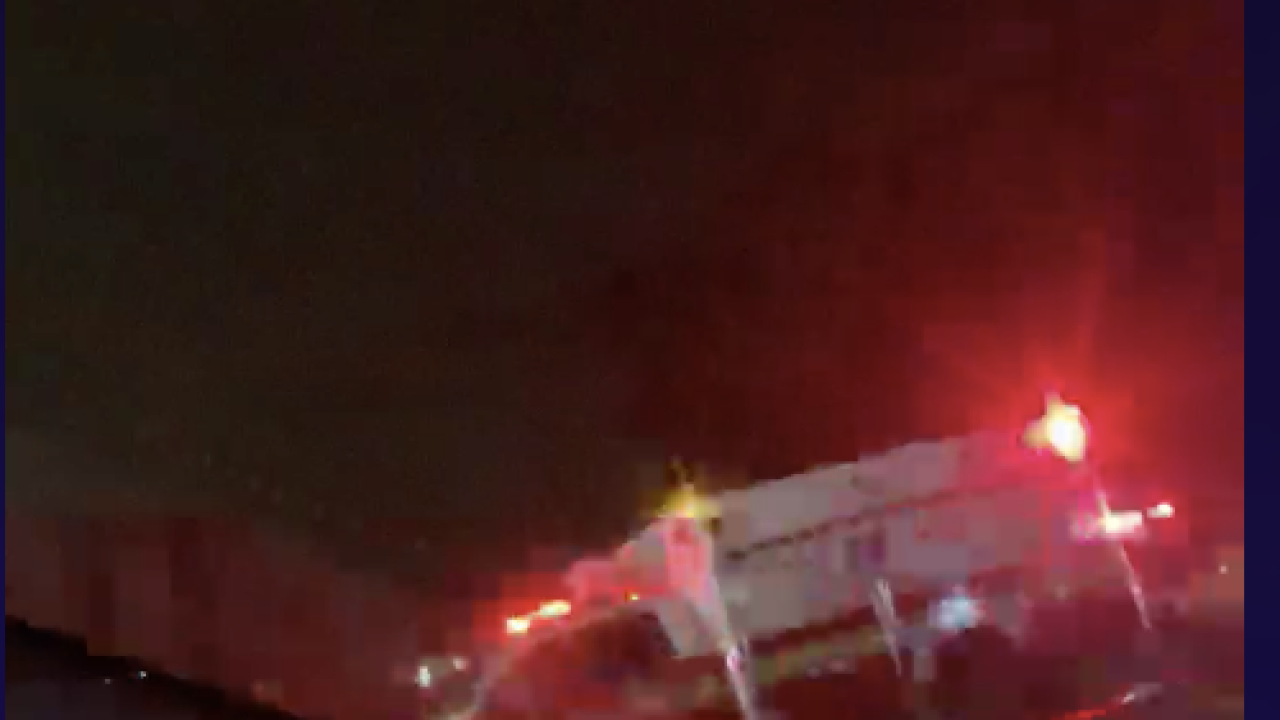 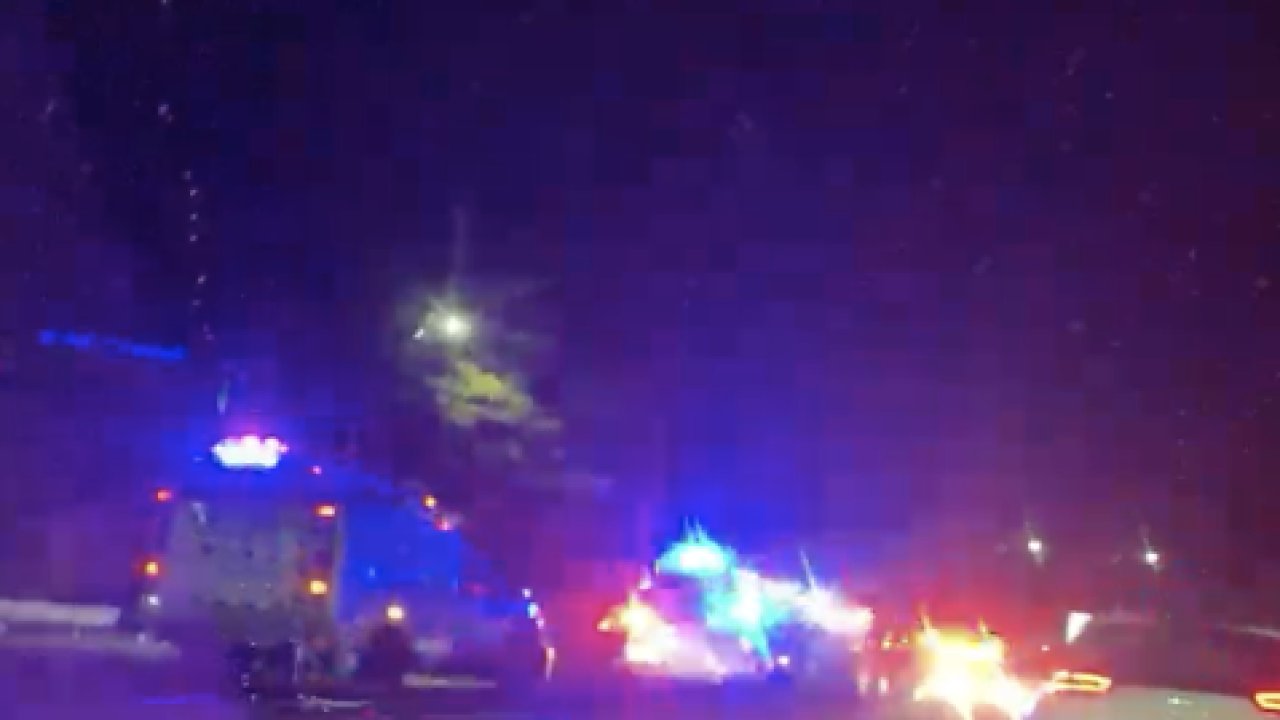 SHEEPSHEAD BAY, Brooklyn — One person is hospitalized and nine others are injured after a multi-vehicle crash in Brooklyn, according to the FDNY.

The incident took place on the Belt Parkway near Exit 8 in Sheepshead Bay.

A total of 10 people were hurt in the multi-vehicle crash. One was taken to a local hospital with what authorities called "serious" but non-life threatening injuries.

The other nine were evaluated and treated at the scene of the crash.