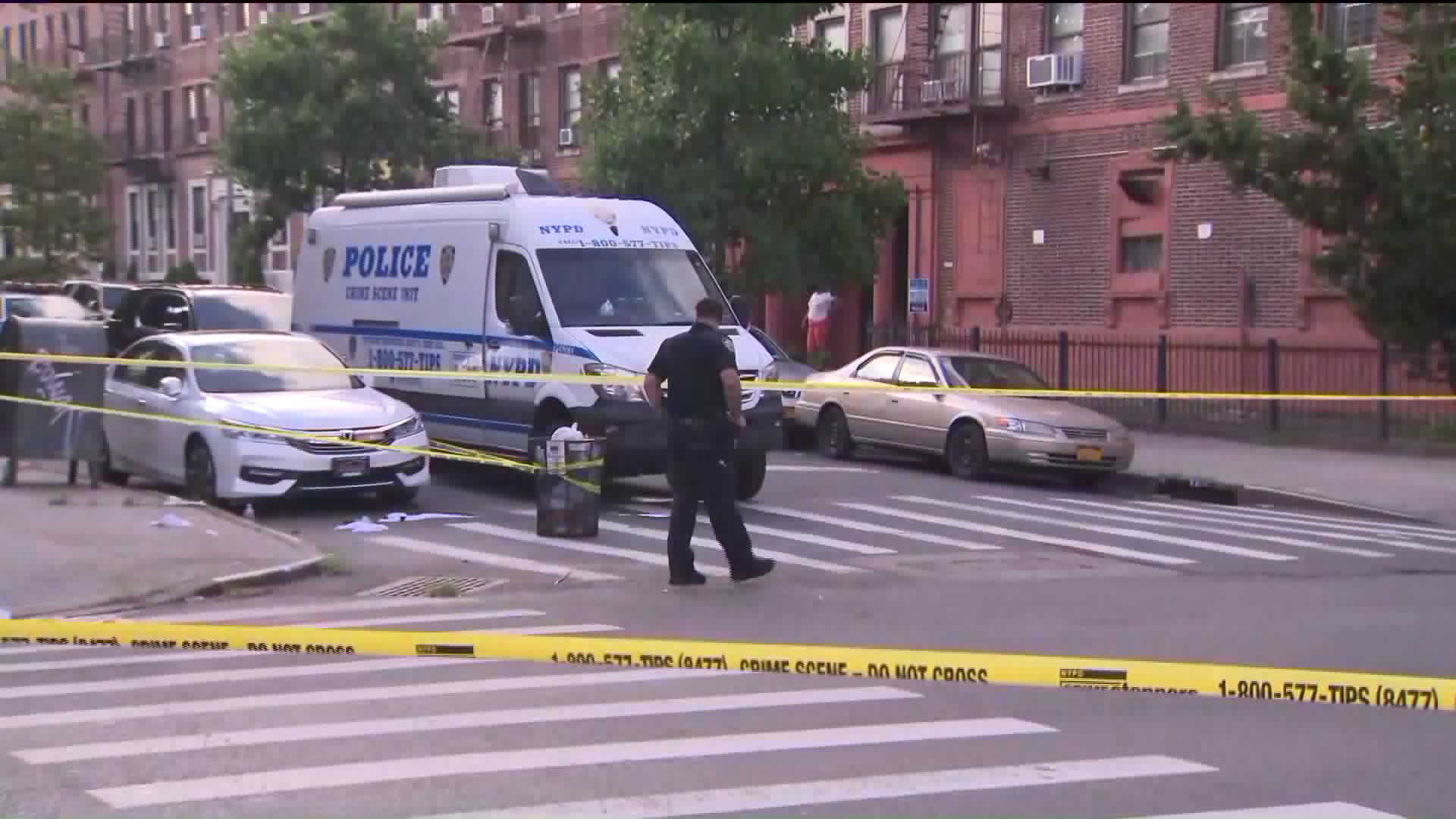 A man is dead and at least five other people were wounded when gunfire erupted at a large gathering in Brooklyn early Wednesday, the NYPD says. According to police, a 30-year-old man died after suffering a gunshot wound to the torso, while the other victims include two women and three men with non-life-threatening injuries. The NYPD says three individuals walked up to the Crown Heights gathering and opened fire on the crowd around 2 a.m. No arrests have been made. 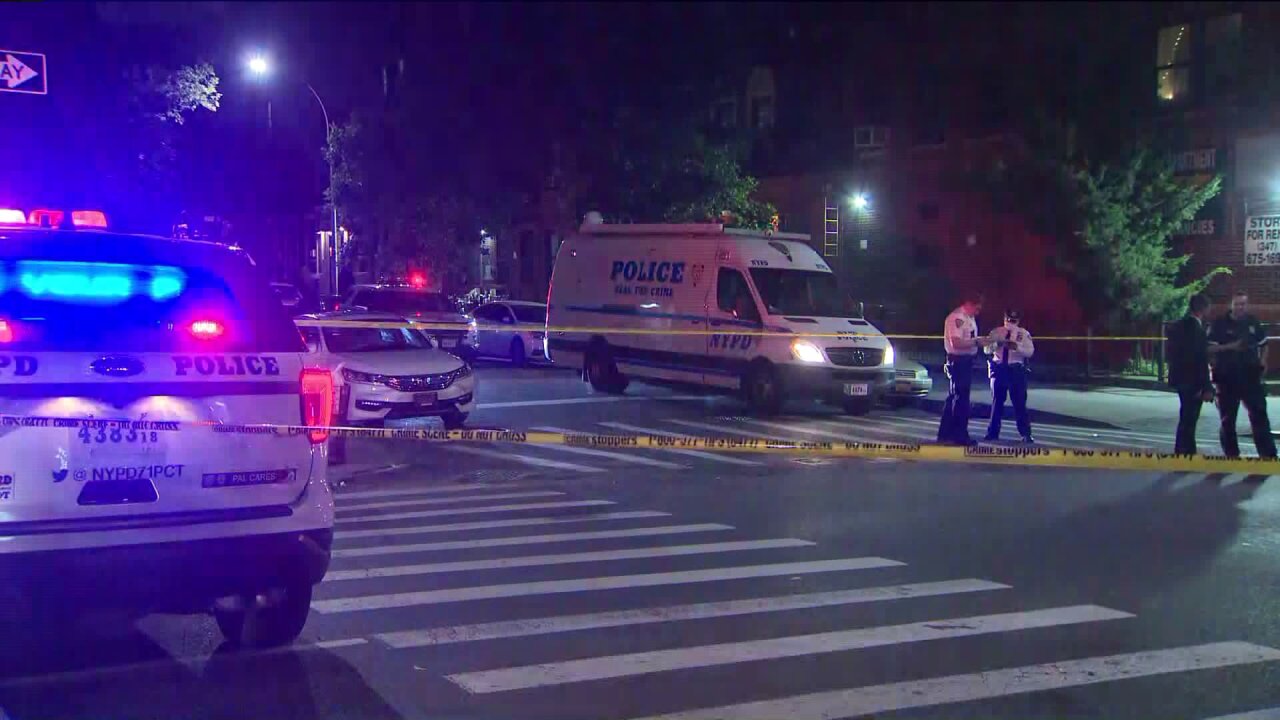 CROWN HEIGHTS, Brooklyn — Update: Police have identified a person of interest in connection with the fatal shooting.

Original story: A man is dead and at least five others were wounded when gunfire erupted at a large gathering in Brooklyn early Wednesday, the NYPD said.

According to police, officers responded around 2 a.m. to reports of people shot near the intersection of President Street and Franklin Avenue.

Authorities said there was a large gathering at the location and three individuals walked up and started shooting toward the crowd before fleeing the scene.

EMS responded and transported a woman and three men to a nearby hospital with gunshot wounds.

No arrests have been made and the investigation is ongoing.

NYPD Chief of Detectives Rodney Harrison said on the scene Wednesday morning that police believe this was possibly a gang-related shooting.

"We're probably at a percentage of about 60 to 70% of our shootings right now...have a gang nexus to it," Harrison said of a recent uptick in shootings across the city.

"What the surge is from, I really can't speak about it right now, but we have to find a way to really supress a lot of the gang violence that's really plaguing the city," he said.

Correction: The time of the incident has been corrected to 2 a.m.