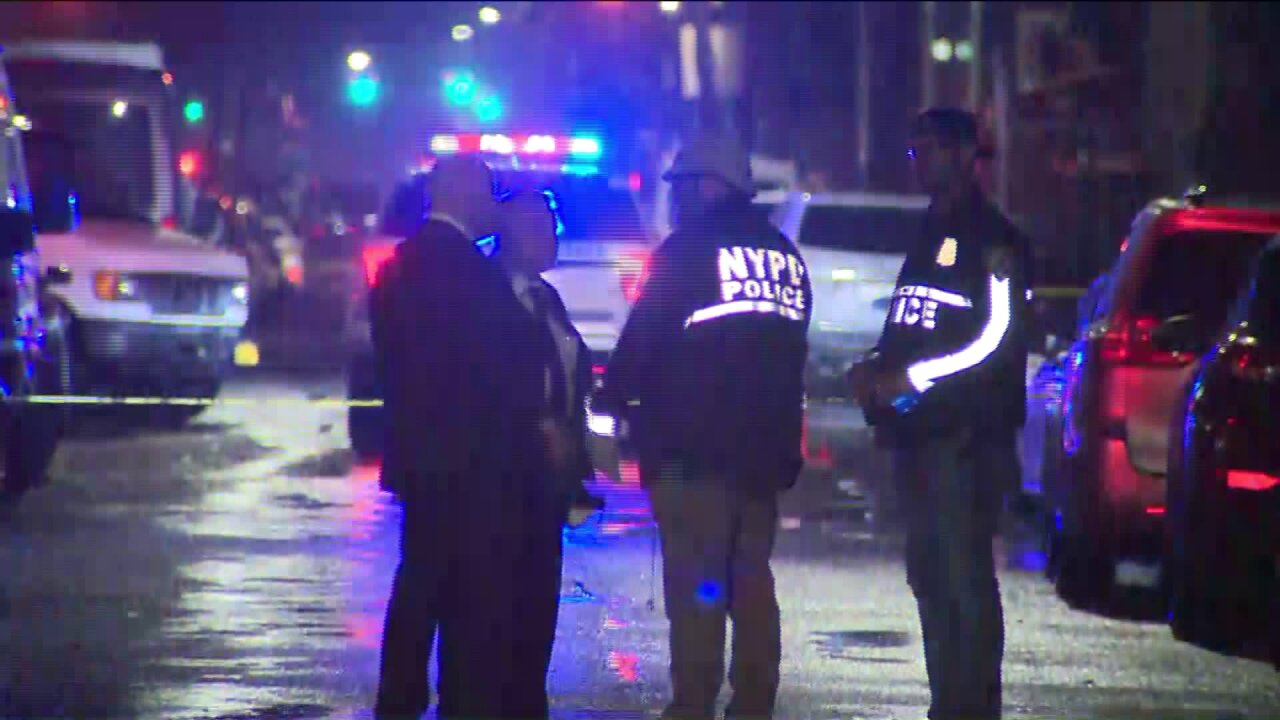 PIX11 News
A man is dead and two others were wounded in a triple shooting on West 16th Street in Coney Island, Brooklyn, early Wednesday, Sept. 30, 2020, police said.

CONEY ISLAND, Brooklyn — A man was killed and two others were wounded in a shooting on a Coney Island street early Wednesday, according to the NYPD.

Police said the three men were shot when gunfire erupted just before 2 a.m. on West 16th Street, between Hart Place and Neptune Avenue.

Responding officers found the first victim, 25, with a gunshot wound to the chest. EMS responded and rushed him to a nearby hospital, where he was later pronounced dead, authorities said.

And cops said the third victim, 26, was discovered with a gunshot wound to the right forearm.

The two surviving victims were taken to a local hospital but their conditions were not immediately known.

A neighbor told PIX11 they believe it could have been a drive-by shooting. Police have not confirmed this.

The NYPD said no arrests have been made and the investigation is ongoing.

The identity of the deceased victim is pending family notification.