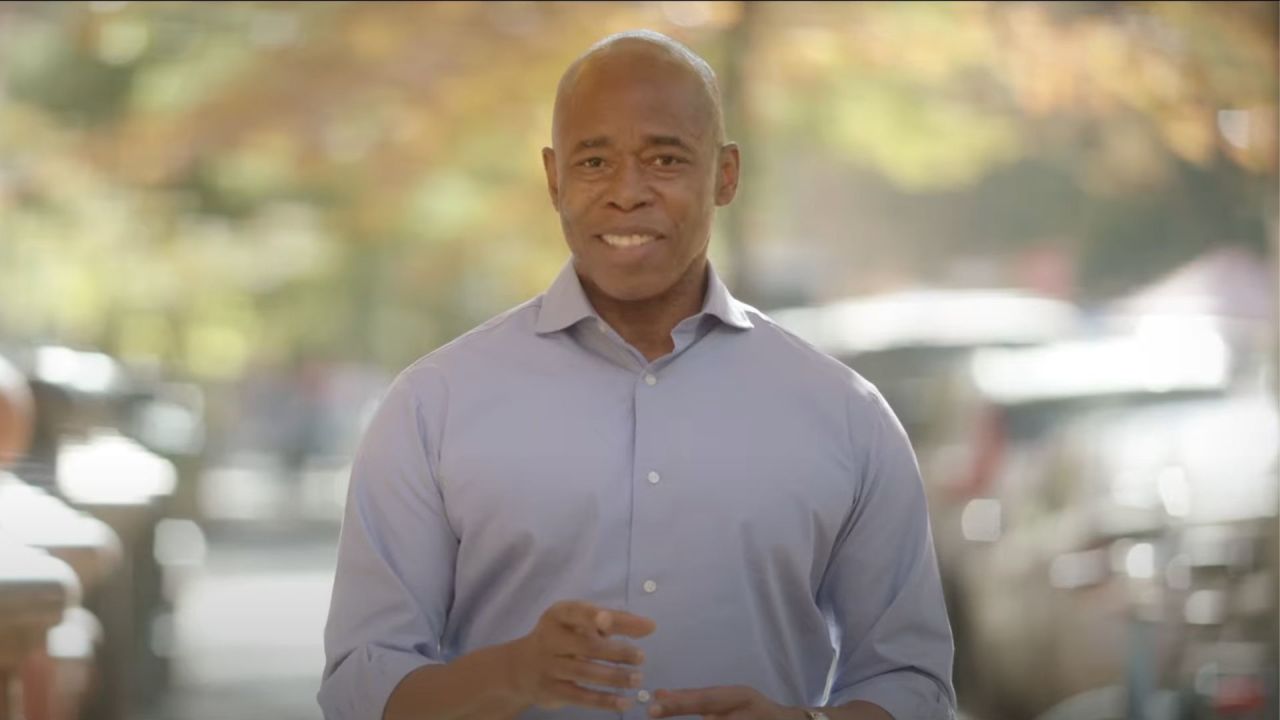 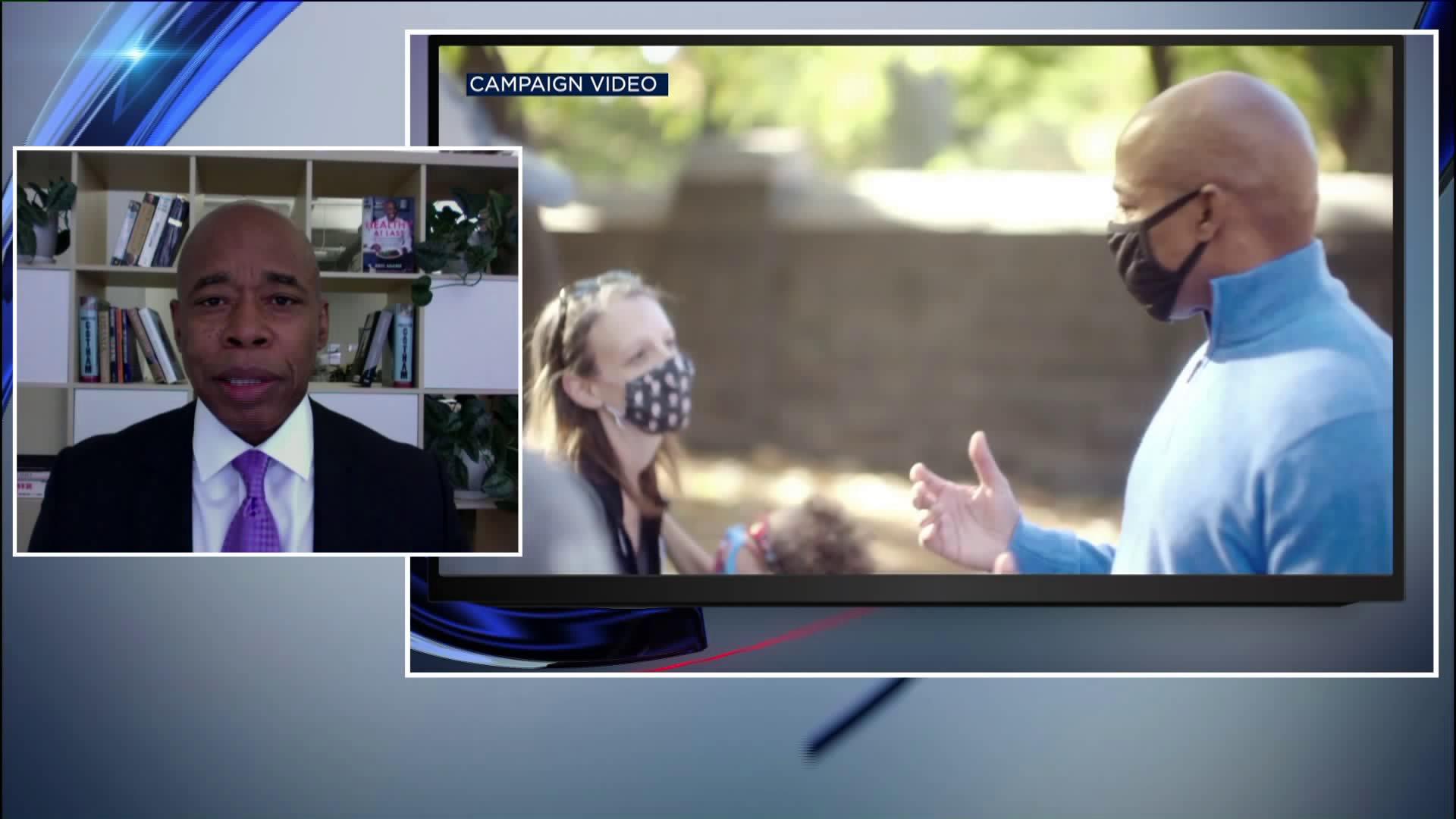 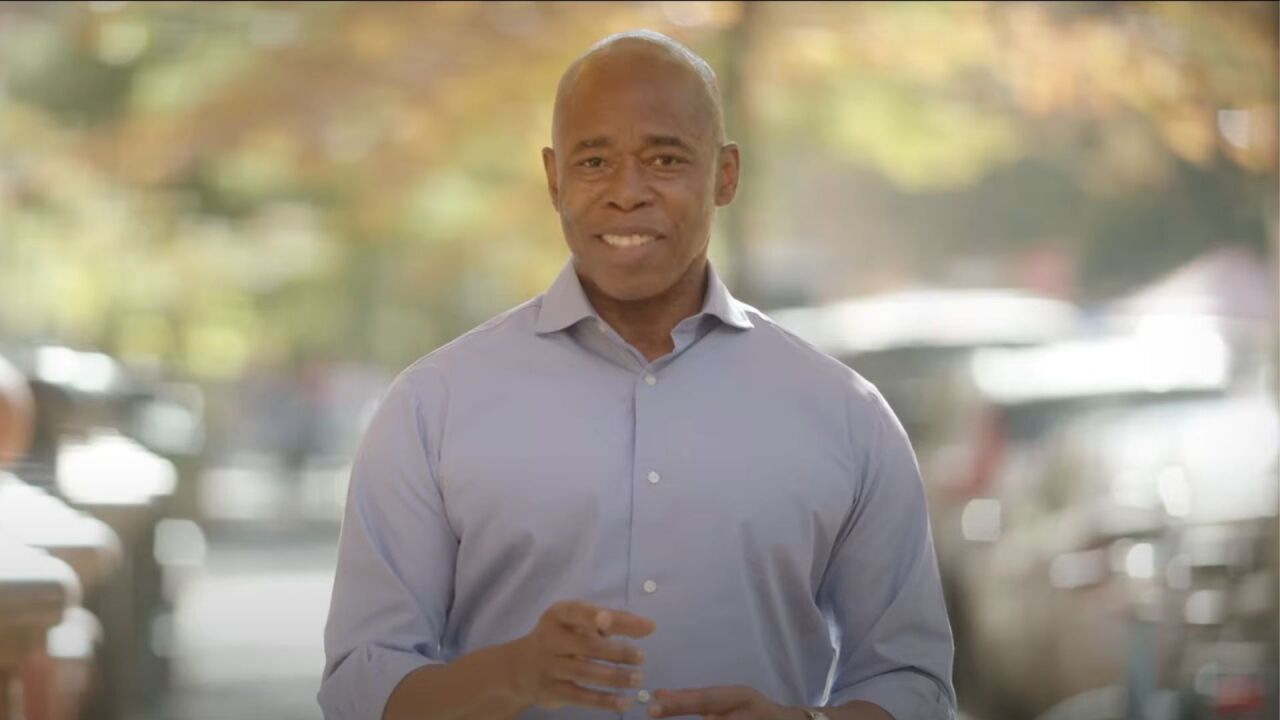 In the video uploaded to Adams' YouTube channel, the Democrat and Brooklyn native focuses on his personal connection to issues like police reform, civil rights, affordable housing and the COVID-19 pandemic.

"Some people talk about police brutality. I want to tell you how it is to live through it," Adams says in the video before sharing a childhood story in which he says an NYPD officer beat him and his brother up after they were arrested when he was just 15.

Adams says in the video, titled "Rise Up," that this was the moment when he steered his life in a different direction, eventually becoming a police officer himself, "to bridge the gap between us...to take on systemic racism from within."

The 60-year-old Adams served in the NYPD for 22 years and retired at the rank of captain. He then served as a New York state senator from 2007 to 2013 and has been Brooklyn borough president since 2014.

If elected, Adams would be the city’s second Black mayor.

Just after the official launch of his campaign for mayor, Adams went straight to the Ingersoll houses.

“An announcement can’t stop what we have to do,” Adams explained.

Raised in Brooklyn and Queens, it was after an incident of police brutality in his teenage years he decided to become a police officer to help change the force.

When New York City was brought to a standstill during the first coronavirus wave last spring, Adams “put a mattress on the floor of borough hall, and I actually stayed there so I could get up early and stay late and went to visit the hospitals, NYCHA," he said.