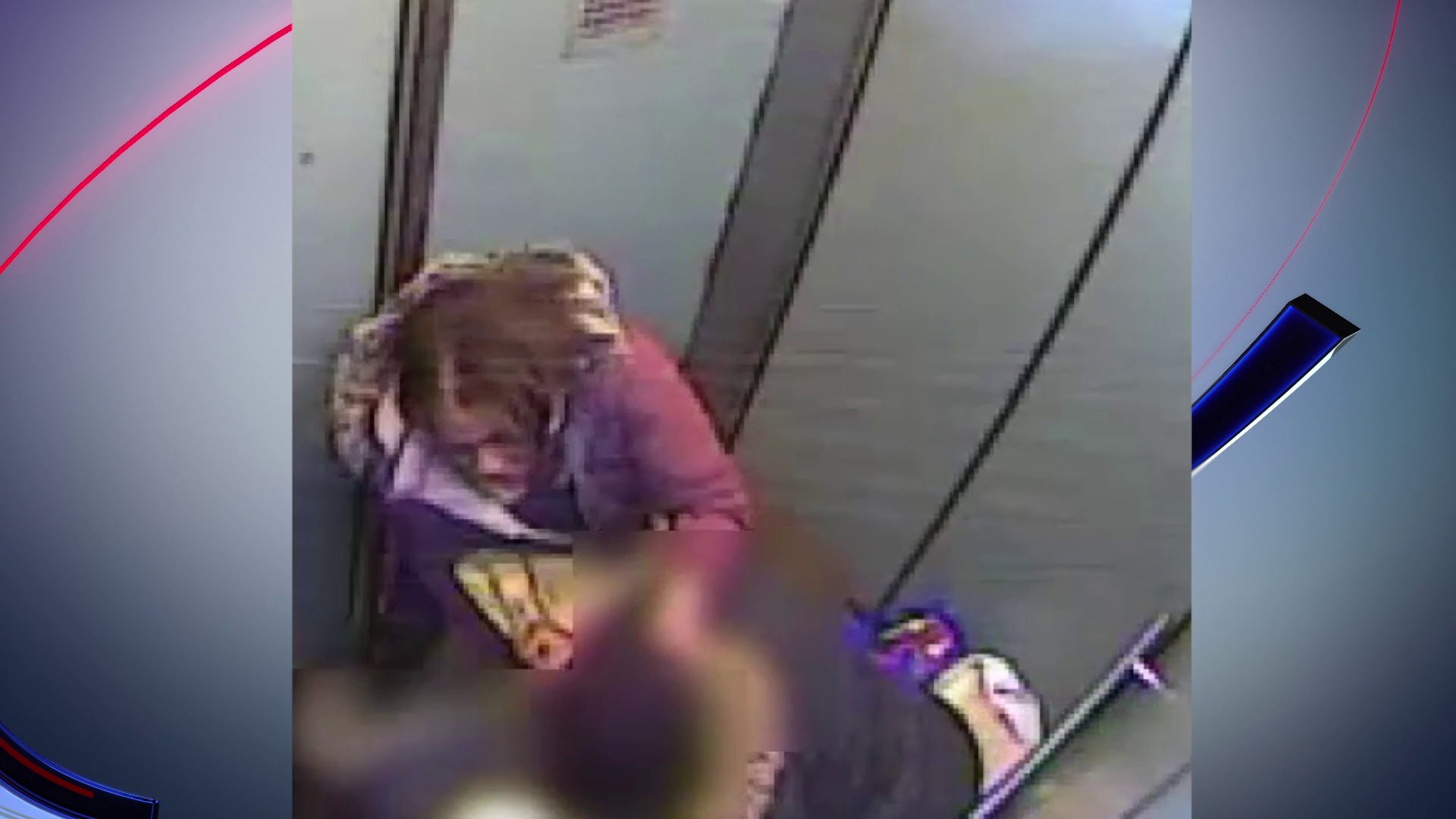 A pregnant woman was beaten and robbed by another woman in a Bronx elevator Monday, police said.

A pregnant woman was beaten and robbed by another woman in a Bronx elevator Monday, police said.

The 40-year-old victim, who's six months pregnant, was in the building visiting her mother and held the elevator door open for her attacker around 1:15 p.m. near Mosholu Parkway and Paul Avenue. The two of them got into a verbal dispute that escalated into a physical confrontation.

The victim told PIX11 News she'd asked the other woman to back up a bit and give her some space.

The woman began to punch the victim about the face, head and torso, causing pain and bruising. They then forcibly removed the victim's purse and fled the building on foot.

EMS responded but the victim refused medical attention on scene. The victim's purse contained cash and identification with an estimated value of $400.

The attacker is described as a woman between 25 and 35 years old, last seen in a red coat and dark pants.