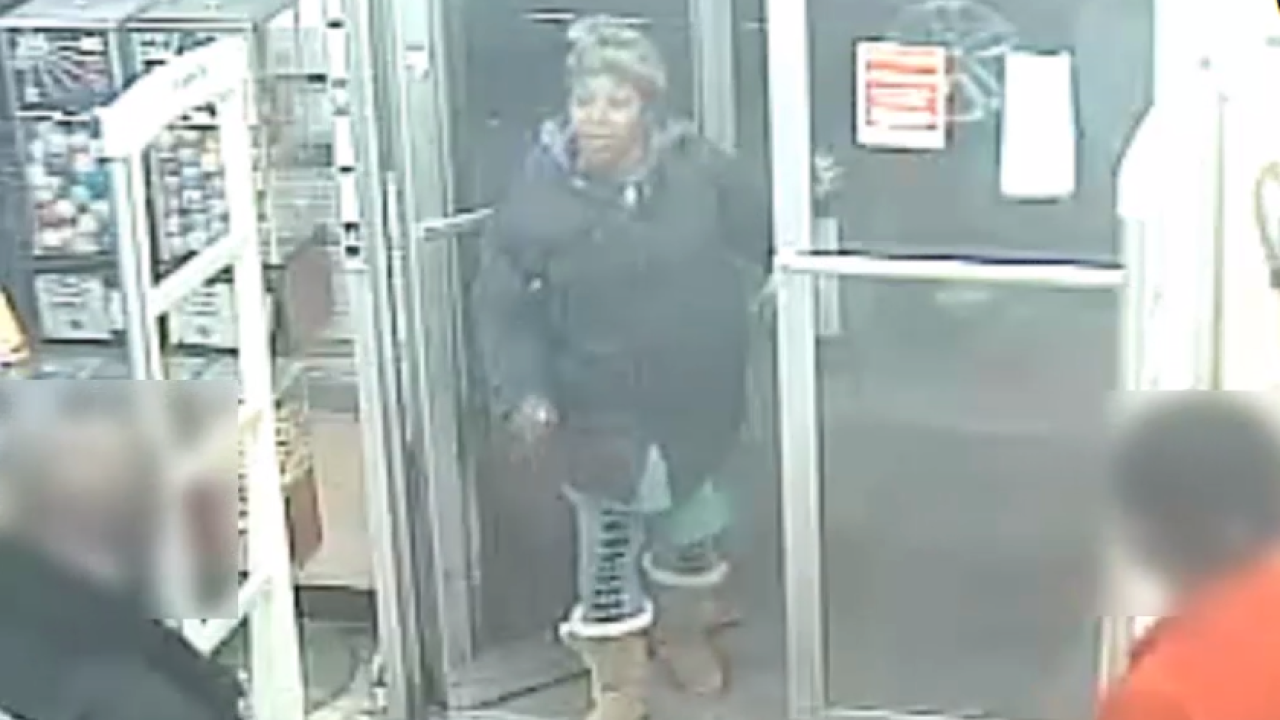 Cops are searching for the woman who tried to stab a security guard inside a Bronx Family Dollar store.

HIGHBRIDGE, the Bronx — Authorities are searching for the woman who allegedly tried to stab a security guard at a Bronx Family Dollar Sunday night.

The woman entered the Family Dollar store along Ogden Avenue and West 166 Street around 7:30 p.m.

According to police, she placed a number of items inside a plastic bag and tried to leave the store without paying for them.

When the security officer tried to stop her from leaving, she resisted and tried to stab him with a screwdriver, police said.

She then fled the scene on foot.

Video surveillance shows the incident, where the woman is seen getting into a physical altercation with two people inside the store.

Cops are searching for a suspected shoplifter seen on surveillance video who got into an altercation with a security guard at a Bronx Family Dollar. MORE: https://t.co/xkfFXAsuOd pic.twitter.com/GkjmA5VaTk