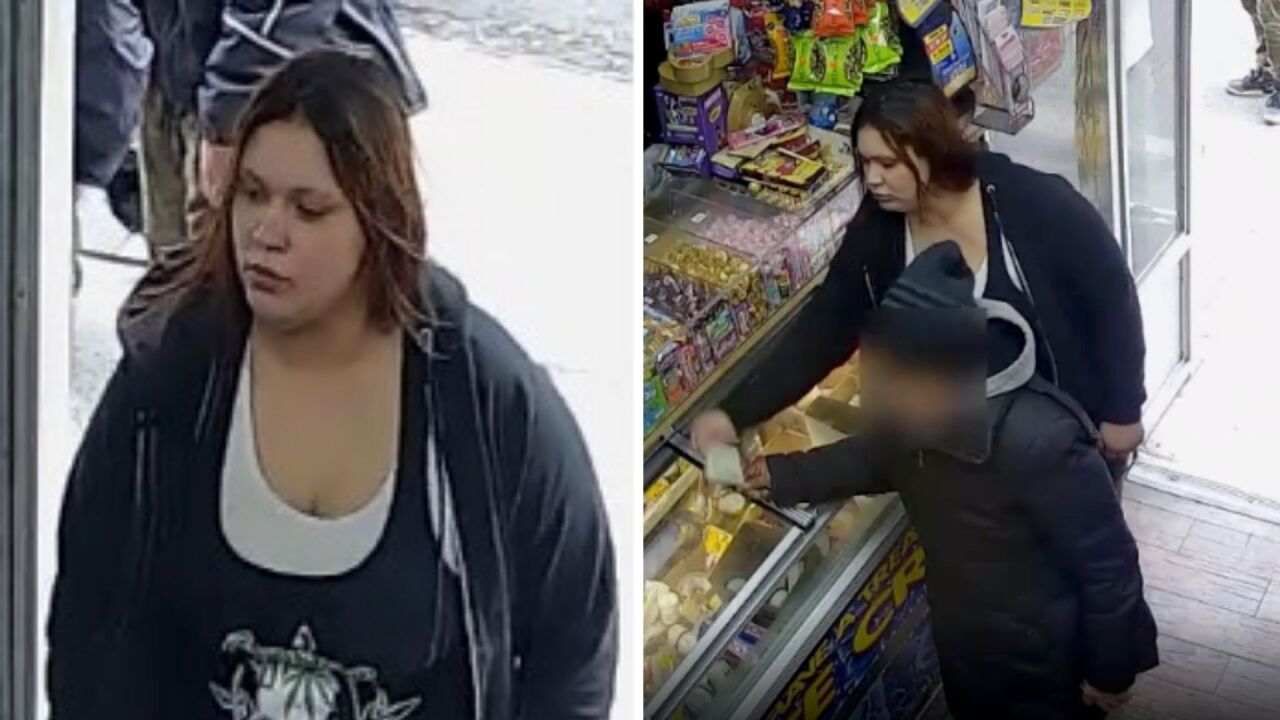 MOTT HAVEN, the Bronx — Police are searching for the person caught on camera snatching $20 from an 84-year-old woman at a Bronx deli earlier this month.

The victim was waiting to make a purchase inside the deli along Saint Ann’s Avenue and East 137th Street just after 10 a.m. on Jan. 24, police said.

While waiting, a woman approached her and snatched the $20 bill the victim was holding, police said.

The woman then fled on foot.