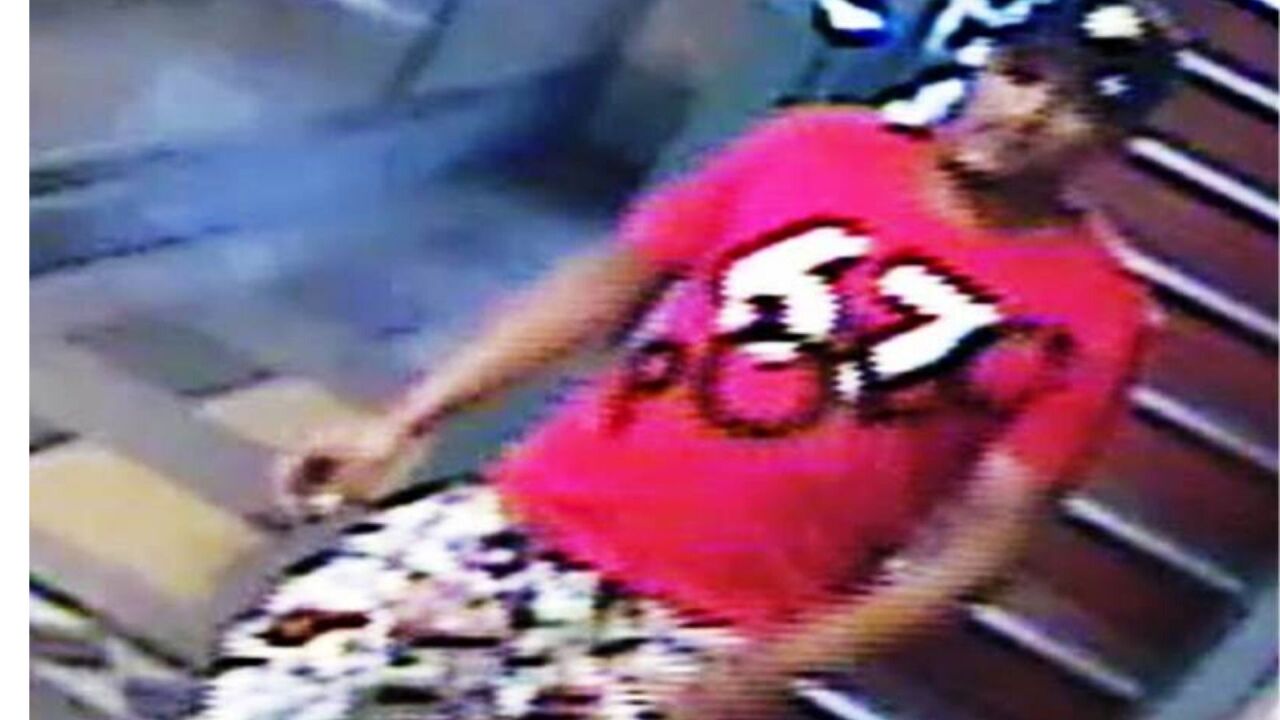 NORWOOD, The Bronx — A woman was attacked and nearly raped in the lobby of an apartment building in the Bronx Friday morning, police said on Saturday.

The 27-year-old victim had just walked into the building, in the area of Reservoir Oval West and East 210th Street in Norwood, around 8 a.m. when a man followed her inside, according to the NYPD.

The man grabbed the victim, threw her to the floor and repeatedly punched her in the face while trying to take her clothes off, police said.

The woman screamed and fought back, and the suspect ran off, police said.

The victim suffered bruises to her face and arms. She was taken to a hospital in stable condition, according to police.