Woman, 2-year-old grandson struck by vehicle in the Bronx; cops search for driver 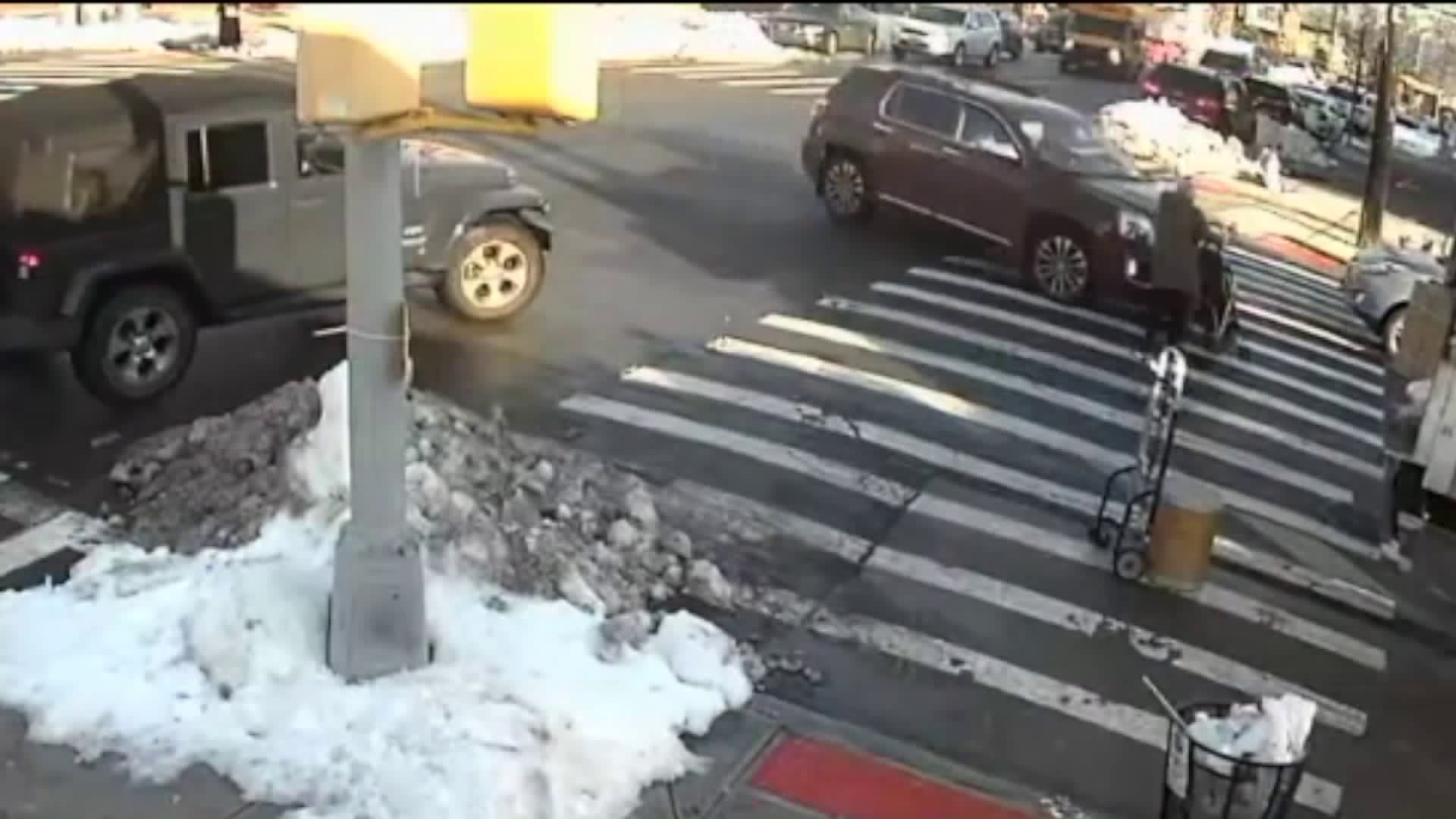 Video shows the scary scene from the Bronx when a woman and her toddler grandson were hit by a vehicle in an intersection. 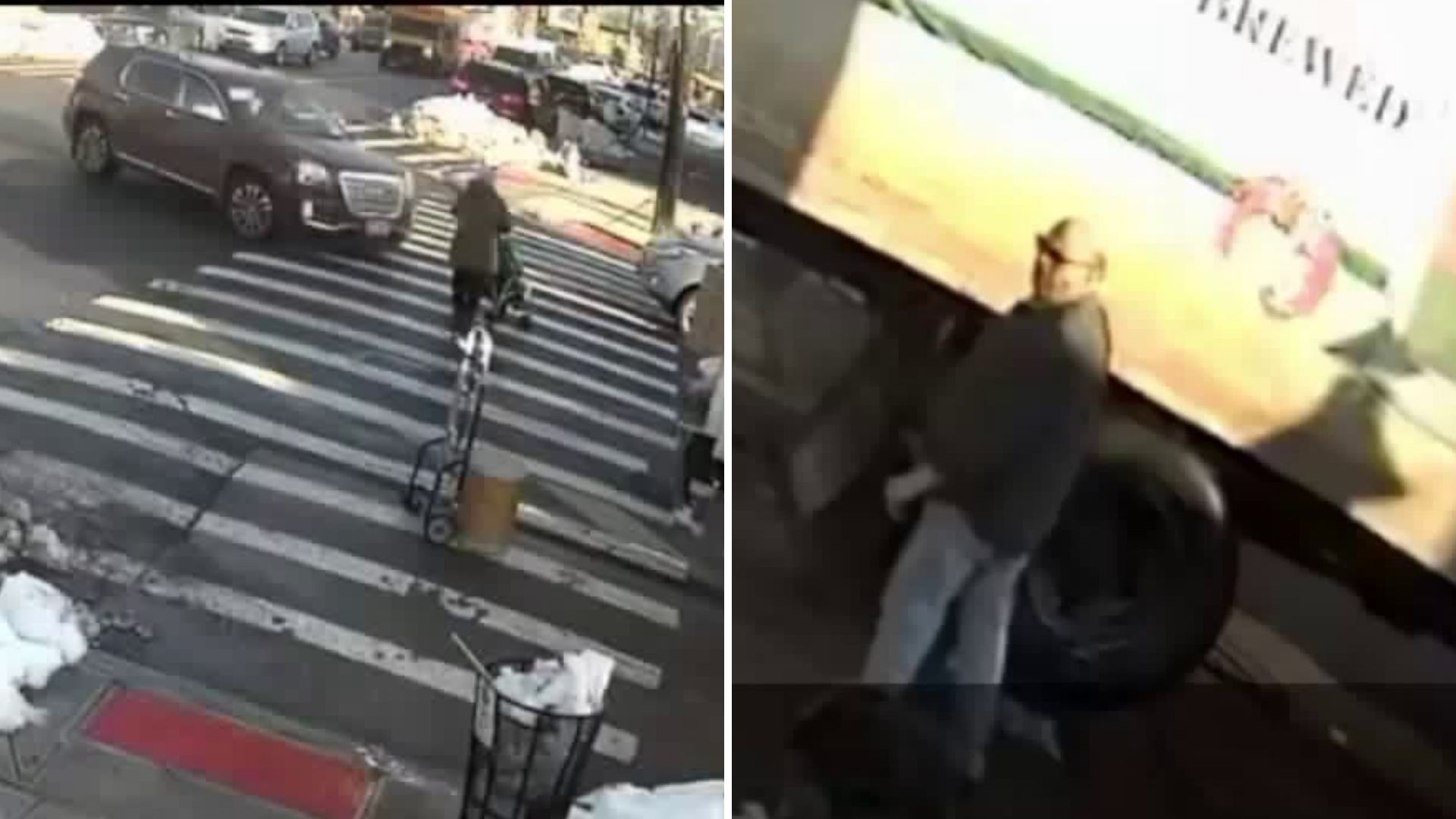 PELHAM GARDENS, the Bronx — Police are searching for the vehicle that fled the scene after striking a woman and her young grandson in the Bronx Monday afternoon.

It happened around 2:20 p.m. at the intersection of Mace Avenue and Eastchester Road in Pelham Gardens.

A 62-year-old woman was pushing her 2-year-old grandson in a stroller on Mace Avenue when they attempted to cross Eastchester Road, police said.

They were walking along a marked crosswalk, and the light was in their favor, police said.

A man driving a red GMC Terrain Denali made a turn at the intersection and struck the woman and toddler, knocking them to the pavement, authorities said.

The driver pulled over, exited the vehicle and approached the intersection, however, he then returned to his SUV and left the scene, according to police.

The grandmother later told PIX11 she feared for the worst.

"I thought my grandson was dead," she said.

And while she wants the driver responsible to turn themself in, she also has already moved on.

"Human being make mistakes," she said. "We have to forgive each other."