Wind turbine collapses in the Bronx 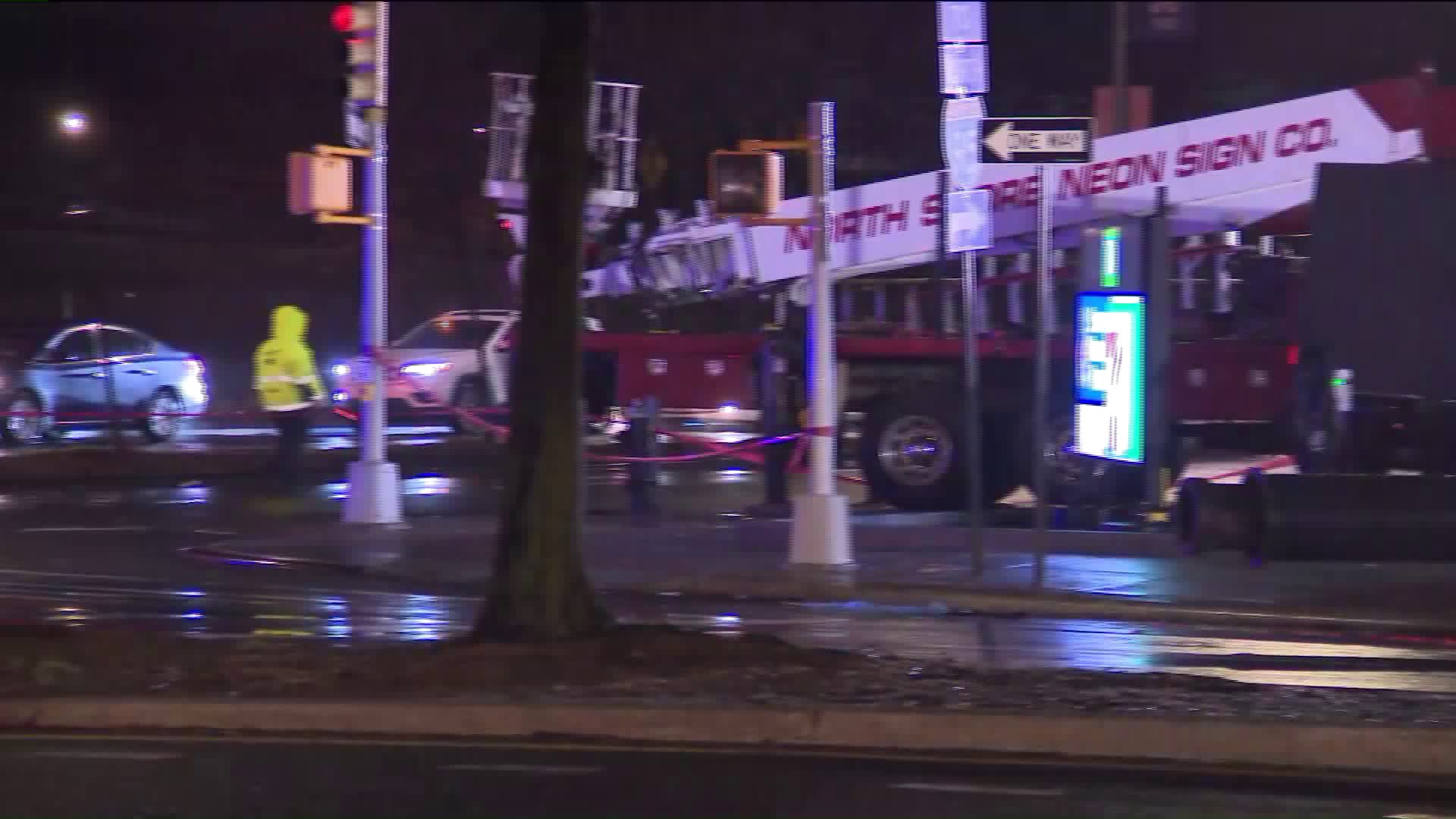 Basel Rodriguez took this cell-phone video that shows the moment a giant wind turbine fell from its mast Monday, taking out a billboard, crushing a parked car, and shutting down this Bronx neighborhood for hours.

A recently installed wind turbine came crashing down in a New York City neighborhood, causing a chain reaction on Monday.

As the turbine in the Bronx partially collapsed, it smashed into an adjacent three-sided illuminated billboard, causing that also to break apart and come tumbling down to the street and cars below.

The wind in the area reached 15-20 mph, according to CNN Meteorologist Gene Norman. It was so intense that it broke state Sen. Jamaal Bailey's umbrella as he was addressing reporters at the scene.

According to the Department of Buildings, they received multiple complaints on December 12 about workers illegally putting up a dangerously high billboard. After the collapse today, a stop work order and full vacate order was issued.