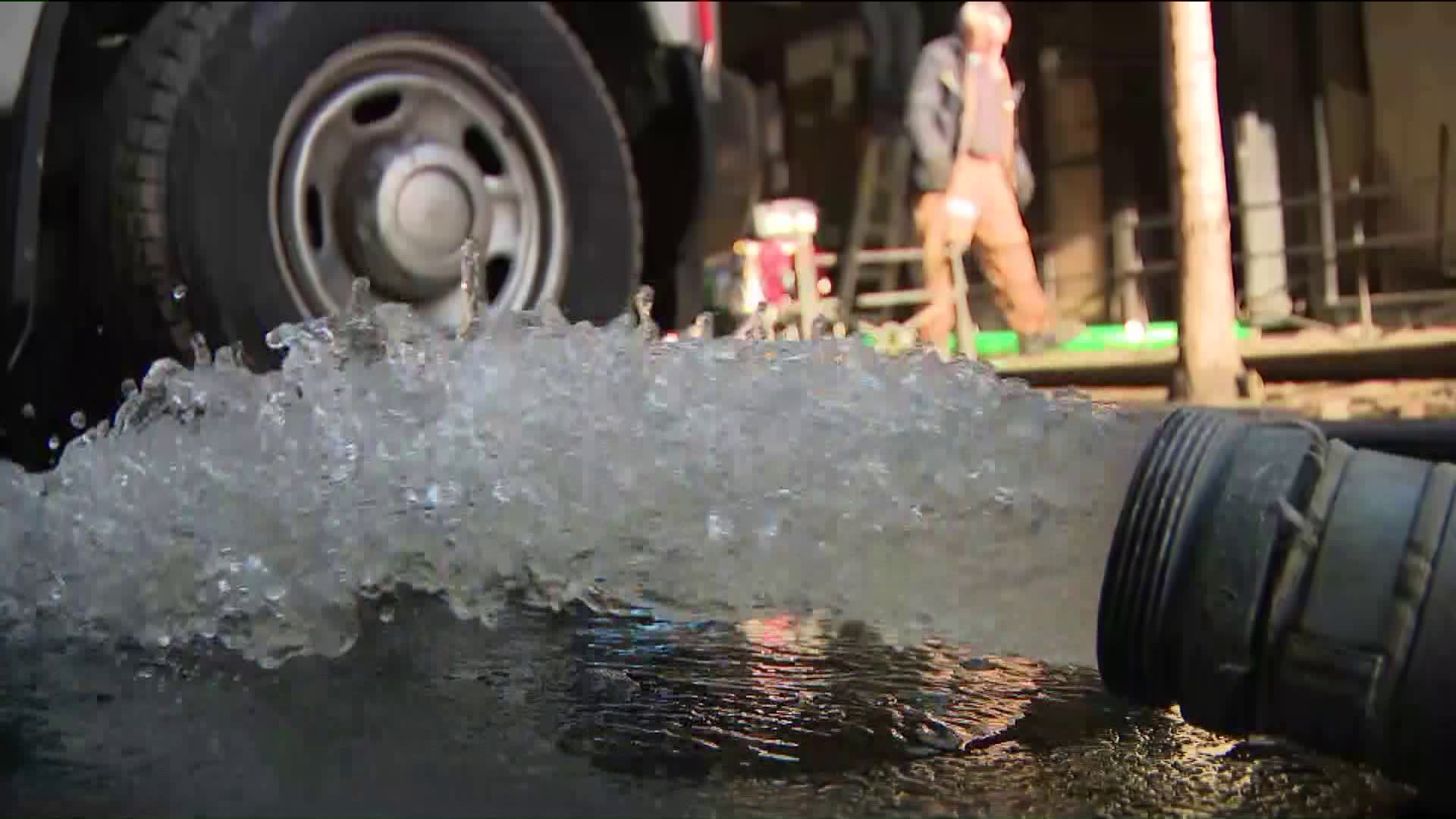 A large water main break in the Bronx resulted in the flooding and closure of portions of the Cross Bronx Expressway early Thursday. 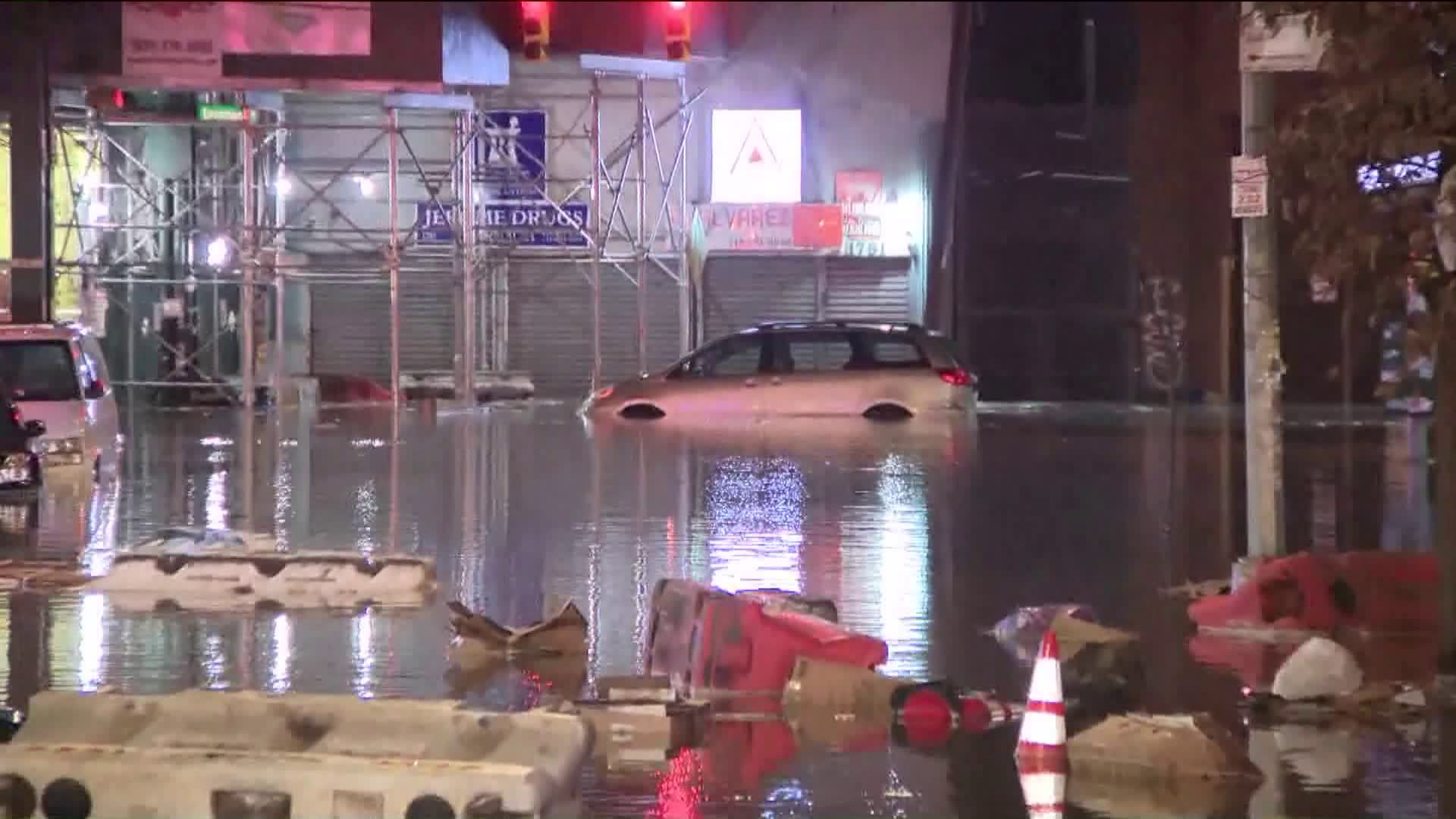 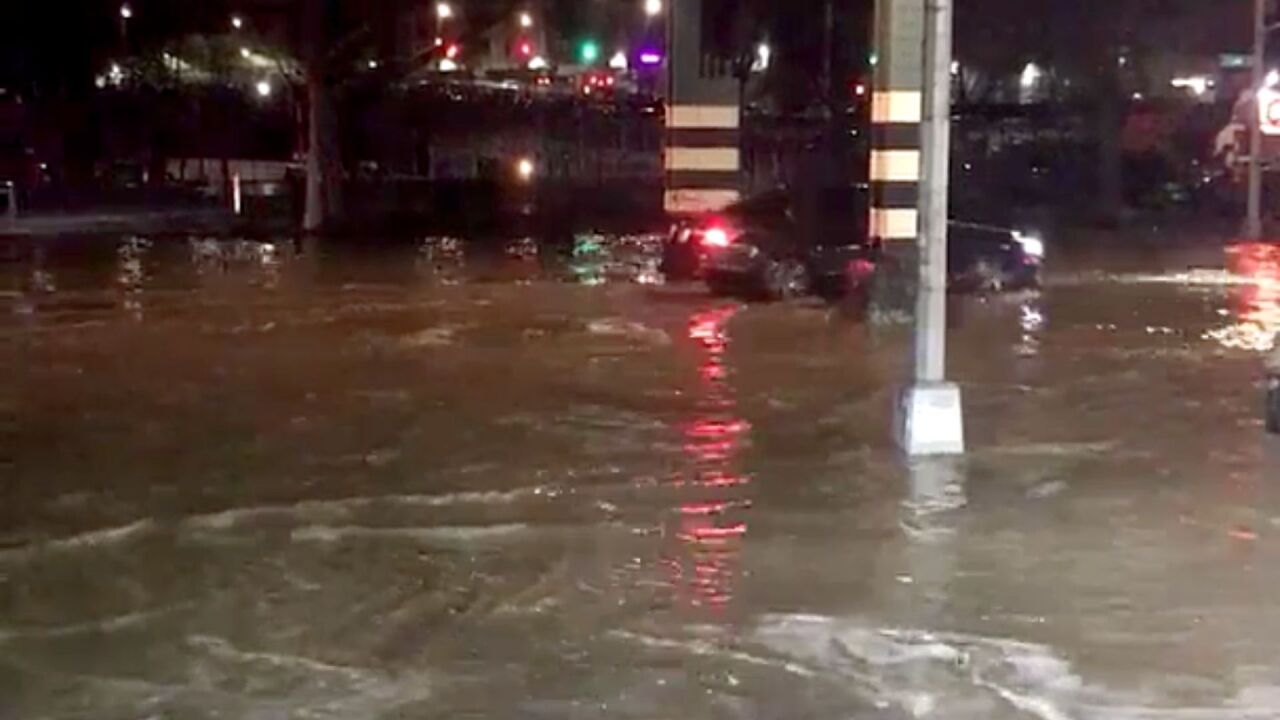 THE BRONX — A large water main break in the Bronx resulted in the flooding and closure of portions of the Cross Bronx Expressway early Thursday.

The break occurred just after 3 a.m. near the intersection of West 175th Street and Jerome Avenue, according to the FDNY.

The quick flooding caused seven cars to become stranded and emergency responders had to rescue eight people, the FDNY said. No injuries were reported.

The flooding resulted in parts of the highway being shut down in both directions ahead of the morning rush.

The closures and flooding was already causing heavy backups on inbound side of the George Washington Bridge ahead of the morning rush.

Jerome Avenue was also closed in both directions between Mt. Eden and Davidson avenues.

Commuters are advised to use the Lincoln and Holland tunnels, if possible, to head into New York City.

The DEP said crews were on site and were in the process of shutting off water to the area. They were also working to clear catch basins, in order to allow water to drain from the highway's underpass.